Female ADC of police, her ex-bodyguard commit suicide in Magura

A senior female police officer and her ex-bodyguard have committed suicide in separate areas of Magura district.

The body of Additional Deputy Commissioner (ADC) of police Khandkar Laboni was recovered from Sreepur upazila.

She was found hanging from a ceiling fan at her house in Sarangdia village of the upazila around 12:00 at midnight.

Doctors declared her dead after family members took her to a hospital.

Laboni, who joined Bangladesh Police after passing 30th BCS, was working as the ADC of Intelligence Division of Khulna Metropolitan Police. She came to Magura on vacation two days ago.

Meanwhile, the bullet-ridden body of a constable was recovered from the roof of Magura Police Lines barrack around 6:30 am on Thursday.

According to the police, he committed suicide with a weapon issued to him.

Magura Superintendent of Police Mohammad Zahirul Islam told the journalists that Mahmudul was transferred to Magura a month and a half ago.

Earlier, he worked as a bodyguard of ADC Khandkar Laboni of Khulna Metropolitan Police.

Police have yet to be confirmed that if there is any link between the two incidents.

But, police has confirmed that both of them committed suicide. The police are investigating the incident.

According to the police, Khandkar Laboni hails from Baralidah village of Sreepur upazila of Magura. Her husband Tarek Abdullah, who is suffering from cancer and currently undergoing treatment in India, is working as Assistant Director (AD) of Bangladesh Bank.

Additional Superintendent of Police of Magura Mohammad Kamrul Hasan told reporters over phone that Labani tried to commit suicide by twisting the curtain with the ceiling fan of her mother’s house around 12:00 at midnight.

Realising the matter, the family members rescued her and took her to Sreepur Upazila Health Complex where doctors declared her dead.

Laboni’s father Khandaker Shafiqul Azam told reporters on Thursday that his daughter sometimes came into conflict with her husband as there was misunderstanding.

Because of this, they were avoiding each other. She committed suicide due to this conflict. Earlier she also tried to commit suicide twice, he said.

About the constable, police officer Kamrul said, Mahmudul committed suicide with a shotgun issued to him after returning to the barracks early in the morning.

Hearing the gunshots, others went to the spot and found him dead. The bullet entered his muzzle.

Mahmudul’s father Ejazul Haque Khan, who is working as Constable of Chuadanga District Police, said, “My son joined the police 28 months ago. Before coming to Magura, he was in Khulna Metropolitan Police. I last spoke to him over phone around 8:30pm on Wednesday. I don't understand why he committed suicide.” 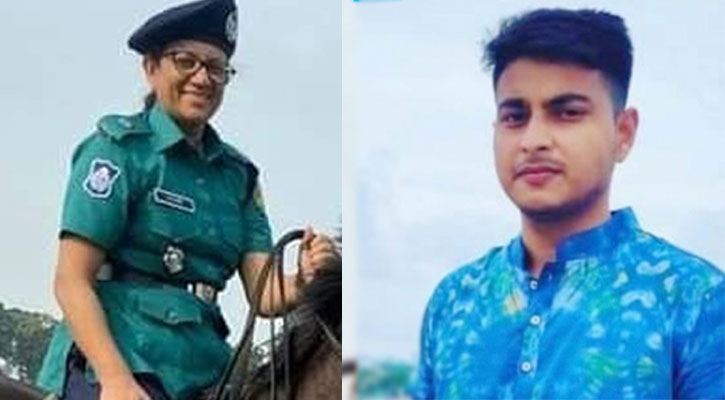 Female ADC of police, her ex-bodyguard commit suicide in Magura 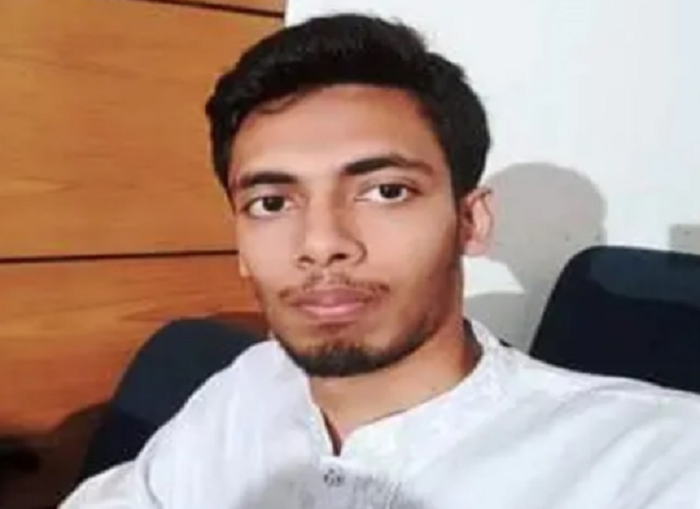 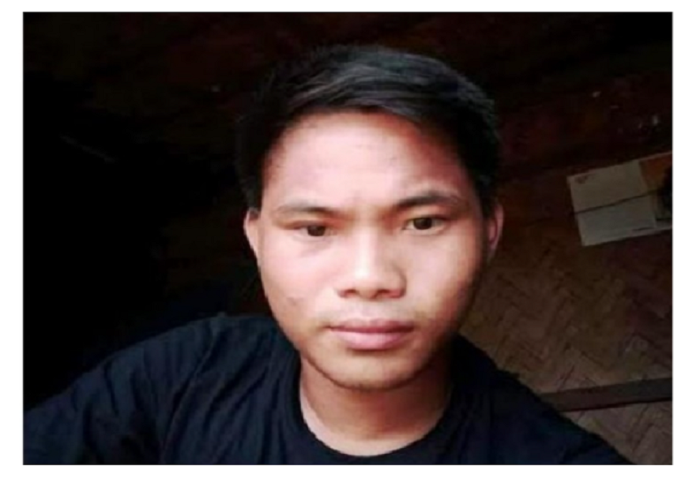 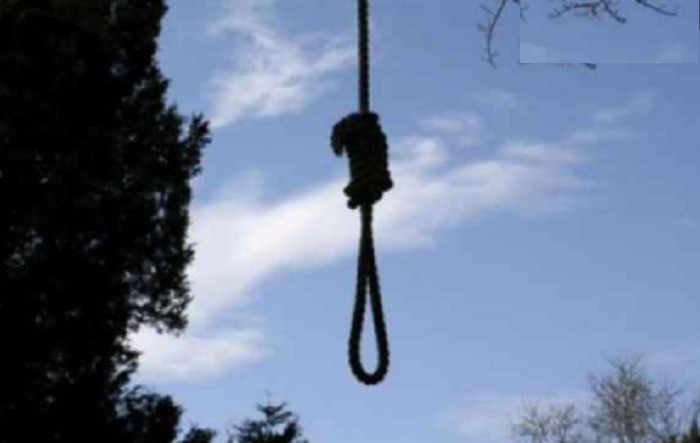 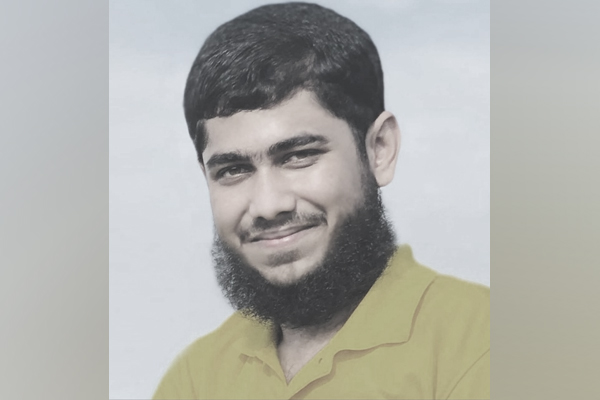 SUST student’s hanging body found at his residence in Magura 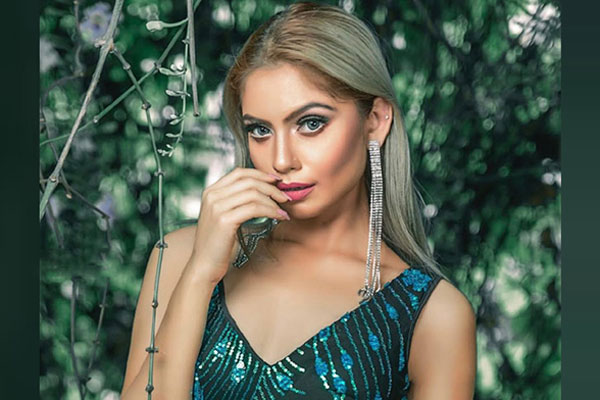