Nagad, the mobile financial service of the Bangladesh Post Office, is turning to solar energy to alleviate the pressure on the nation's electrical grid.

The postal department's mobile financial service has committed to use solar energy as much as possible in all areas of the organization's daily operations, including advertisements.

Nagad has recently taken the initiative to convert the billboards installed for promoting various campaigns into solar-powered billboards. In line with the United Nations Sustainable Development Goals, this drive is anticipated to stimulate the usage of renewable energy while also providing some relief to the people's lives, said a press release.

The organization has decided to gradually transform all its billboards to solar-powered versions over time.

The use of cost-effective and pollution-free energy is one of the 17 goals of the United Nations Sustainable Development Goals. As a nation, Bangladesh has already taken several necessary measures to utilize such energy, and one of which is to encourage the use of renewable energy.

To promote this endeavor, Nagad has set up solar-powered billboards.

Explaining the purpose behind installing the solar-powered billboard, Sheikh Aminur Rahman, Chief Marketing Officer of Nagad, said, "Nagad is always conscious of the environment and people. Our initiatives are designed to make the society a safer place to live. Considering this, we prioritized the usage of renewable energy,"

"That is why, we have installed solar-powered billboards which will operated entirely by natural energy. Gradually a significant number of Nagad's operations will be powered by pollution-free, cost-effective, and environmentally friendly solar energy."Aminur added.

Renewable energy refers to all the re-usable energy sources such as, sunlight and heat, wind flow, water flow, bioenergy (biomass), geothermal, ocean waves, ocean-heat, tidal, municipal waste, and hydrogen fuel cells, among others. By 2050, renewable energy is anticipated to meet 85 percent of electricity demands of human in the world.

Electricity consumption to be cut by 25pc at govt offices 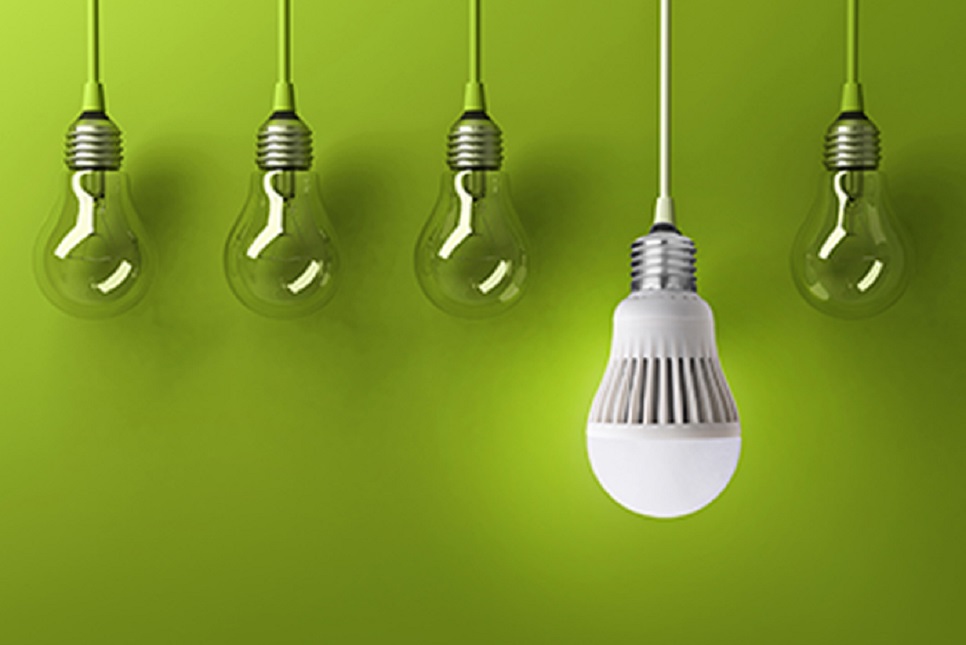 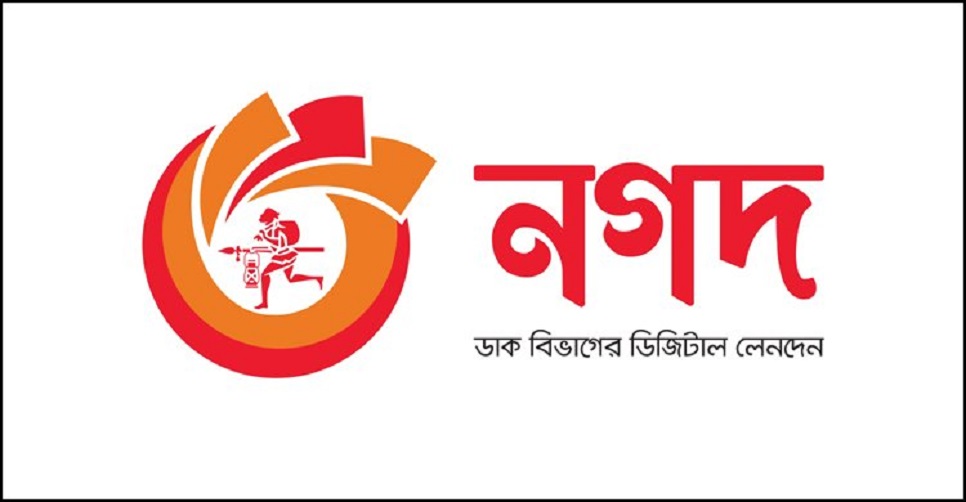 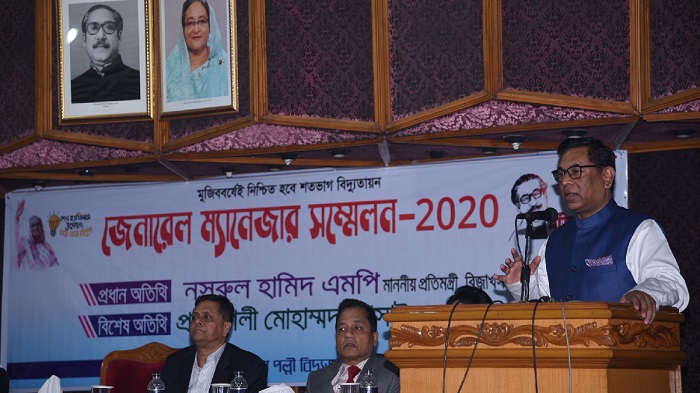 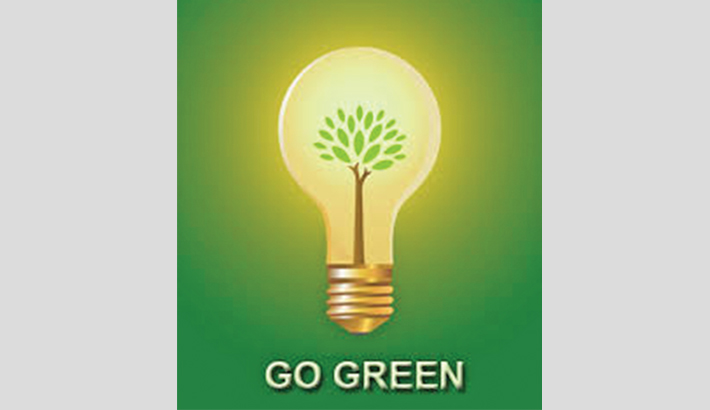