Bangladesh Foreign Minister AK Abdul Momen has sought a proactive support of Indonesia and of the ASEAN for an early repatriation of the stranded Myanmar nationals from Bangladesh to Myanmar.

He also requested for an expeditious decision on Bangladesh’s candidacy for the Sectoral Dialogue Partnership of ASEAN.

Momen made the call during the Bangladesh-Indonesia bilateral meeting held in Jakarta on Monday (July 18). Foreign Minister of Bangladesh AK Abdul Momen and Minister of Foreign Affairs of Indonesia Retno LP Marsudi led the respective delegation in the discussions. 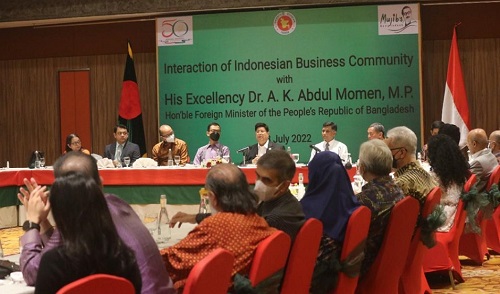 The meeting reviewed the whole gamut of the existing excellent bilateral relations and both sides renewed their commitment for further strengthening it. The two Foreign Ministers exchanged felicitations on the occasion of the 50th anniversary of the diplomatic relations between the two countries.

They expressed optimism that the MoUs in the pipeline would be concluded soon. They stressed on concluding the bilateral PTA for further strengthening the economic cooperation.

After the official talks, the two Foreign Ministers made brief press statements.

Finally, the official logo for the Golden Jubilee celebrations and the translation of the historic 7th March Speech of Bangabandhu Sheikh Mujibur Rahman in Indonesian language were also unveiled by the two Foreign Ministers at a simple ceremony.

Meanwhile, Foreign Minister AK Abdul Momen also met the Indonesian Minister of Trade Zulkifli Hasan in Jakarta on Monday. The two Ministers reviewed the trade relations between the two countries and agreed to expedite the conclusion of the bilateral PTA in this year of Golden Jubilee of Diplomatic Relations.

Momen requested the Indonesian side to consider favourably Bangladesh’s request for inclusion of RMG items in the PTA in order to address the yawning trade gap. The two Ministers agreed to further accelerate the exchange & interaction between the business communities of the two countries. Momen invited the Indonesian Trade Minister to visit Bangladesh at a mutually convenient time this year.

In the evening, Foreign Minister Momen addressed a gathering of Indonesian business persons and investors urging them to invest in Bangladesh availing the opportunities prevailing in the fast developing country.

He also unveiled a commercial stamp issued by Bangladesh Embassy in Jakarta in celebration of the birth centenary of Father of the Nation Bangabandhu Sheikh Mujibur Rahman. 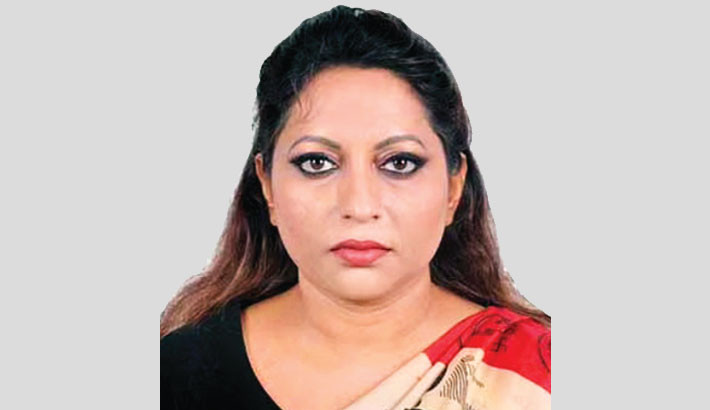 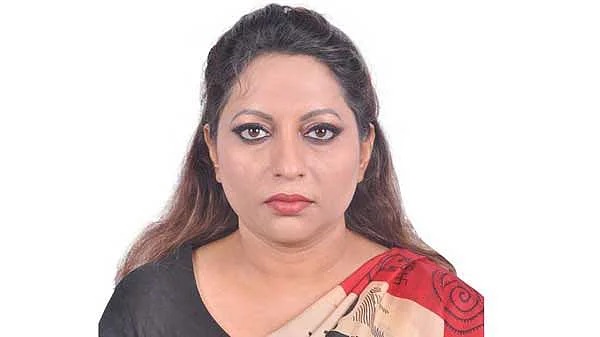 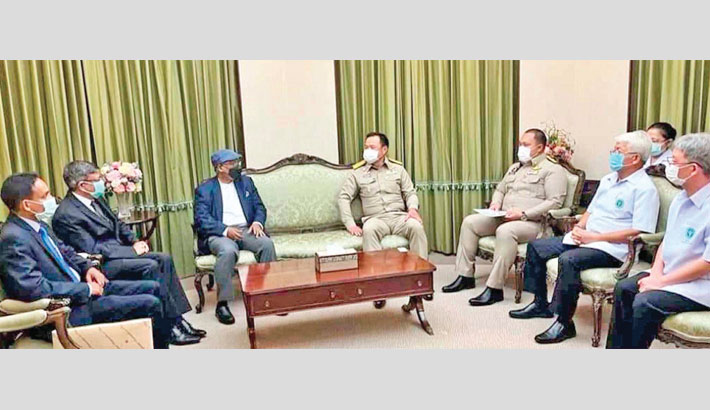 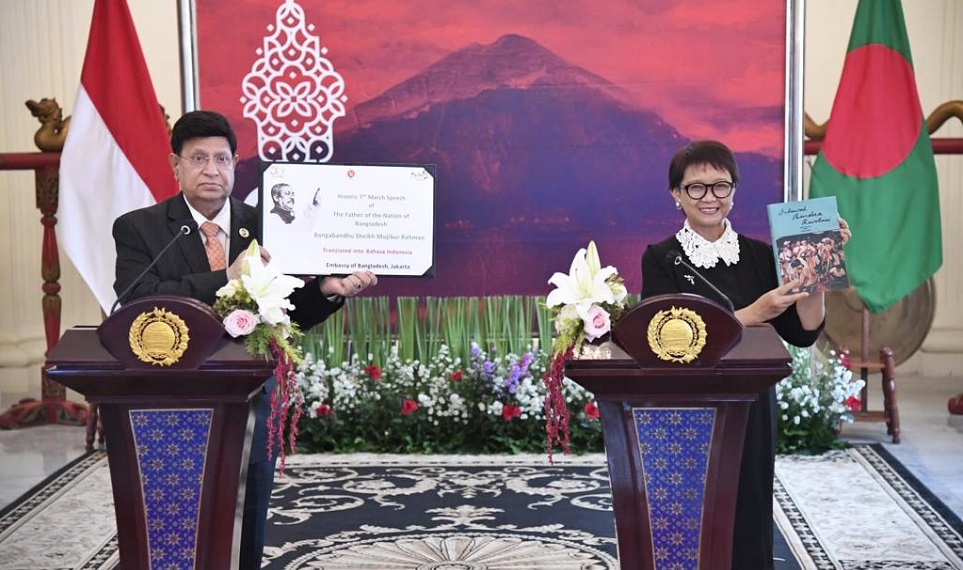 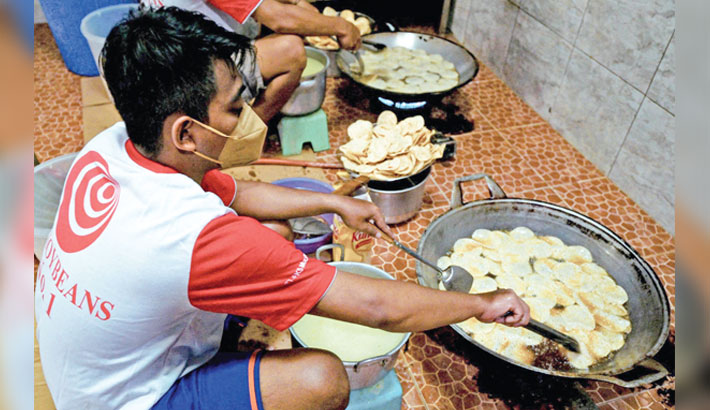 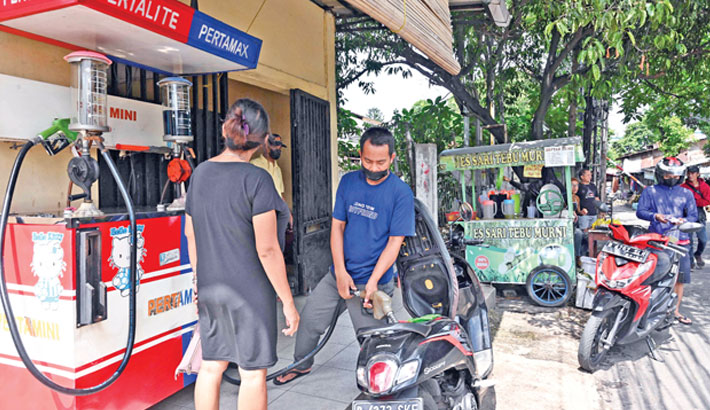 An attendant fills petrol into a motorcycle at a roadside gas station in Jakarta on Sunday. – Photo AFP 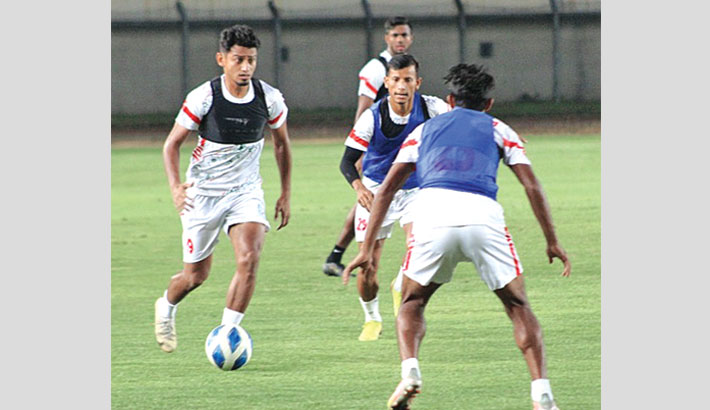