“The economists are saying problems are being created in every sector. The government will now be at a loss for what to do.  People are fuming and they’ll burst with anger, hastening the fall of the government,” he said.

Speaking at a press conference at BNP Chairperson’s Gulshan office, Fakhrul also said the government has given around $7.5 to the Export Development Fund from the reserves to abet those who are doing business in different countries. “They siphoned off the money abroad and built houses there. So, that money is not coming to the country anymore. This is the beginning of the crisis.”

He feared that the country’s economy will be hit hard by the frequent power outages as production in RMG and other sectors will be hampered by it.

“The economy of Bangladesh mainly depends on the garment industry. When there is a shortfall in power and energy supply in that sector, problems will arise regarding the production and transportation,” the BNP leader observed.

Mentioning that fuel oil and electricity are deeply intertwined with the economy, he said when the rationing system is introduced in power distribution, there will be a considerable possibility of reduction in production.

“The economists are saying that this (load-shedding) is a temporary measure. They (govt) have to take steps toward a permanent solution to the problem. But they’re not going in that direction. They are not raising prices (of power) further in fear of facing public wrath as the prices have already been increased. But the economy is suffering tremendously,” the BNP leader viewed. 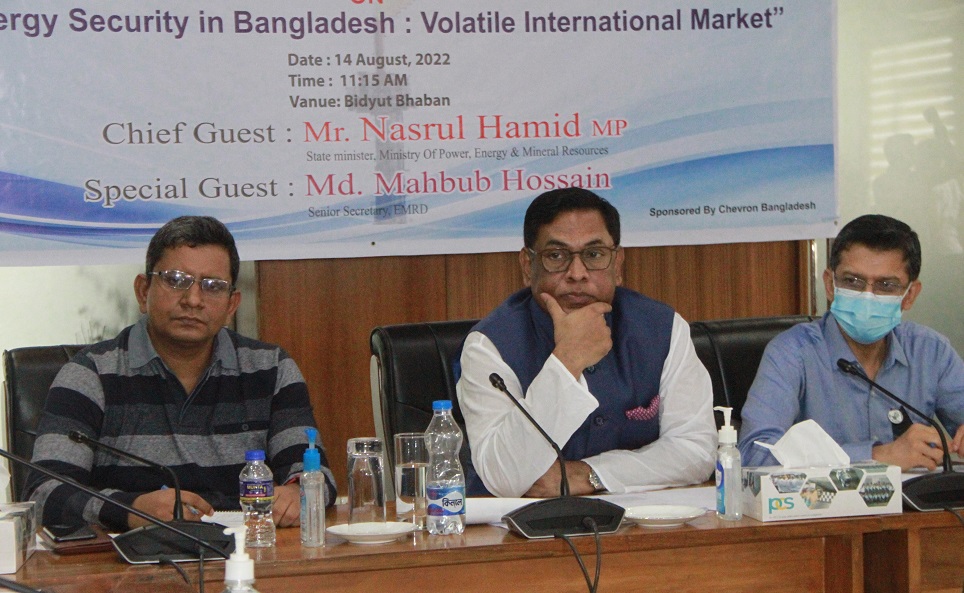 Nasrul hopes load-shedding to end by end of next month 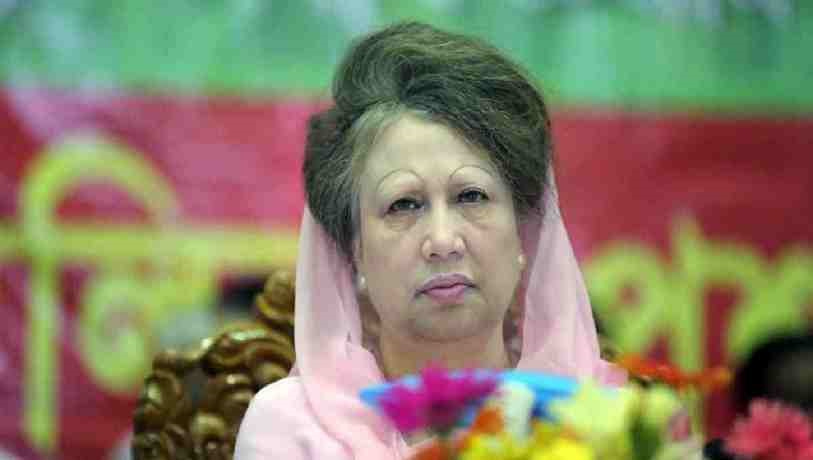 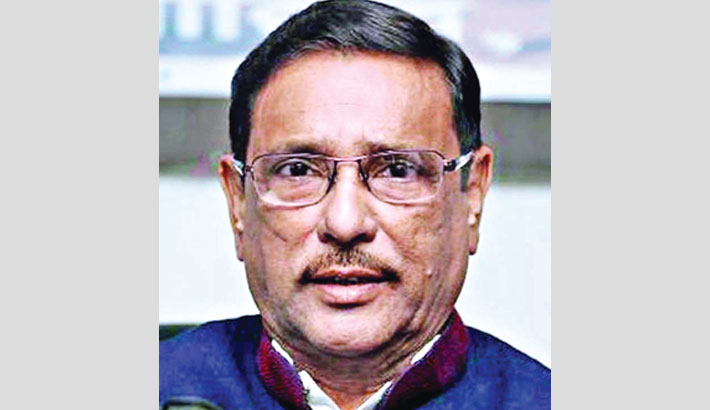 Killer Rashed Chy's deportation can be a game-changer in Bangladesh-US ties: PM's Adviser 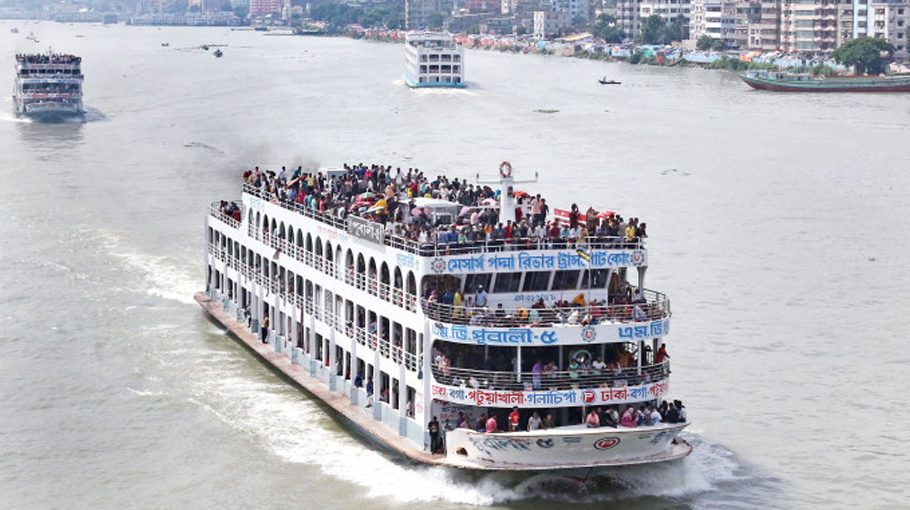 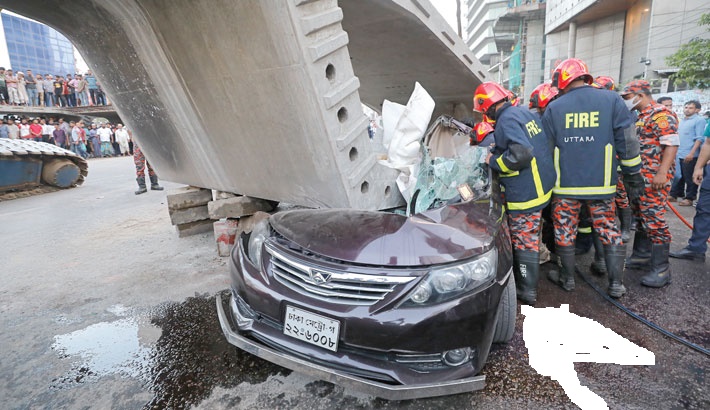 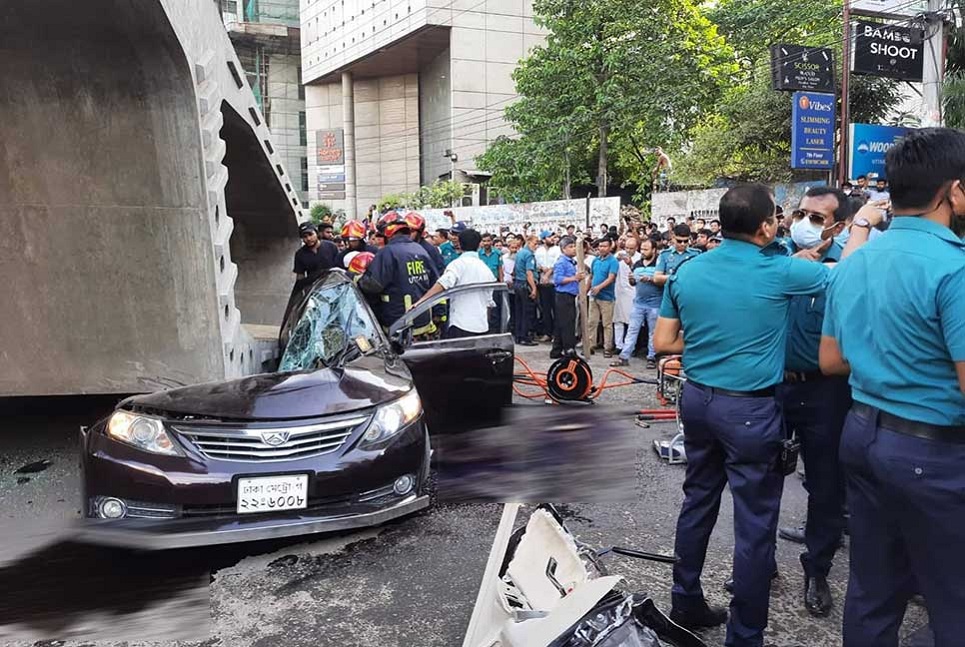