Government of Assam has accorded a reception for the Bangladesh delegation visiting the state to celebrate and recall legacy of Liberation War.

The reception programme held at a river cruise on river Brahmaputra at Gauhati end of the state on Monday night.

Sazzad Alam, a joint secretary to the government of Assam made address of welcome focusing on significance of the river cruise to enhance people-to-people bonding.

This visit has been arranged by the Indian government as part of the golden jubilee of the Liberation War, 50 years of India-Bangladesh ties, and 'Azadi ka Amrit Mahotsav' in India.

In his speech, Assam Secretary Manvendra Pratap Singh underscored his government’s aim to want to people to people contact to share culture and tradition.

"There is glorious past of Bangladesh with the region. I hope, you will go through the history. We are working for progress of the region together. And India Bangladesh relationship will be reached a new heights in future," he said.

Manvendra appreciated the Bangladesh delegation pointing out contributions of valiant freedom fighters to the liberation war.

In his speech, Bangladesh delegation leader Shamsher Mobin Chowdhury Bir Bikram expressed gratitude to Government of India including local authorities in Assam for holding the facilitation for valiant freedom fighters.

"There is a unique relationship between India and Bangladesh. It should be nurtured to take it to a new height. As we know that the bilateral relationship has been passing Sonali Adhyaya over the last decade under bold leadership of Prime Minister Sheikh Hasina and her Indian counterpart Sri Narendra Modi," he said.

The valiant freedom fighter hoped the visit in Assam and Meghalaya of North East India will remain as 'a memorable chapter' for the people-to-people connectivity in the region.

The Bangladesh delegation is scheduled to call on Assam Chief Minister Himanta Biswa Sarma on Tuesday at the latter's residence. 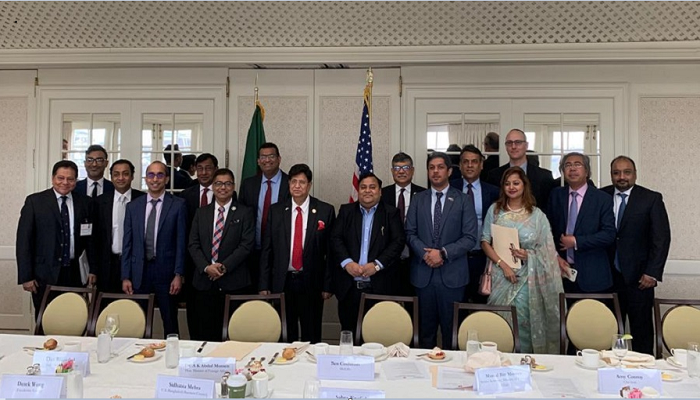 Bangladesh delegation calls on US to increase investment 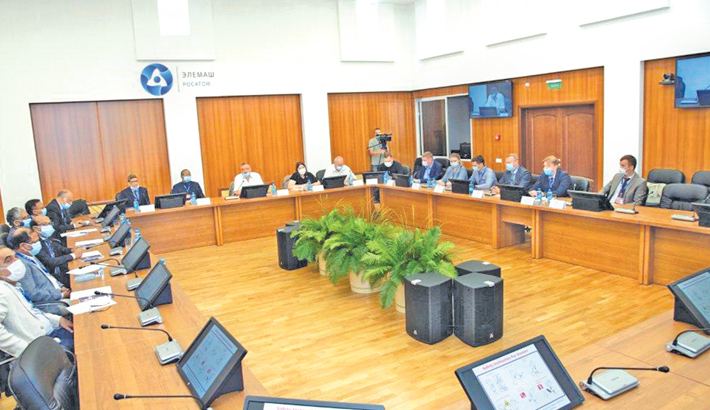 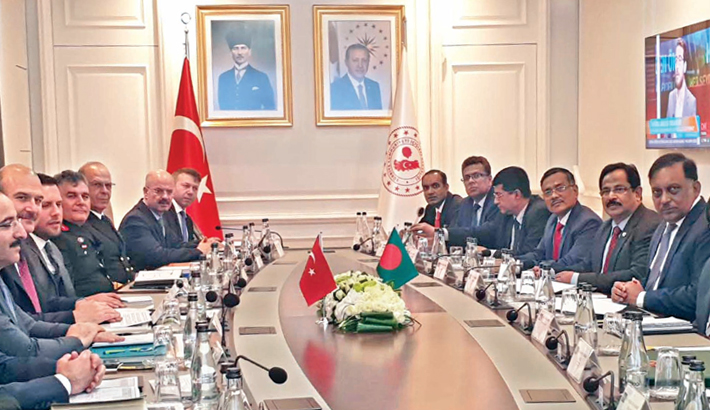 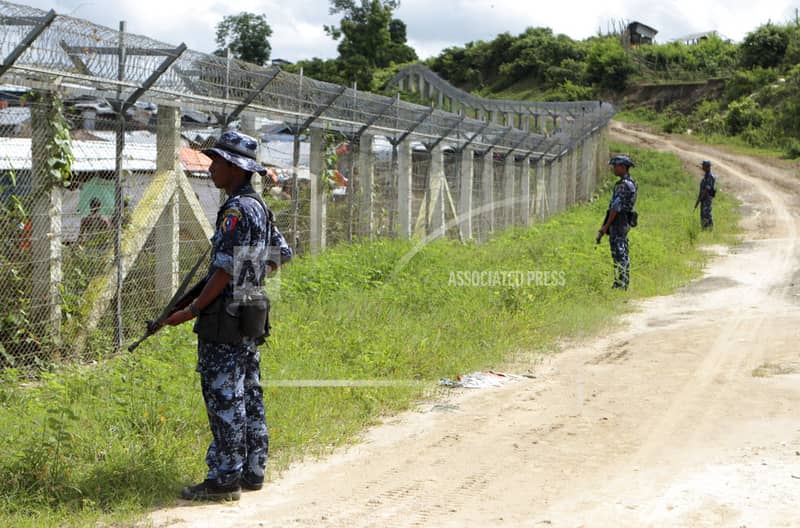 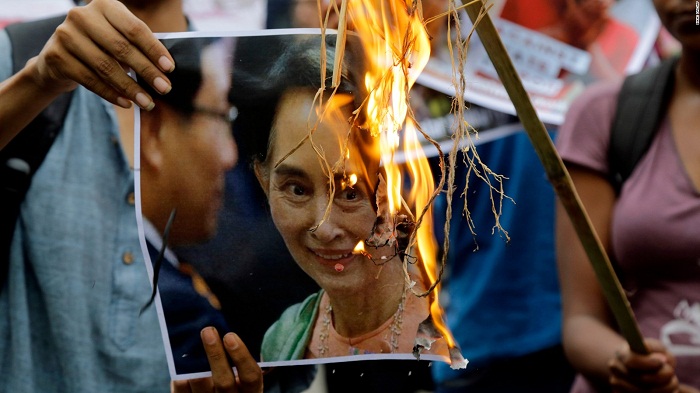 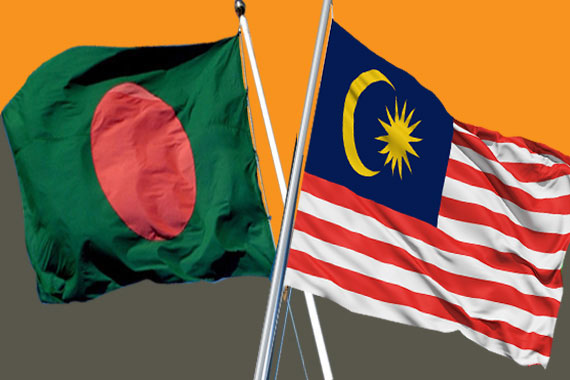 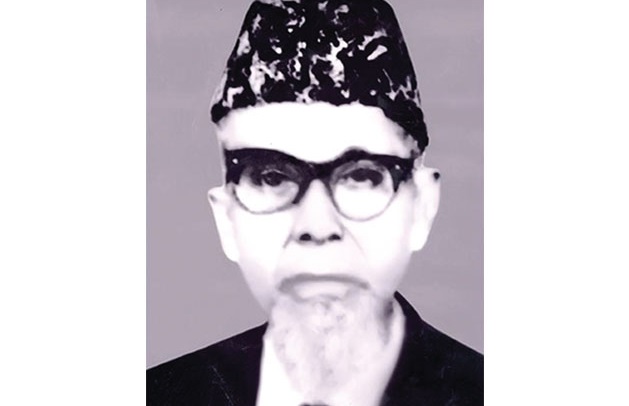