At least four people were killed and seven hurt in Sylhet's Madhabpur upazila Monday as a Dhaka-bound truck collided with a Sylhet-bound bus and microbus, police said.

The accident occurred at 1:40pm on the Dhaka-Sylhet highway, leaving one dead on the spot and ten others injured.

Dilnahar, 55, Helena, 22, and Murad Miah, 22, were identified as the deceased. The identity of another deceased could not be immediately determined.

All of them are from the village Fatehpur of Madan upazila, Netrakona.

Dilnahar and Helena died on the way to the hospital, and Murad died while undergoing treatment there, the OC added.

At least 2,329 people, including 291 women and 381 children, were killed and 4,361 others injured in 2,159 road accidents across the country in the first half of the current year, according to a new report by the Road Safety Foundation.

The road accidents took place on highways, national, inter-district and regional roads between January 1 and June 30 across the country. 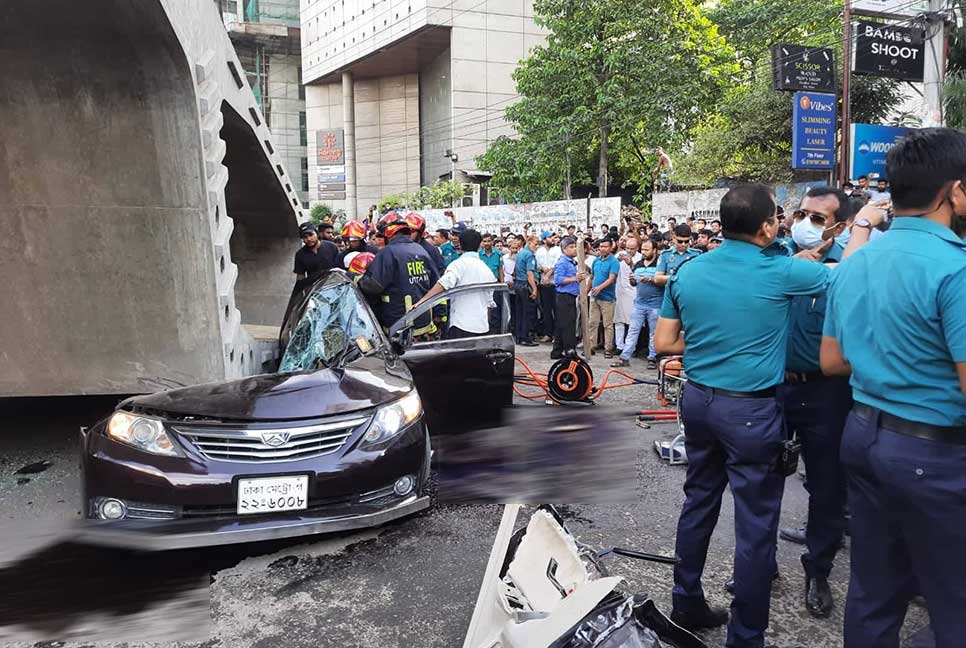 4 killed in US mall shooting 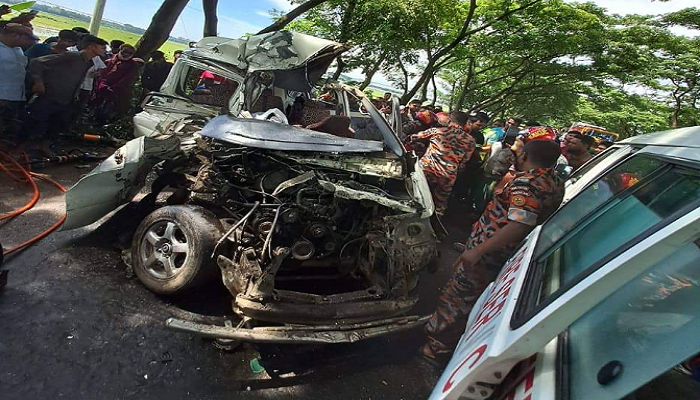 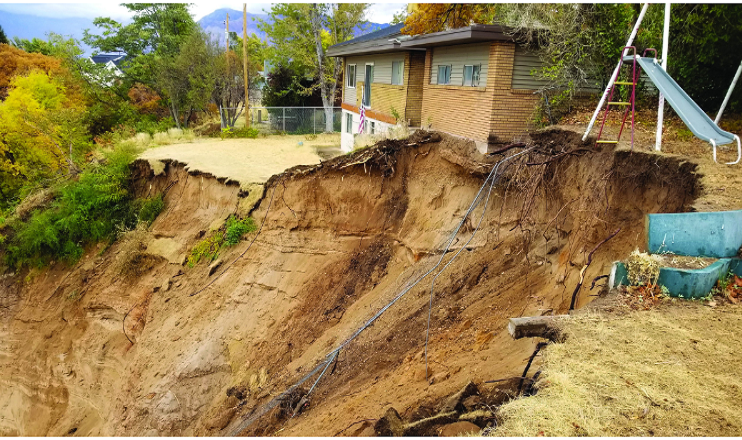 24 killed in landslide in India's Manipur