Since November 2009, the United Nations officially assigned July 18 as Nelson Mandela International Day or Mandela Day. Annually the world celebrated the contribution of the former President of South Africa, who has remained the leader of the anti-apartheid movement, civil rights advocate who dedicated his life to fighting for equality. This year’s UN theme is “Do what you can with what you have and where you are” – Nelson Mandela. “

Nelson Rolihlahla Mandela’s government focused on dismantling the legacy of white supremacy over black by fostering racial reconciliation. To honour his contributions to peace and culture, the United Nations General Assembly passed Resolution A/RES/64/13 in 2009, designating July 18 as Nelson Mandela International Day. The resolution emphasises the significance of Mandela’s principles in his struggle to bring democracy to South Africa, The Statesman reported.

Nelson Mandela’s vision of a democratic South Africa included citizens who were literate and empowered. The educational upliftment of South Africa’s youth was central to his vision, allowing the young leaders to better their own lives as well as others.

In accordance with this goal, the Nelson Mandela Foundation’s Literacy for Leadership and Mandela Day Container Library projects promote traditional and technological literacy programmes that include skill development. These programmes are ongoing initiatives to promote literacy as a vital life skill among South African youth. To date, the library project has established more than 65 permanent libraries in impoverished schools throughout South Africa.

The theme for Nelson Mandela International Day 2022 is “do what you can with what you have and where you are,” according to the United Nations and on this occasion, the Nelson Mandela Foundation will focus on its food and nutrition program.

The United Nations highlights the same initiative to observe International Nelson Mandela Day. According to The United Nation, the theme finds significance given the geopolitical landscape in eastern Europe as well as sporadic conflicts in the Horn of Africa, followed by the crisis in Sri Lanka, Afghanistan, and various other parts of the world, as the UN chief notes.

António Guterres, Secretary-General of the United Nations, sends a message to the world on this day:

“Today, the world honours a giant of our time; a leader of unparalleled courage and towering achievement; and a man of quiet dignity and deep humanity. Nelson Mandela was a healer of communities and a mentor to generations. He remains a moral compass and reference to us all. Madiba walked the path to freedom and dignity with steely determination – and with compassion and love. He showed that each and every one of us has the ability – and responsibility – to build a better future for all.

Our world today is marred by war; overwhelmed by emergencies; blighted by racism, discrimination, poverty, and inequalities; and threatened by climate disaster. Let us find hope in Nelson Mandela’s example and inspiration in his vision. Today and every day, let us honour Nelson Mandela’s legacy by taking action. By speaking out against hate and standing up for human rights. By embracing our common humanity – rich in diversity, equal in dignity, united in solidarity.

And by together making our world more just, compassionate, prosperous, and sustainable for all.” 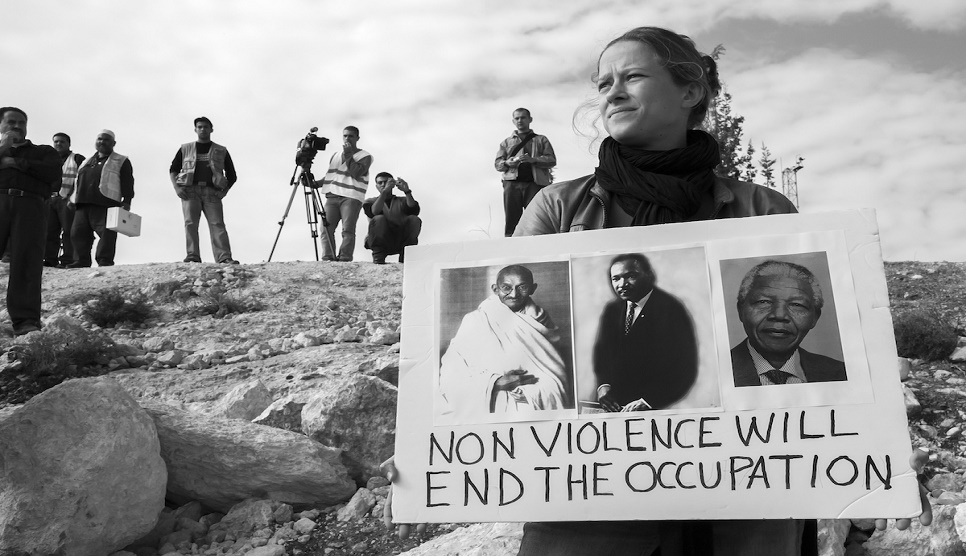 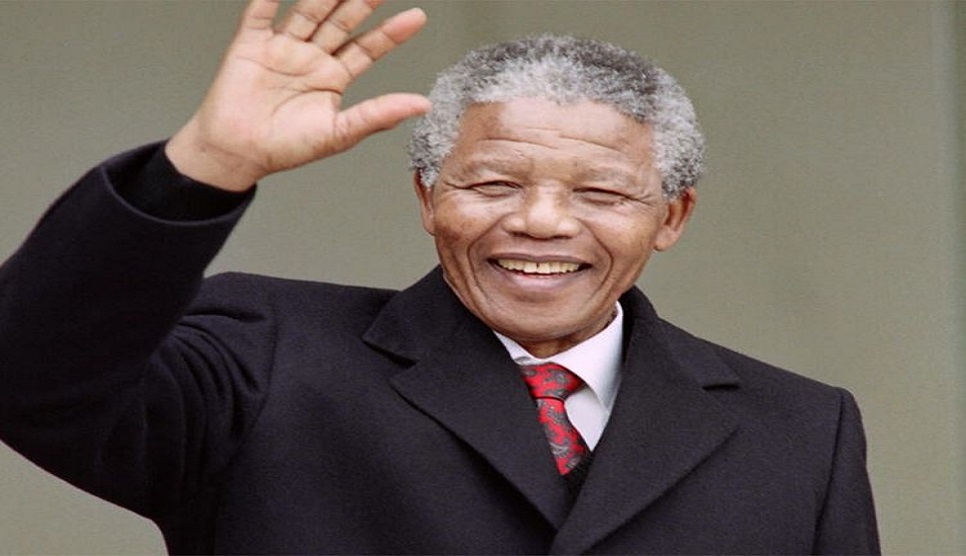 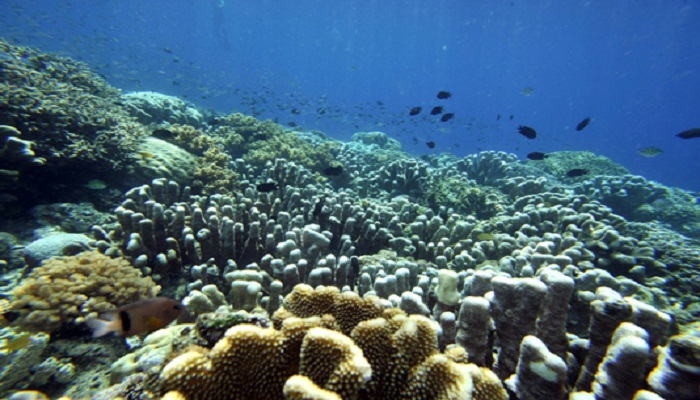 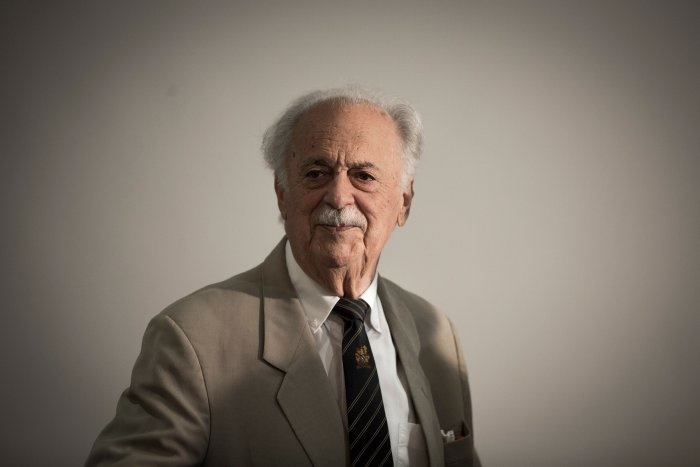 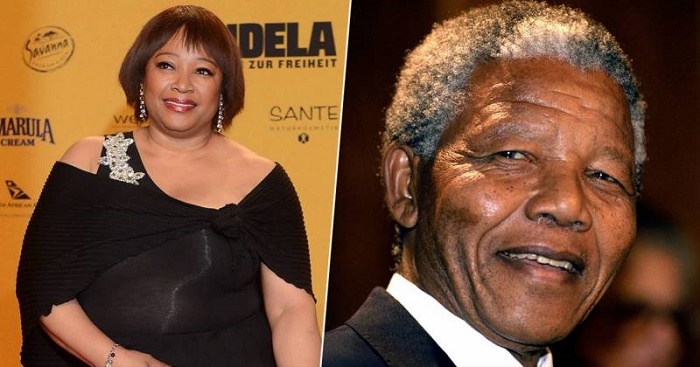 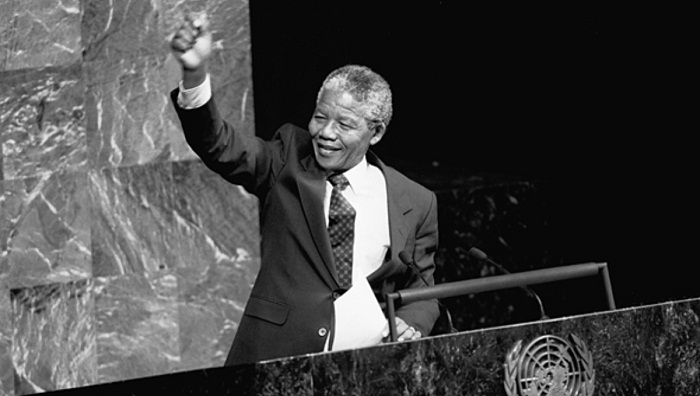 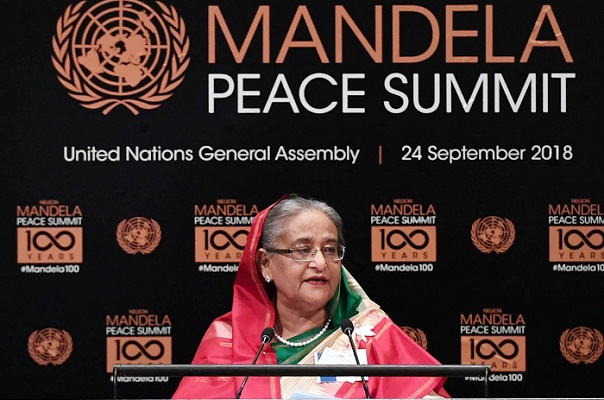 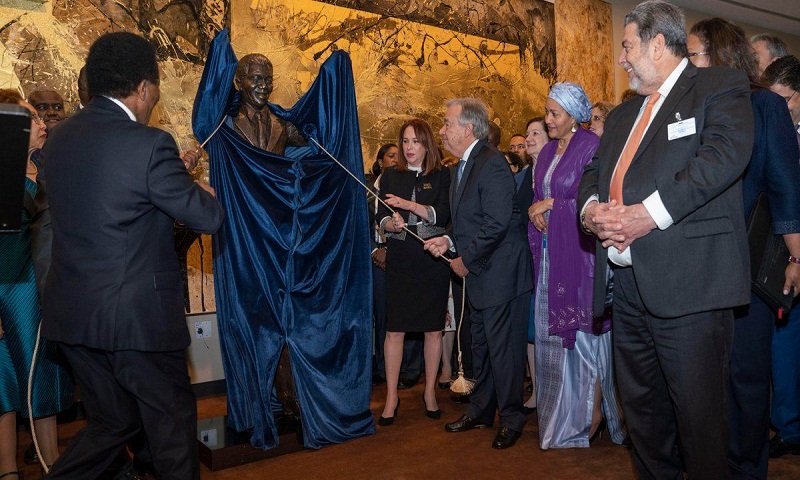