At least 31 people have been killed in clashes this week between two tribes in Sudan's Blue Nile state bordering Ethiopia, the security services said on Saturday.

They added that another 39 people had been wounded and 16 shops torched during the violence, which erupted on Monday over a land dispute between the Berti and Hawsa tribes.

Soldiers were deployed and a night curfew was imposed on Saturday, a day after Blue Nile governor Ahmed al-Omda issued an order prohibiting any gatherings or marches for one month.

An urgent appeal for blood donations was launched by hospitals for the treatment of casualties from the unrest, according to medical sources.

The violence broke out after the Berti tribe rejected a Hawsa request to create a "civil authority to supervise access to land", a prominent Hawsa member told AFP on condition of anonymity.

But a senior member of the Bertis said the tribe was responding to a "violation" of its lands by the Hawsas.

Experts say the coup created a security vacuum that has fostered a resurgence in tribal violence, in a country where deadly clashes regularly erupt over land, livestock, access to water and grazing. 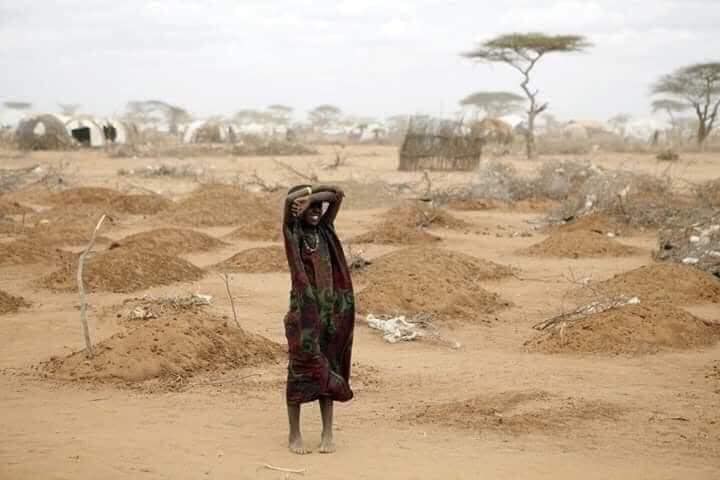 ‘Why are we being ignored’ plead hungry in Ethiopia’s Afar 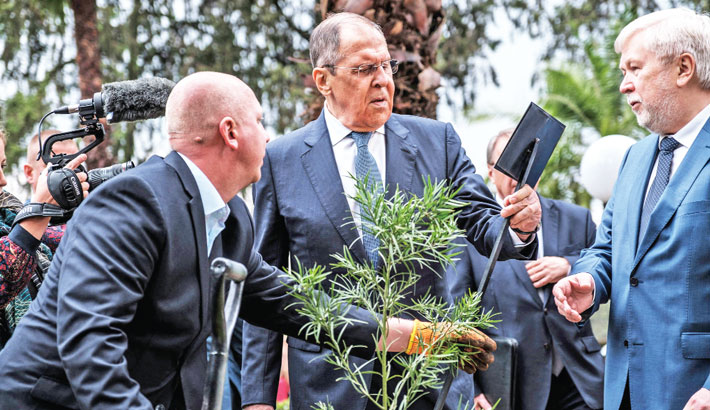 Russia’s foreign minister Sergey Lavrov (C) looks at a plaque as Evgeny Terekhin (R), Russian ambassador to Ethiopia, stands next to him during a tree plantation ceremony at the Russian embassy, in Addis Ababa, Ethiopia, on Wednesday. AFP PHOTO 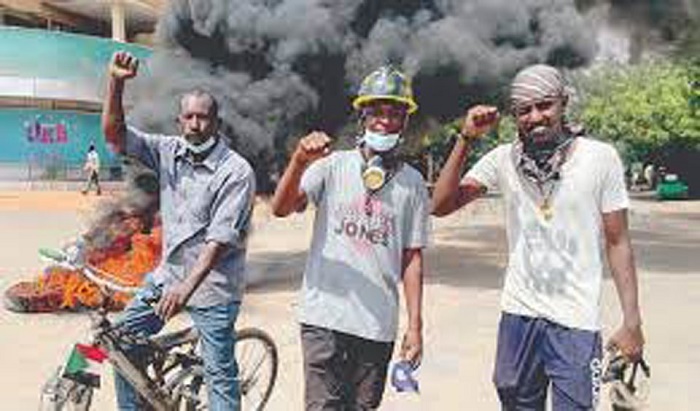 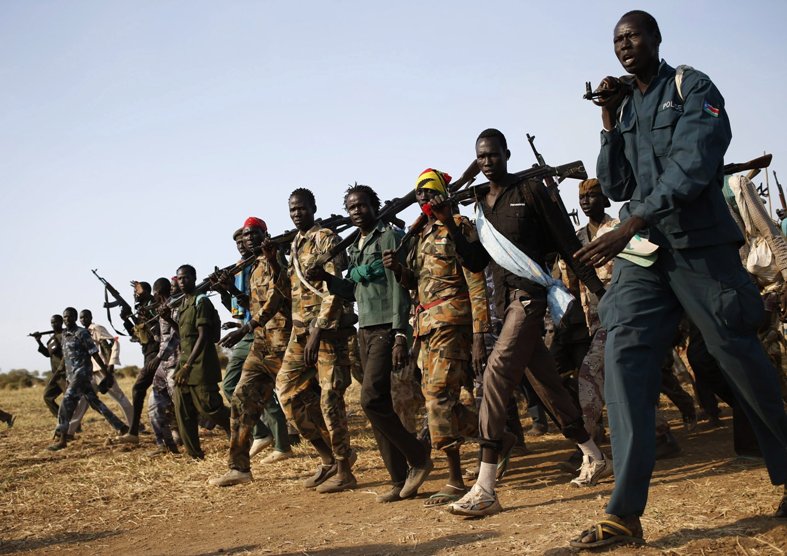