Abe, Japan's longest-serving prime minister, was shot dead in broad daylight by a lone gunman while campaigning on Friday (July 8) ahead of Upper House elections on Sunday (July 10).

A private funeral was held for family and close associates this week at a Tokyo temple, but a state funeral will also take place to show that "Japan will not give in to violence and is determined to protect democracy", Kishida said.

Abe "was held in very high esteem by the international community, including foreign leaders", he told reporters, and "mourning messages have poured in from home and abroad".

"In light of this, we will hold a state funeral for former prime minister Abe in the autumn."

The 67-year-old Abe held office for nearly nine years in total until resigning in 2020 for health reasons.

His long time in power, support of reconstruction after the 2011 tsunami and nuclear disaster, and "efforts towards diplomacy led by strong Japan-US relations" will be honoured at the event, Kishida said.

According to local media, it will be the second state funeral held in post-war Japan for a former prime minister, following the public memorial for Shigeru Yoshida in 1967.

The murder suspect, 41-year-old Tetsuya Yamagami, is in custody and has told police he targeted Abe because he believed the politician was linked to a religious organisation he resented.

Yamagami reportedly told investigators that his mother's large donations to the group had caused hardship to his family.

The Unification Church, a religious movement founded in South Korea, has said that Yamagami's mother was a member, without commenting on any donations she may have made.

On Thursday, Mr Kishida also advised vigilance as Covid-19 cases rise in Japan, but did not announce any fresh restrictions.

He said he had instructed up to nine nuclear plants to resume operations to help counter energy shortages this winter, fuelled by the war in Ukraine.

But such a move remains controversial after the 2011 Fukushima disaster, and the government cannot force the facilities to restart.

Kishida pledged on Thursday that authorities would put "safety first" and "listen to local residents". 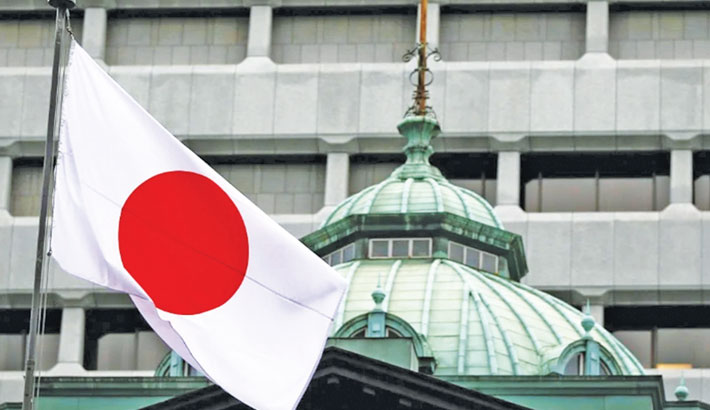 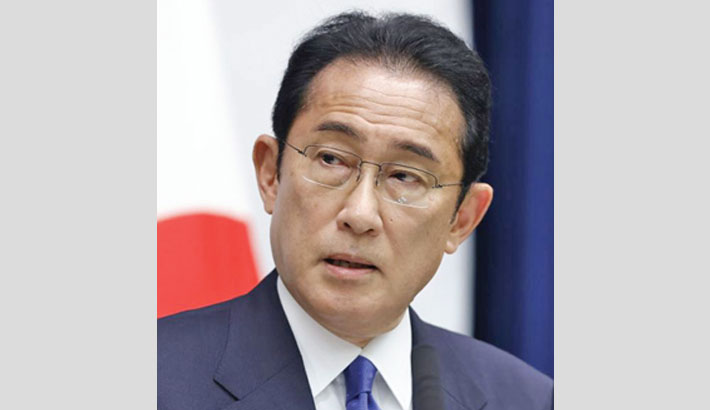 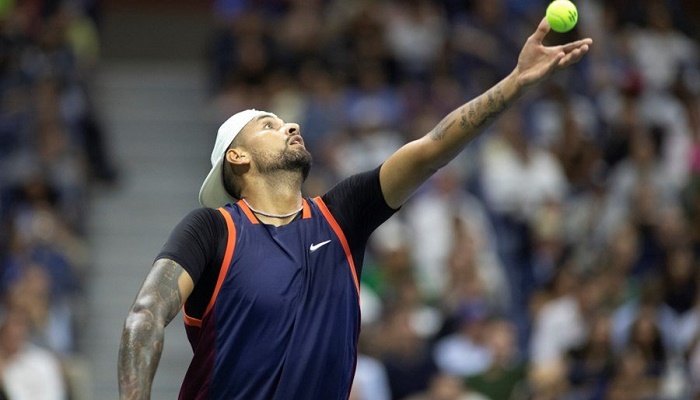 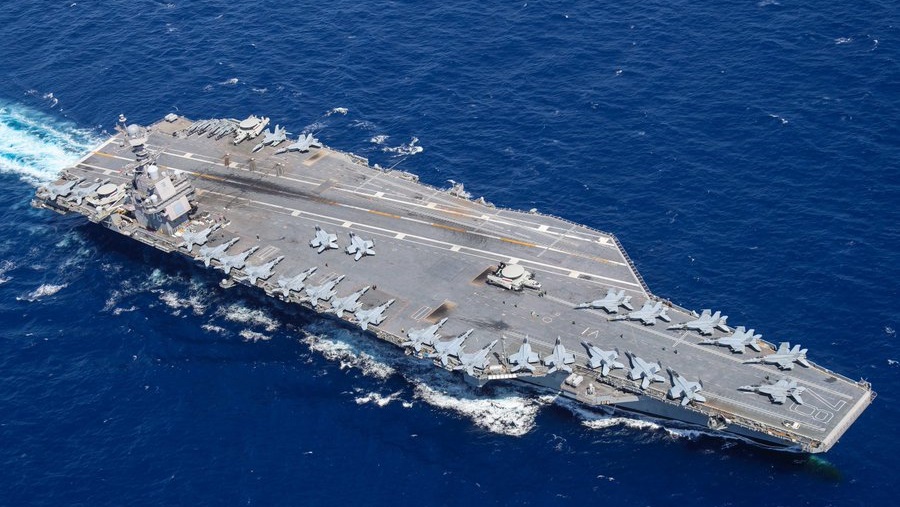