The first return Hajj flight of Biman Bangladesh Airlines from the Kingdom of Saudi Arabia (KSA)  will arrive in Bangladesh today.

Apart from Bangladesh Airlines, other airlines will carry Hajj pilgrims in separate flights .

According to our correspondent, Bangladesh Hajj Office in Dhaka informed that there will be a Saudi Arabian Airlines flight today as well. The return Hajj flights will continue till August 4.

As many as 60,146 Bangladeshis, including 55,885 under private management, travelled to Saudi Arabia to perform the Hajj after a two-year disruption caused by the Covid-19 pandemic.

Around one million pilgrims from around the world visited the Gulf country for the same purpose.

The Saudi authorities allowed 60,000 Bangladeshis to perform Hajj this year. But an additional 146 people travelled as part of the management teams. 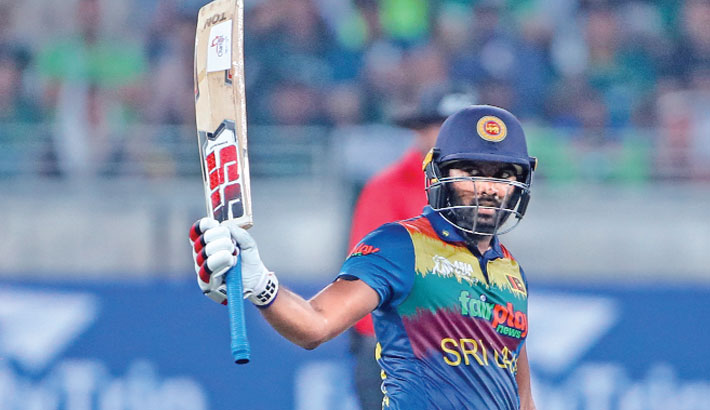 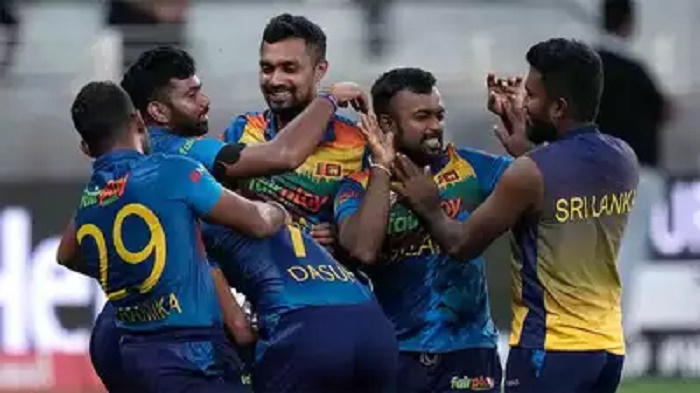 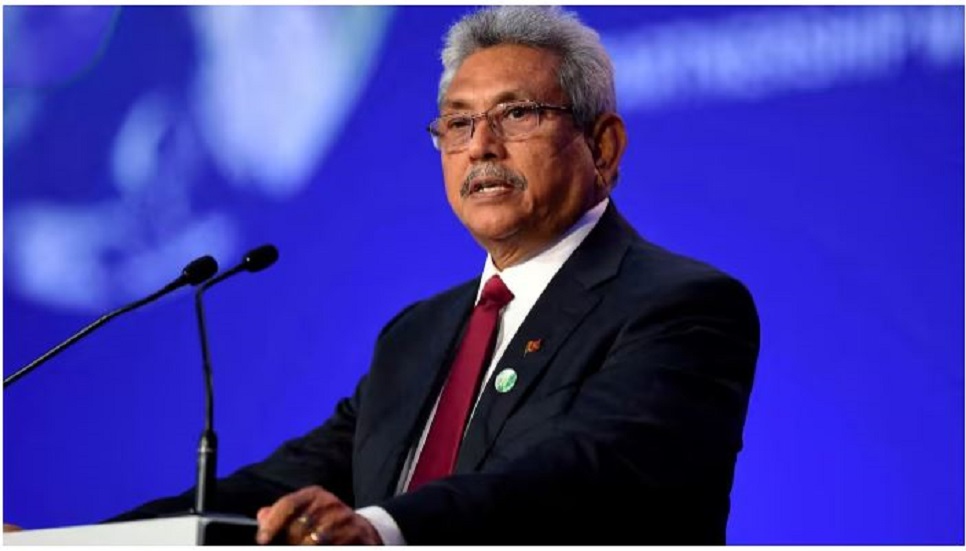 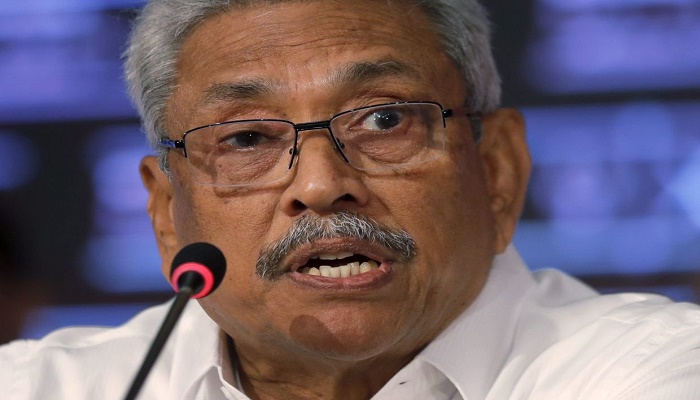 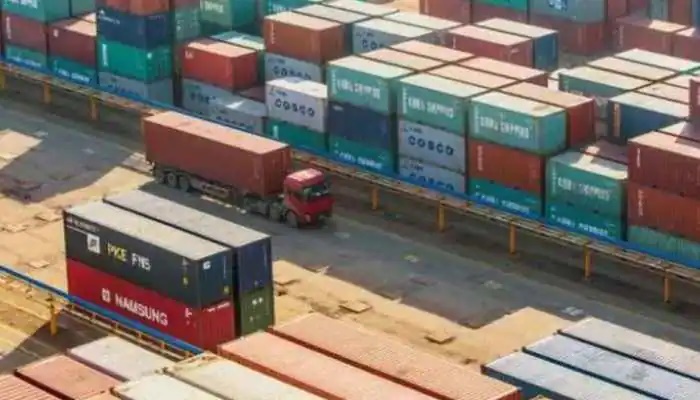 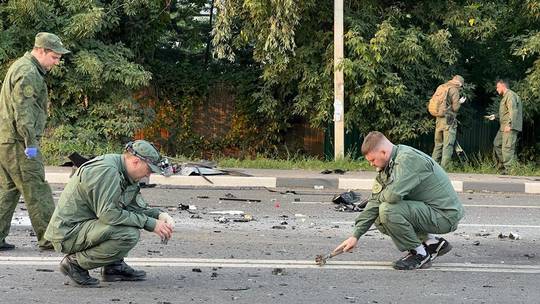 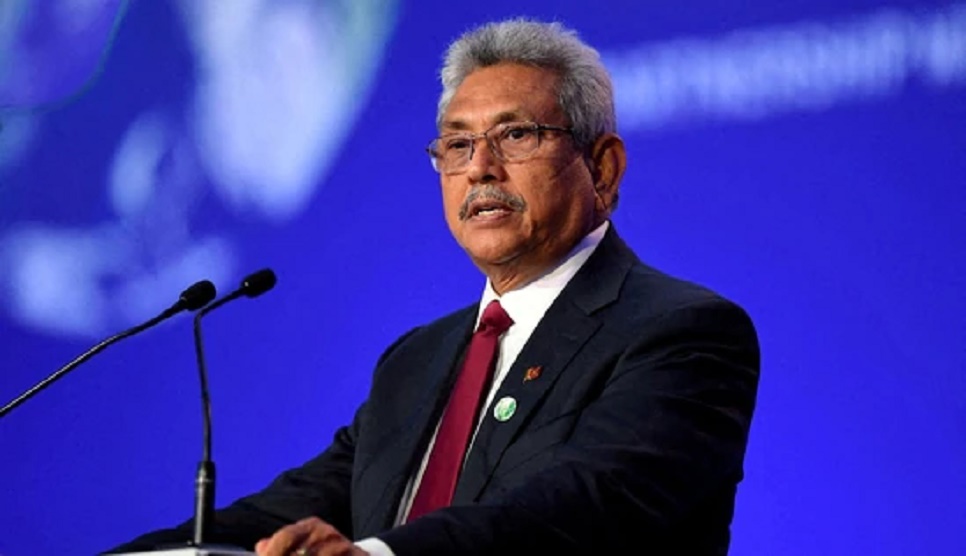