Bangladesh is the most gender-equal country in South Asia for the eighth time in a row, according to the Global Gender Gap Report produced by the World Economic Forum (WEF).

Bangladesh has managed to stay ahead of its regional neighbours since 2014.

But despite being the best performer in the region, Bangladesh has slipped six notches to rank 71st among 156 countries on the WEF Global Gender Gap Report 2022, which benchmarks countries based on how close they are to reaching gender equality.

Among the eight regions covered in the report, South Asia ranks the lowest, with only 62.3 percent of gender gap closed in 2022.

The 16th edition of the report reveals that Bangladesh's overall gender gap widened by 0.5 percentage points to 71.4% in 2022. As a result, its global position has deteriorated.

Nepal presently ranks second among South Asian nations for gender parity, with 69.2 percent and has been ranked 96th in the list.

India's position on the index is 135th, third from the bottom in the region.

Pakistan ranks 145th – second-worst in the region, and Afghanistan performs worst in the world as well as in South Asia. 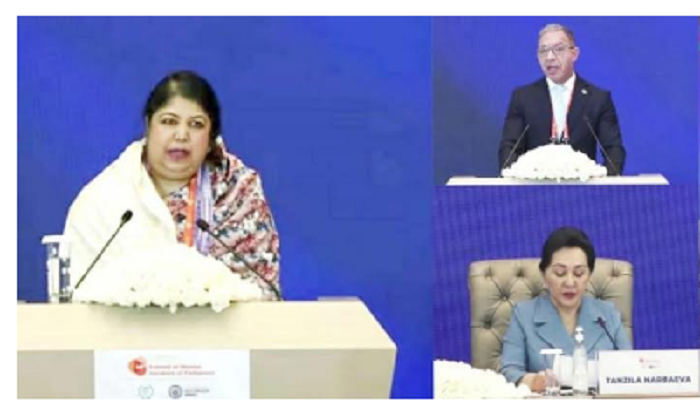 ‘It may take 300 yrs to achieve gender equality unless investment’ 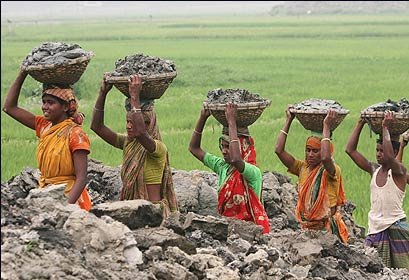 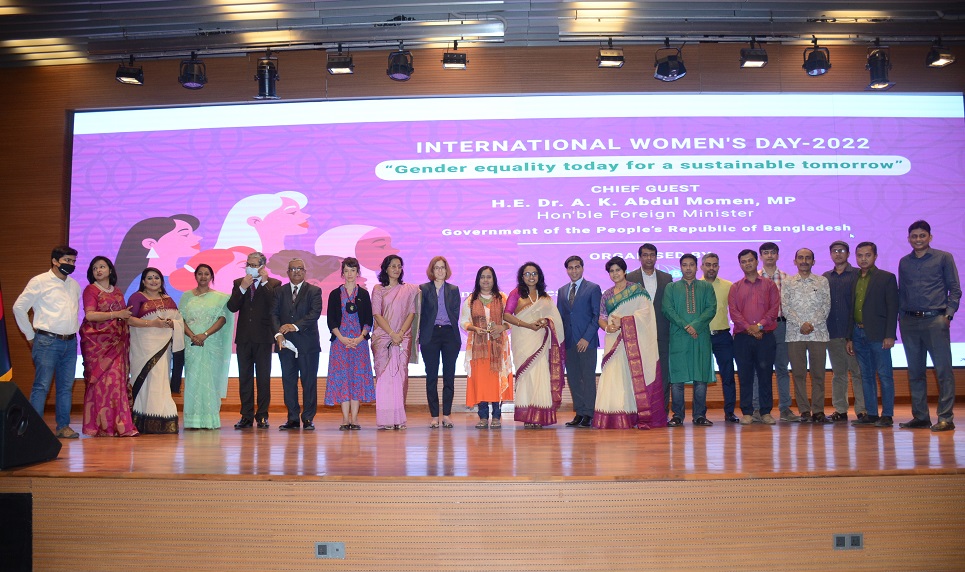 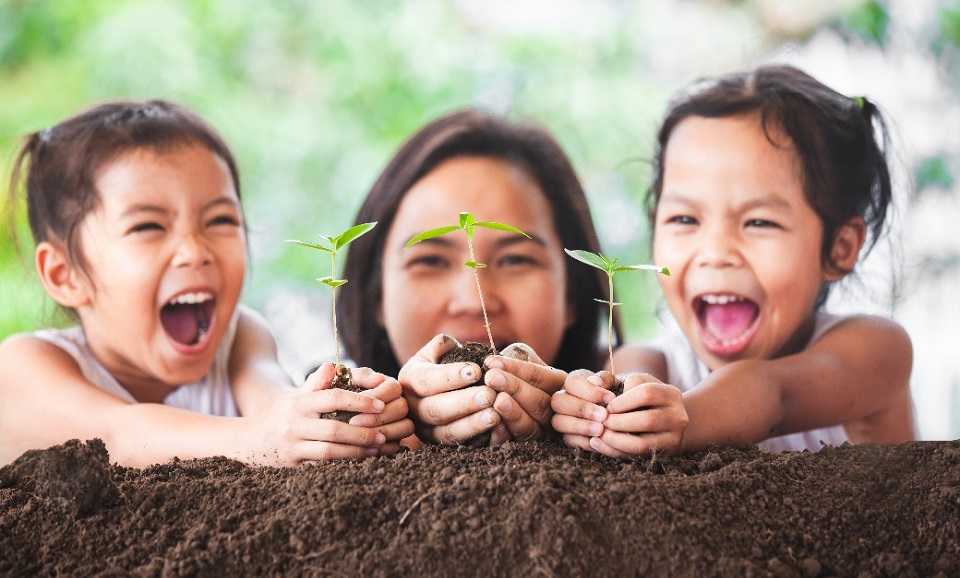