Sri Lankan Prime Minister Ranil Wickremesinghe was appointed to be acting president as incumbent Gotabaya Rajapaksa was overseas, the parliamentary Speaker announced Wednesday as thousands of protesters demanded both men step down.

"Because of his absence from the country, President Rajapaksa told me that he has appointed the prime minister to act as the president in line with the constitution," Mahinda Yapa Abeywardana said in a brief televised statement. 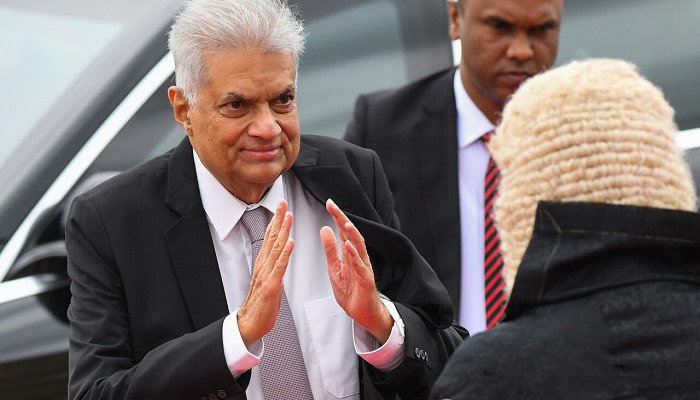 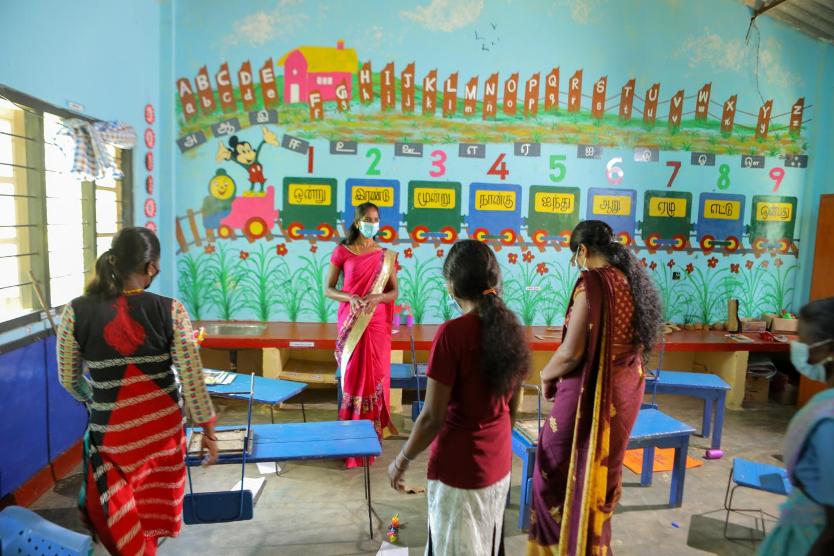 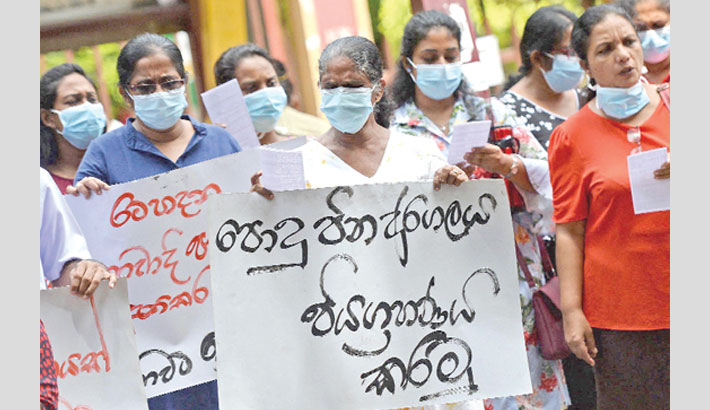 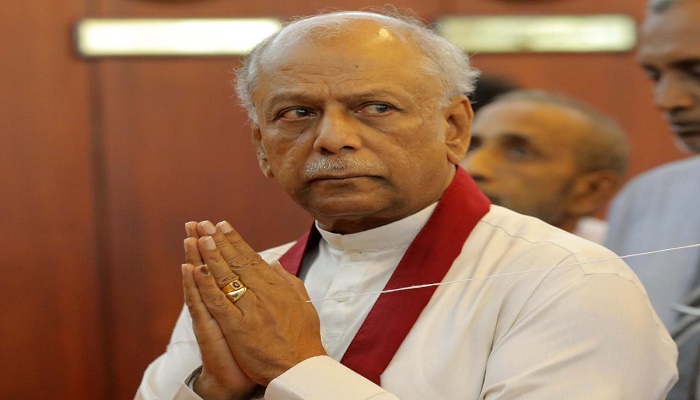 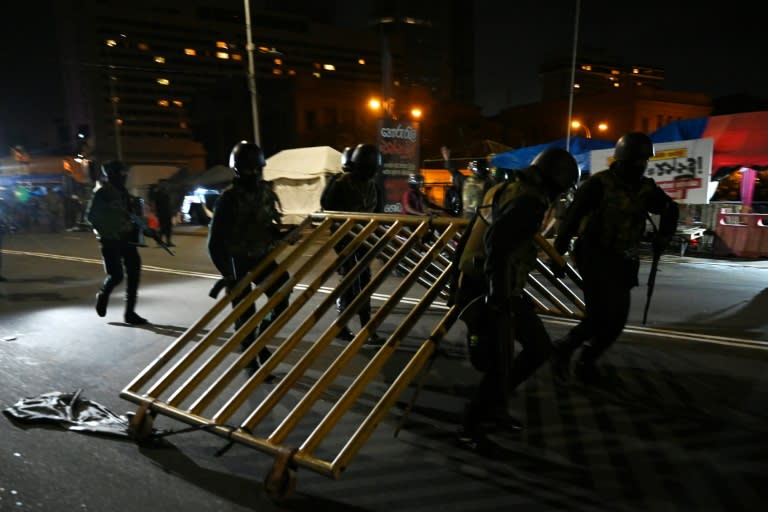 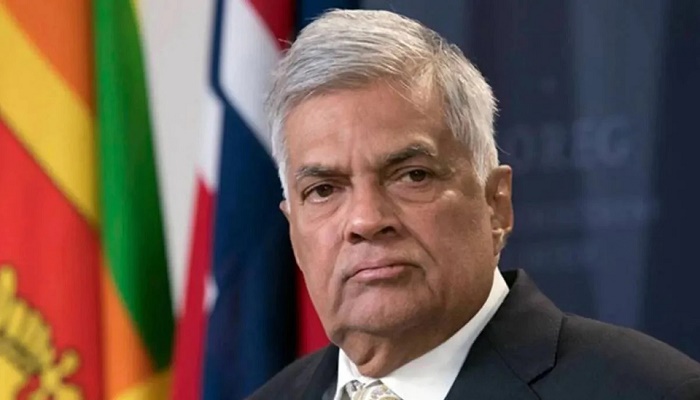 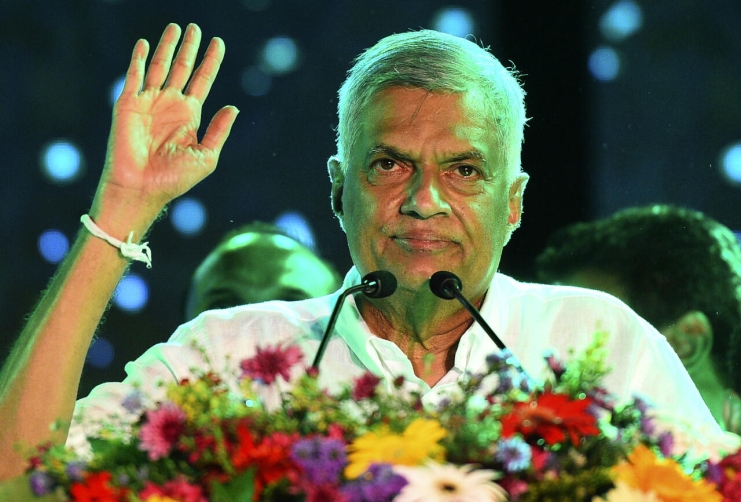 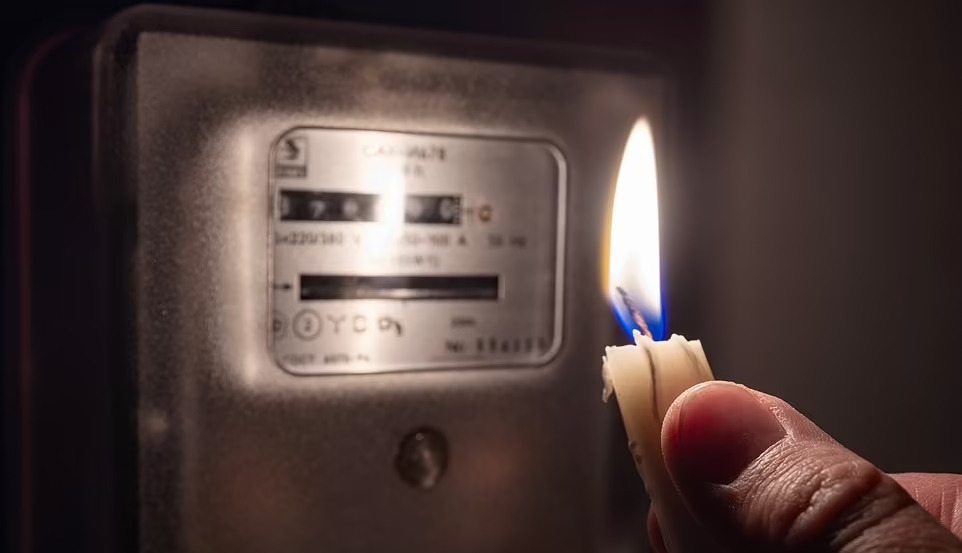 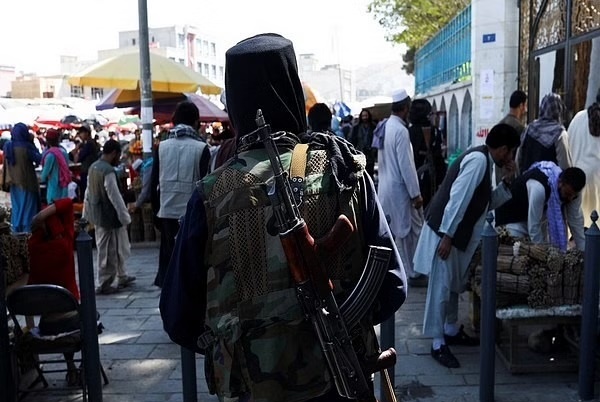