Ukraine to begin football season in August in spite of war

“The Ukrainian football championship will start on August 23,” Vadym Gutsait said on Facebook.

“We agreed to work out...the procedure for organising and holding competitions under martial law,” he added.

Ukrainian football clubs decided in April to end the previous season early after it was suspended following Russia’s invasion.

Shakhtar Donetsk led Dynamo Kyiv by two points in the Ukraine championship when the season was interrupted, but the league decided not to award the title.

The minister said that the matches of the new season will be held in the territory of Ukraine, but without spectators and with mandatory observance of all safety rules.

“During air raids, matches will be stopped and football players, coaches and the staff must quickly go to a shelter,” Mr. Gutsait said.

Much of Ukraine’s football infrastructure, such as stadiums and training grounds, has been damaged in Russian strikes and many foreign players have left Ukrainian teams after Moscow sent troops to Ukraine on February 24.

Earlier on Monday, Shakhtar announced that its Italian coach Roberto De Zerbi has left the club by mutual consent. 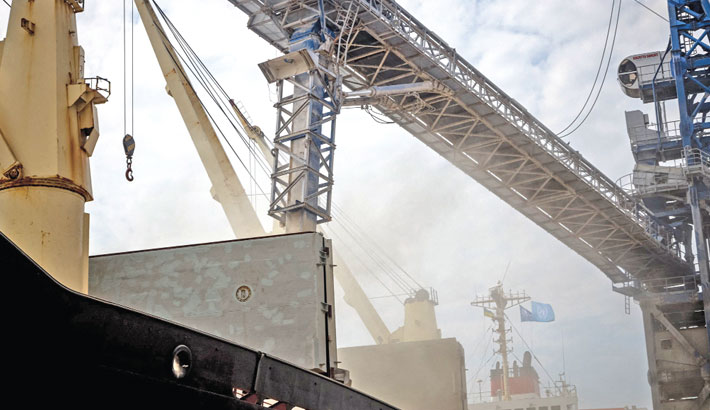 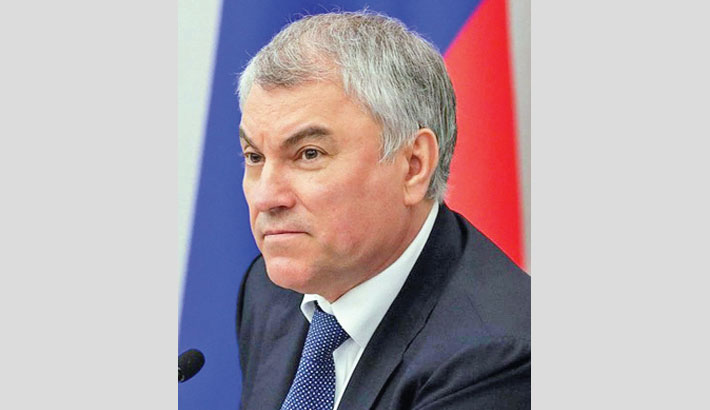 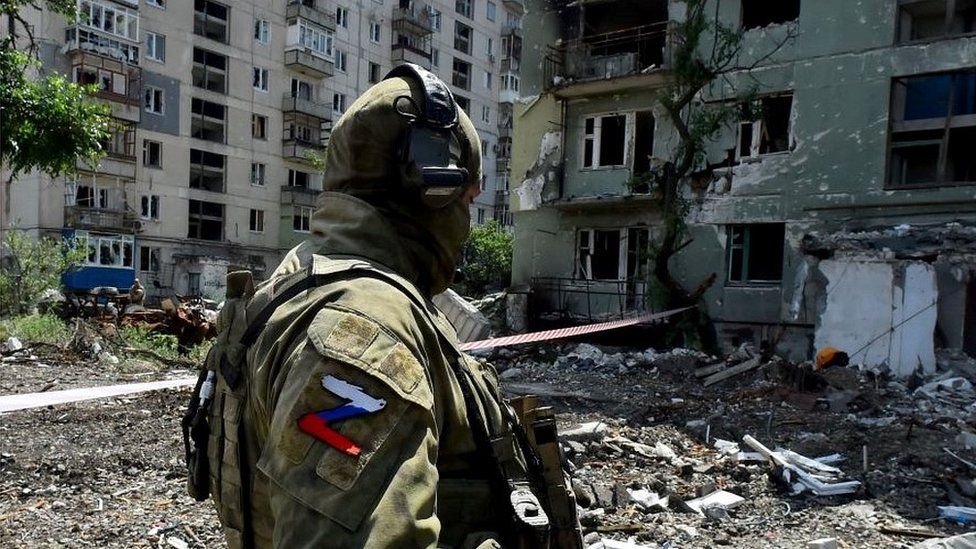 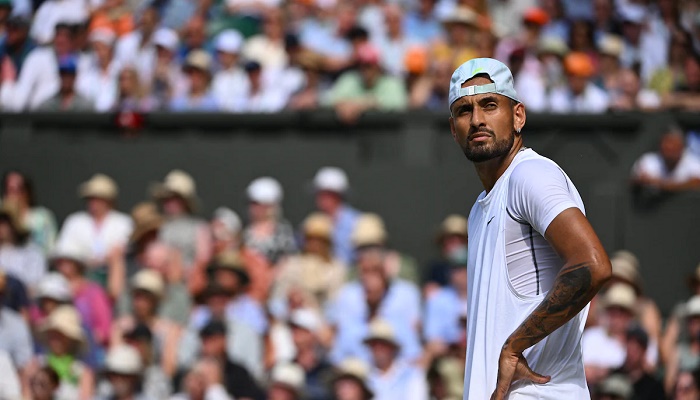 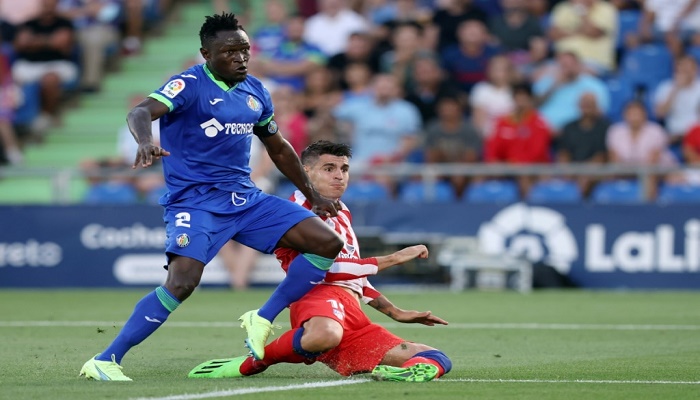 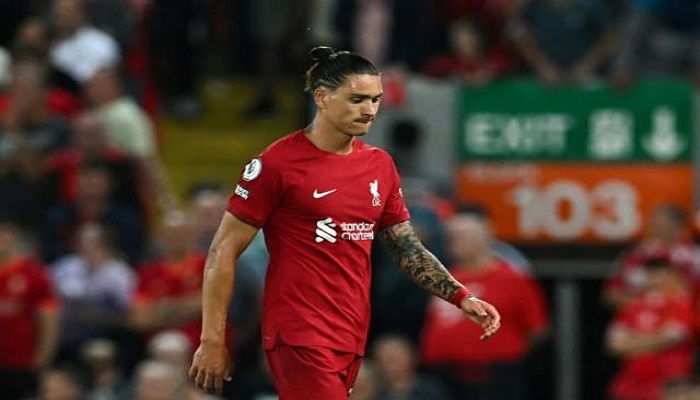 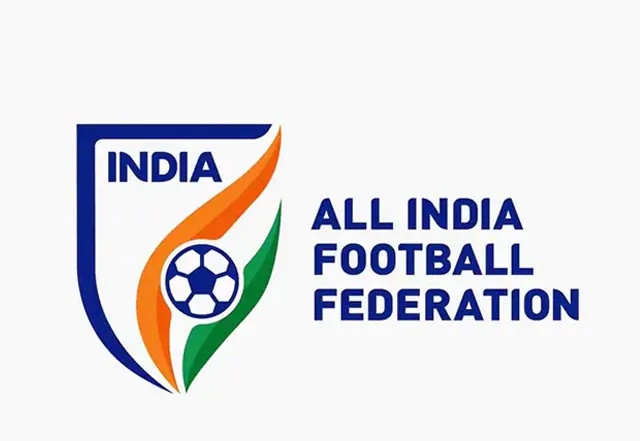 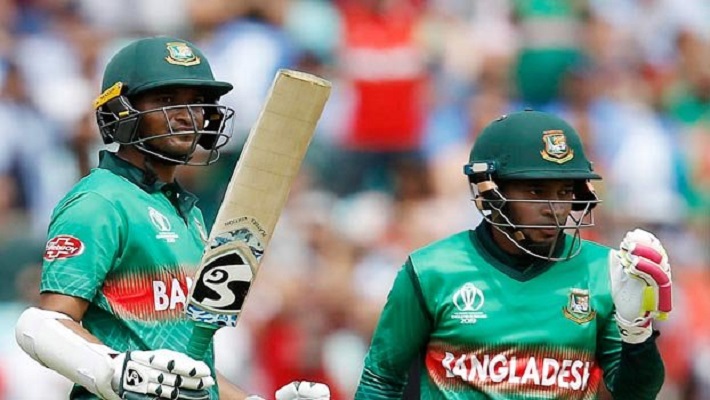