He died at his residence in the capital, his colleague Saiful Islam confirmed to the media.

Saiful Islam said: "Sir (Dr Enamul) died in his sleep at 3:30pm. From morning, he oversaw all the sacrificial work, ate lunch and went to bed. He was rushed to United Hospital where he was pronounced dead at the scene.”

“Dr Enamul’s body will be kept in cold storage at BIRDEM General Hospital in Dhaka. A decision on burial will be made when her daughter returns from abroad on Tuesday,” he added.

In recognition of his work, Dr Enamul was awarded the Ekushey Padak in 2017 and the Swadhinata Padak in 2020.

The government of India also awarded him the Padmashri in 2020 for his special contribution to archaeology.

Meanwhile, Prime Minister Sheikh Hasina has expressed deep shock and sorrow at the death of the professor.

He was the founding editor of Sahitya Patrika Uttaran while studying at Dhaka University, she said.

“During the Great War of Liberation, he visited London and New York and played an important role in creating world opinion for the independence of Bangladesh.“

The premier mentioned that Dr Enamul’s efforts in establishing the Bangladesh National Museum and introducing Rabindra and Nazrul Jayanti celebrations at the national level are highly commendable. 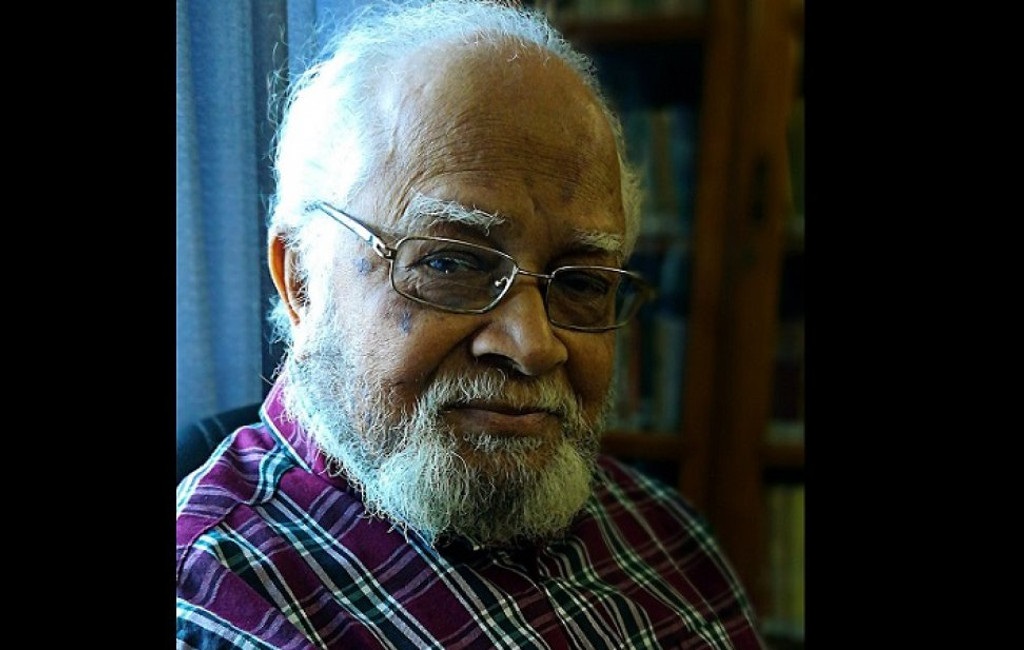