Dinesh Chandimal stood unbeaten on 63 after a lucky reprieve as Sri Lanka closed in on a crucial lead on day three of the second Test against Australia on Sunday.

Sri Lanka were 327 for four after early tea was taken due a passing shower halting play, with the hosts still trailing Australia by 37 runs in Galle.

Chandimal lost his partner Angelo Mathews, who made 52, after the two added 83 runs for the fourth wicket, but stood firm to thwart the opposition attack.

He was batting alongside debutant Kamindu Mendis, on 24, at the break on a pitch that's holding strong and witnessed a brief spell of morning and afternoon rain.

Chandimal escaped getting out on 30 when Mitchell Starc had him caught behind only for the umpire to deny the call but ultra-edge showed a spike when the ball passed the bat.

Australia were left frustrated as they had exhausted their three umpire reviews in the innings so far.

The drama happened after Mathews reached his fifty early in the second session but soon fell to Starc's left-arm pace, caught at forward short-leg.

Spinner Nathan Lyon struck early in the day to send back Kusal trapped lbw for 85 after the hosts resumed on 184-2 in response to Australia's first innings total of 364.

Scores of fans turned up for the cricket on the third day, despite the host country facing fresh political unrest arising from its painful economic crisis.

The Galle International Stadium on Saturday witnessed dramatic scenes outside its walls as thousands of protesters demanded the resignation of President Gotabya Rajapaksa who later fled his home shortly before a huge crowd stormed his residence in Colombo. 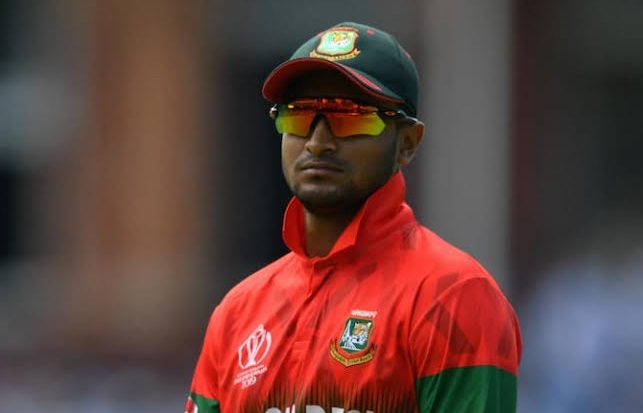 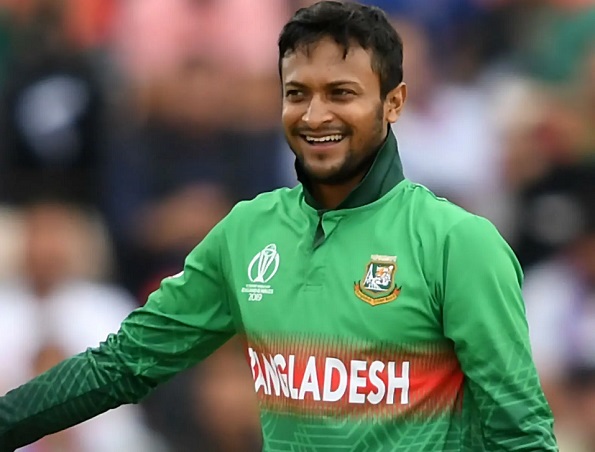 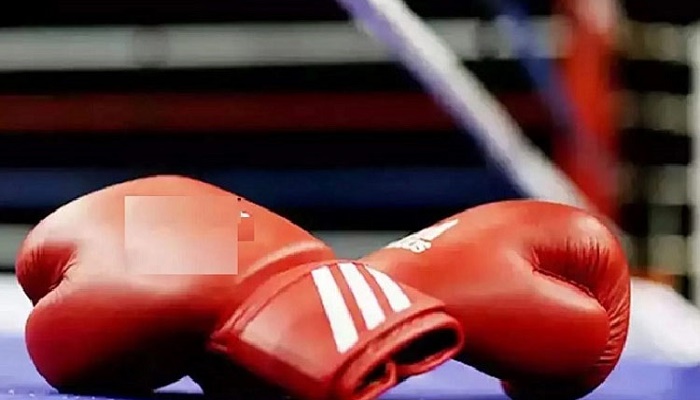 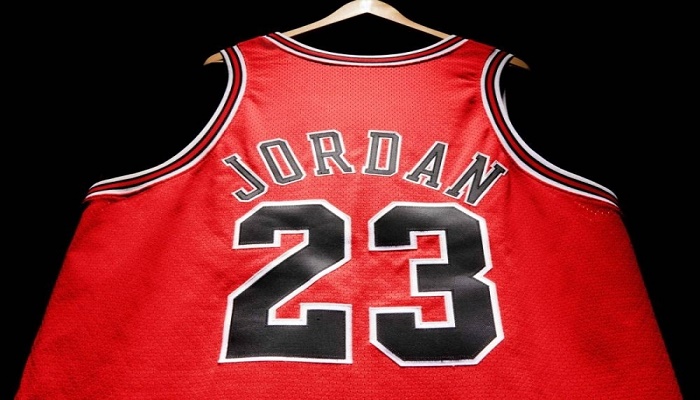