Resistance intensifies against Pakistan’s misuse of power in Gilgit Baltistan

Recently, they held protests in Gilgit, condemning the arrest of 13 political activists on October 13, 2005. In 2009, a military court awarded a life sentence to them.

“Pakistan has made Gilgit Baltistan its colony. For the past 75 years, in spite of efforts to integrate with Pakistan, the people of Gligit Baltistan have been repeatedly ignored and deprived of their fundamental rights,” he said During his address in Nagari.

“So-called Government of Gilgit-Baltistan and its puppet ministers should refrain themselves and stop licking the shoes of Islamabad and Rawalpindi,” he added.

Gilgit-Baltistan is a disputed territory and does not fall under the constitution of Pakistan article one. It is a violation of UNCIP resolutions and Article 257 (Provision relating to the State of Jammu and Kashmir) of Pakistani constitution.

Javed Hussain, ex-Chairman of Karakorum National Movement strongly condemned the behaviour of Punjabi police with the mothers and daughters of Gilgit-Baltistan.

While addressing the protesters, he said: “I get to know through social media that Pakistani security forces are badly treating our mothers and daughters. This is not a social fabric of this region and they have violated the rules and regulations of Gilgit Baltistan. Such officials should be immediately expelled from this area”.

Karakoram National Movement will organize a protest in front of the UN office in Gilgit and take this case to the international court of Justice.

“We want to tell the government that Gilgit Baltistan is an international issue. You have to give answers to the atrocities you are committing on the local people. Pakistan’s reputation on the international forums has deteriorated due to the poor human rights record. The image of Pakistan remains poor internationally”, said Javed. 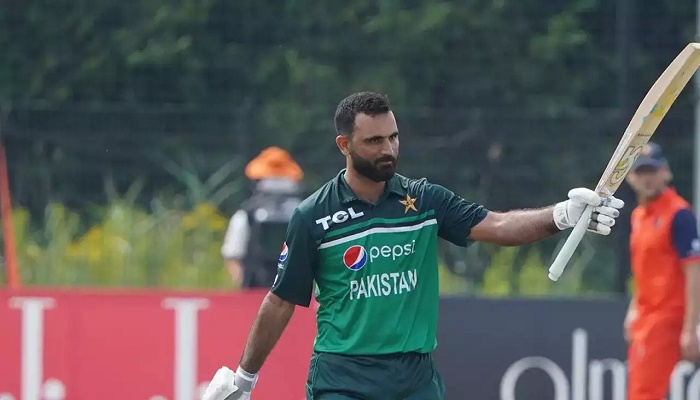 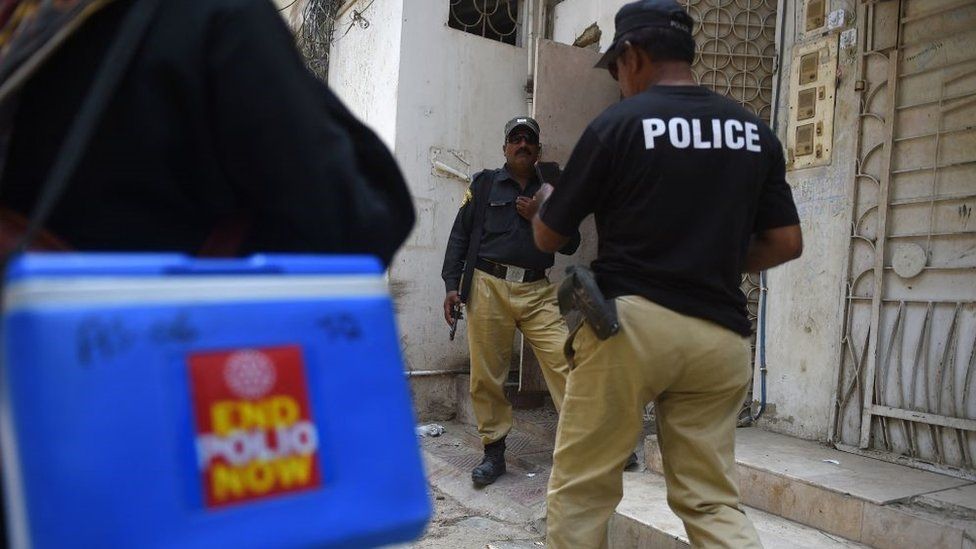 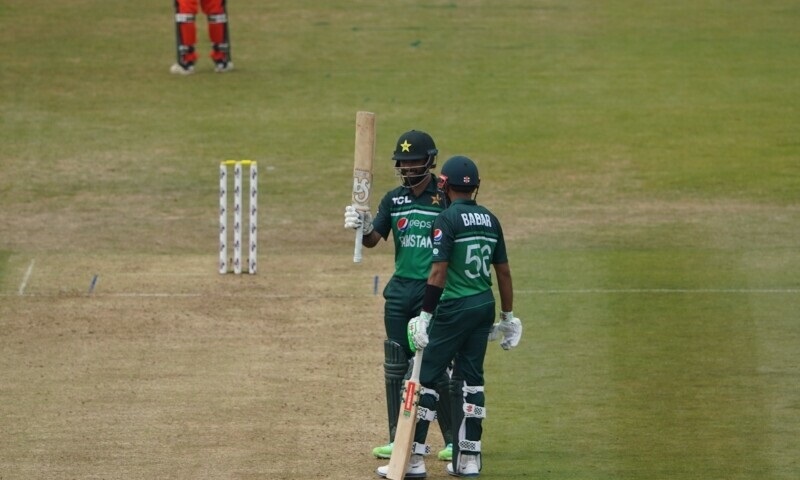 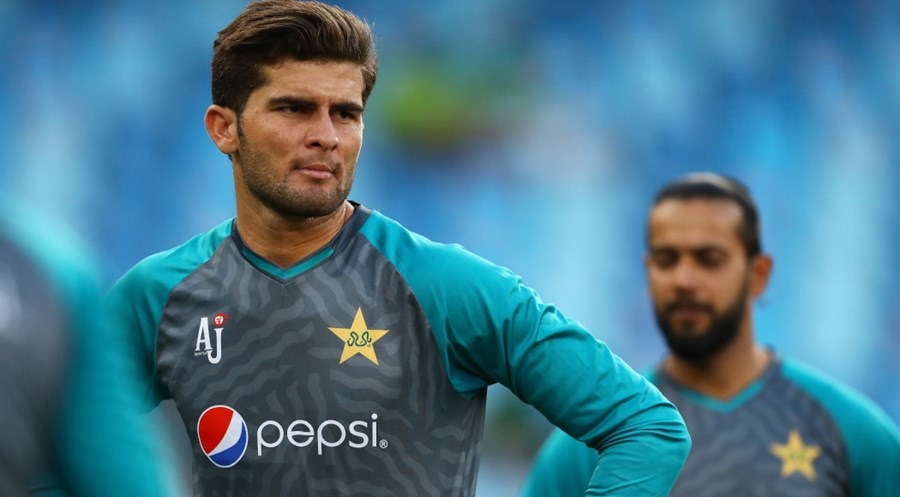