Iris Mittenaere on a four-day visit to witness vulnerable children

World Vision Goodwill Ambassador and Miss Universe 2016, Iris Mittenaere, comes to Bangladesh on a four-day visit to witness the lives of the country’s vulnerable children

On the first day of her visit, on 7 July 2022, Miss Mittenaere visited Nalchapara High School. After the students’ performance of the National Anthem at assembly, Miss Mittenaere had a talk with the students and participated in a music and dance class with them. She then listened to the stories of a group of women who graduated from World Vision Bangladesh’s Ultra-Poor Graduation programme, rising up from extreme poverty.  She later visited a girl child and her family and pledged to sponsor the child.

On the morning of the second day, 8 July 2022, Miss Mittenaere met with a village development committee and discussed safe water and sanitation issues with the villagers. She then spent time with mothers in the village, observing a session on the preparation of nutritious food for infants at a community kitchen. In the afternoon, the French delegation enjoyed a friendly game of football between two all-girl teams at the Lengura High School field. Miss Mittenaere also played a friendly round of football with the girls and her sponsored child. In the evening, she attended a cultural programme where artists from the Birishiri Cultural Academy put on a medley of Bangladeshi cultural performances.

Miss Mittenaere’s visit is to shine a light on the plight of disadvantaged children in Bangladesh and appeal to the citizens of France to contribute to the development of these children.

At the Miss Universe pageant of 2016, held in the Philippines, Miss Iris Mittenaere won the title at one of the most prestigious women’s beauty pageants, sealing her victory over 86 other contenders. Since then, the 29-year-old has been working as a model, a television host, and acting as a judge in various beauty pageants. She has also been studying to become a dentist. She has been involved in child welfare work for two years as a goodwill ambassador for World Vision France.

The international development organisation, World Vision, has been working in over one hundred countries for the rights and holistic development of vulnerable children. Since its inception, World Vision Bangladesh has been working in partnership with the government to address all forms of inequality for children, including child protection, education, nutrition and health, livelihood and food security, humanitarian disaster management, and gender inequality. As part of these efforts, World Vision Bangladesh is implementing a long-term development project, funded by World Vision France, in Nazirpur since 2004 to improve the quality of life of the people there. 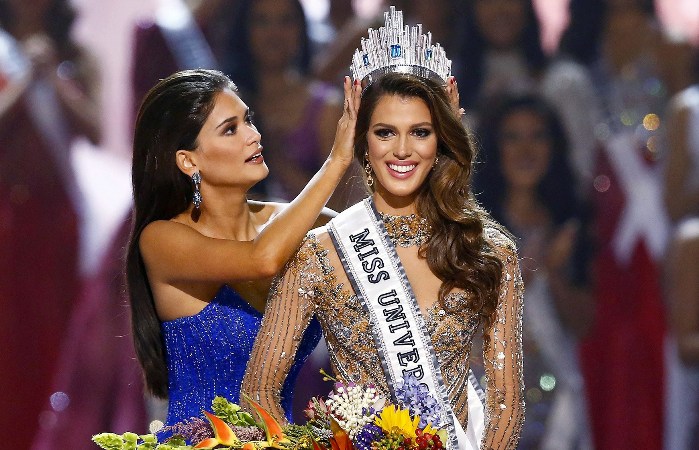