The boss of Boeing has warned that there is a "risk" the plane maker may be forced to axe its 737 Max 10 jet over potential regulatory issues.

The company faces a deadline at the end of this year to secure approval for the passenger jet from US authorities.

Chief executive Dave Calhoun said the push to get the greenlight was "a little bit of an all-or-nothing".

The Max 10 is the latest and largest plane in the 737 family, which has been scrutinised after two fatal crashes.

In an interview with Aviation Week magazine, Mr Calhoun said he still expected a favourable outcome, as Boeing planned to press its case with the US Federal Aviation Administration (FAA) and the US Congress.

"If you go through the things we've been through, the debts that we've had to accumulate, our ability to respond or willingness to see things through, even a world without the [737 Max] 10 is not that threatening," he said.

"I do not expect [to cancel the programme], and I don't want anybody to think that. It's just a risk," he added.

A Boeing spokesperson confirmed Mr Calhoun's comments to the BBC.

The spokesperson added that the company was committed to meeting regulators' requirements and "those of our customers to certify and deliver the 737-10. Safety remains the driving factor in this effort".

Earlier this year, the FAA warned Boeing that it may not receive certification for the Max 10 by the end of this year. Certification is required for a plane to enter into service.

If Boeing does not get approval, it would have to add an alerting system to the cockpits of the Max 10s, under regulations taking effect in 2023. That is unless it receives a waiver from the US Congress.

Including the system means Boeing would have to redesign the Max 10's flight deck, and train pilots to fly under a new configuration, the BBC understands.

Boeing has more than 600 Max 10 jets on order from 18 customers, including British Airways owner IAG and United Airlines.

The US requirements were introduced after other models in the 737 Max line were involved in fatal crashes in Indonesia and Ethiopia, in which 346 people were killed.

The entire global fleet of 737 Max aircraft was grounded after the Ethiopian Airlines crash in 2019. Authorities around the world have since allowed the planes to fly again. 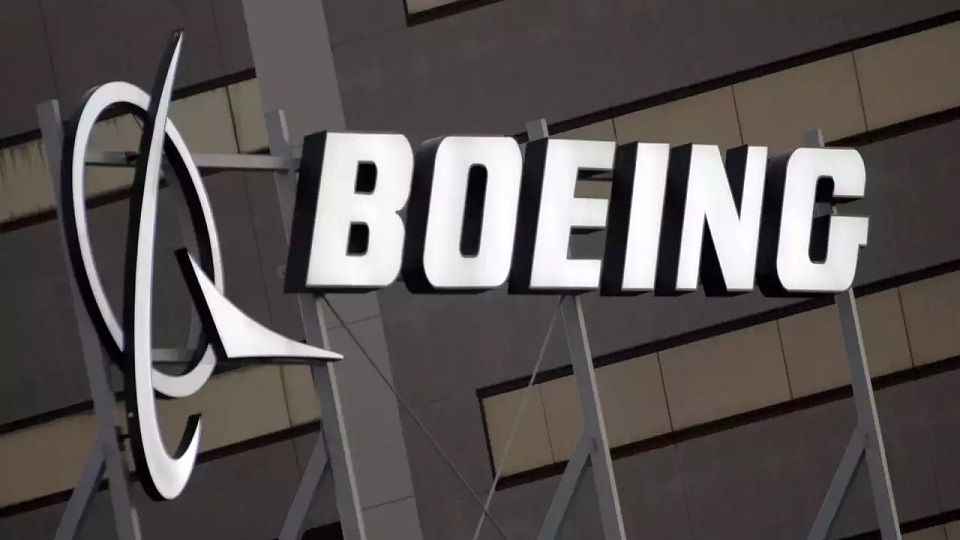 Boeing hopes for clear skies ahead after stormy years 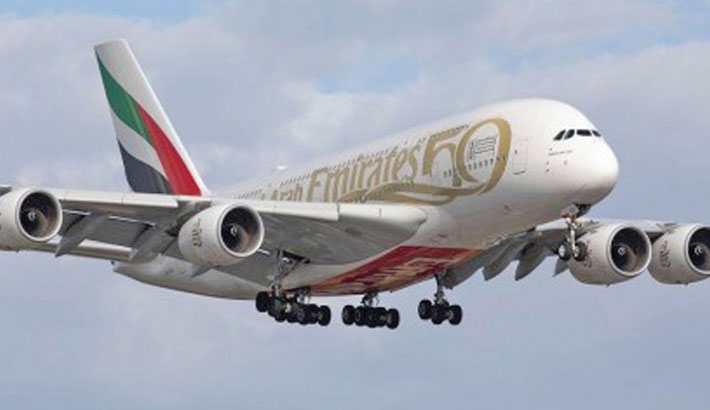 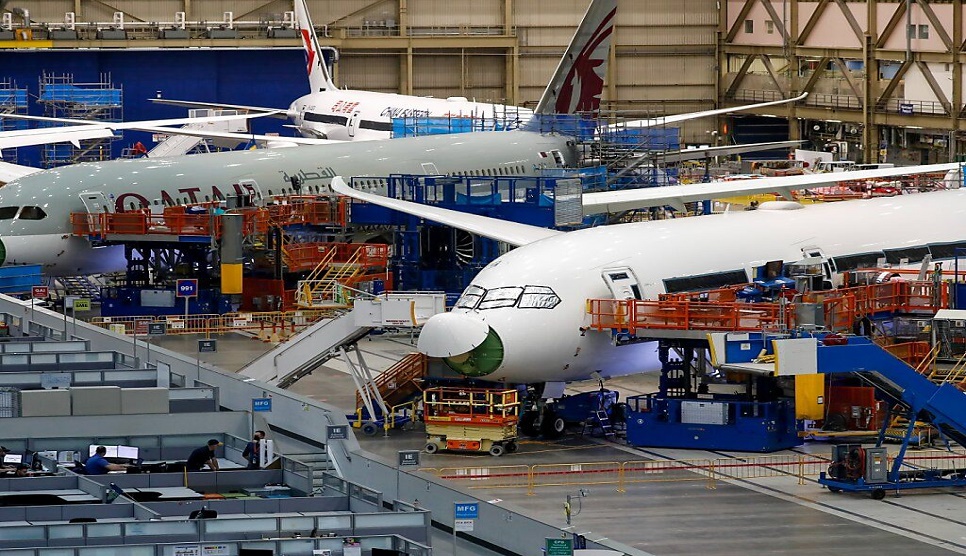 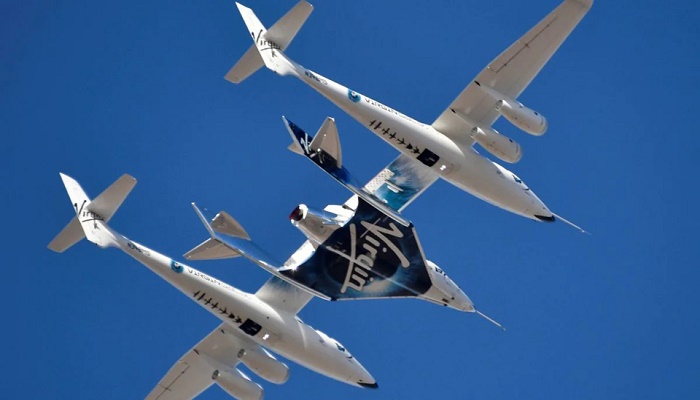 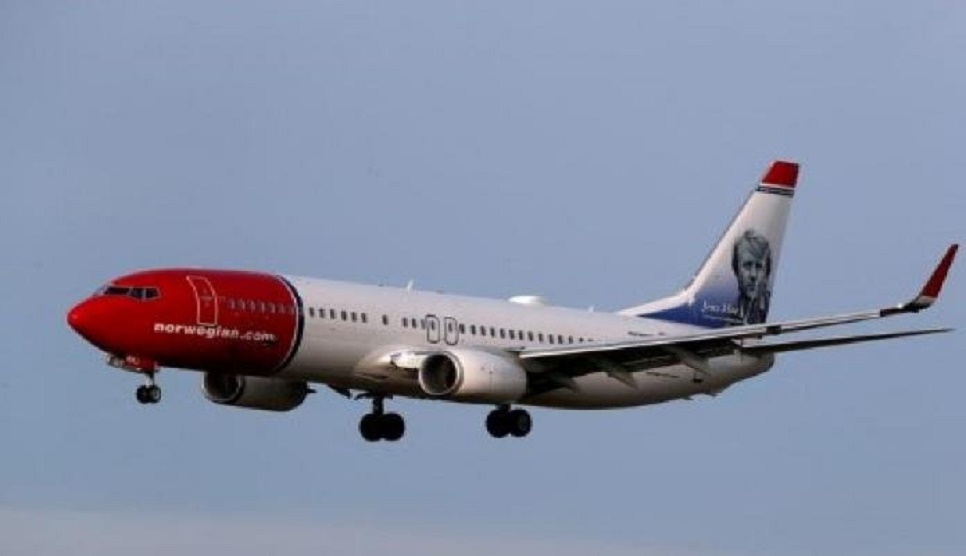 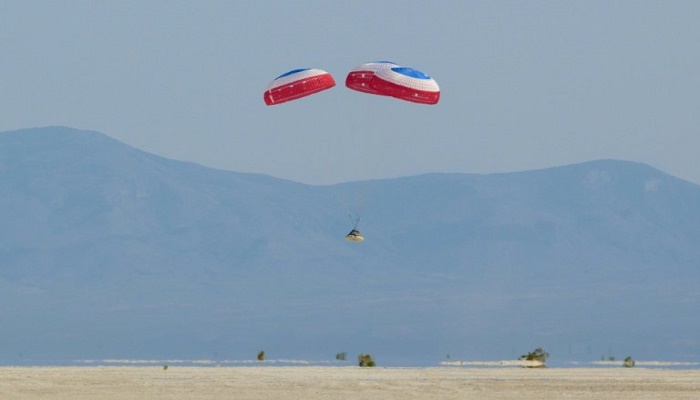 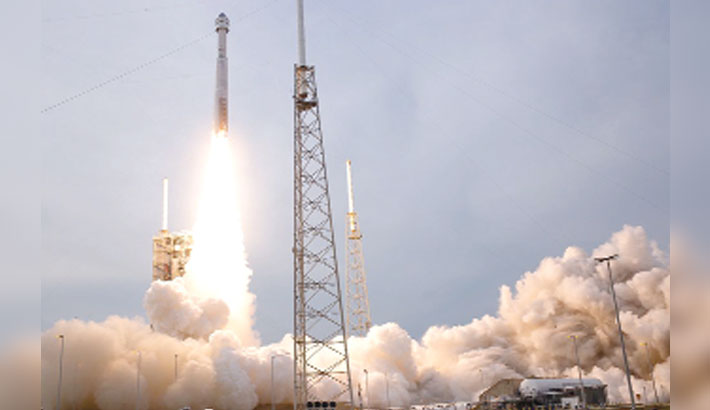 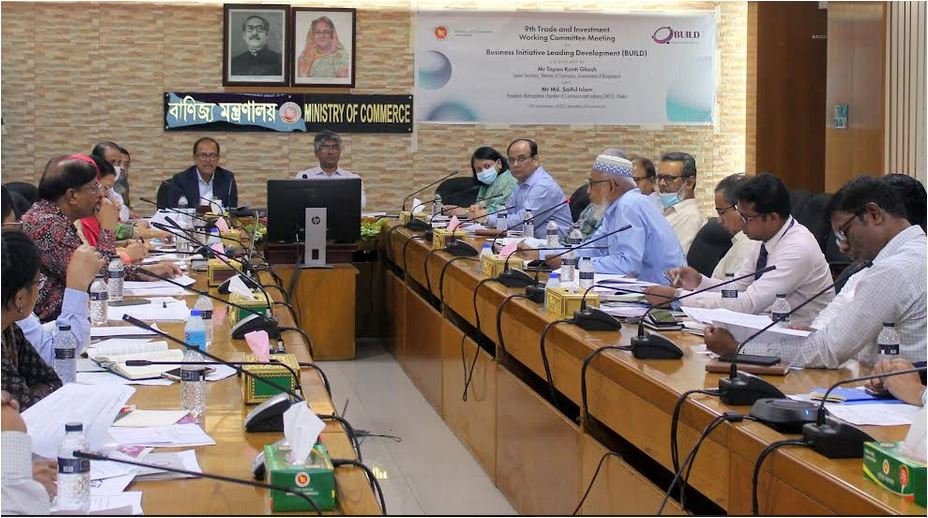 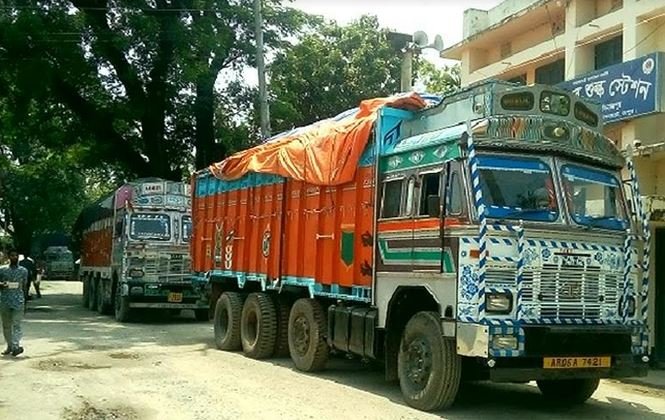 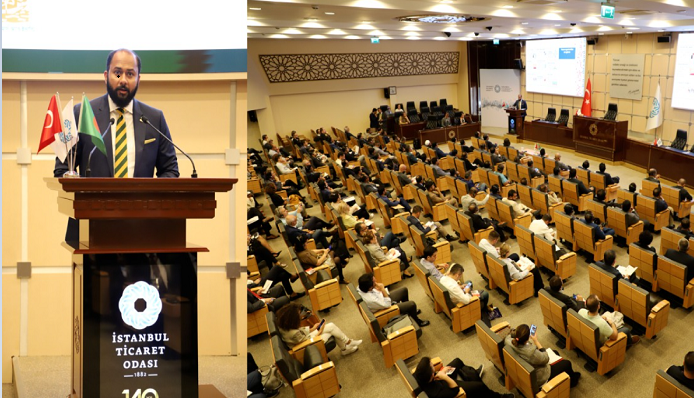 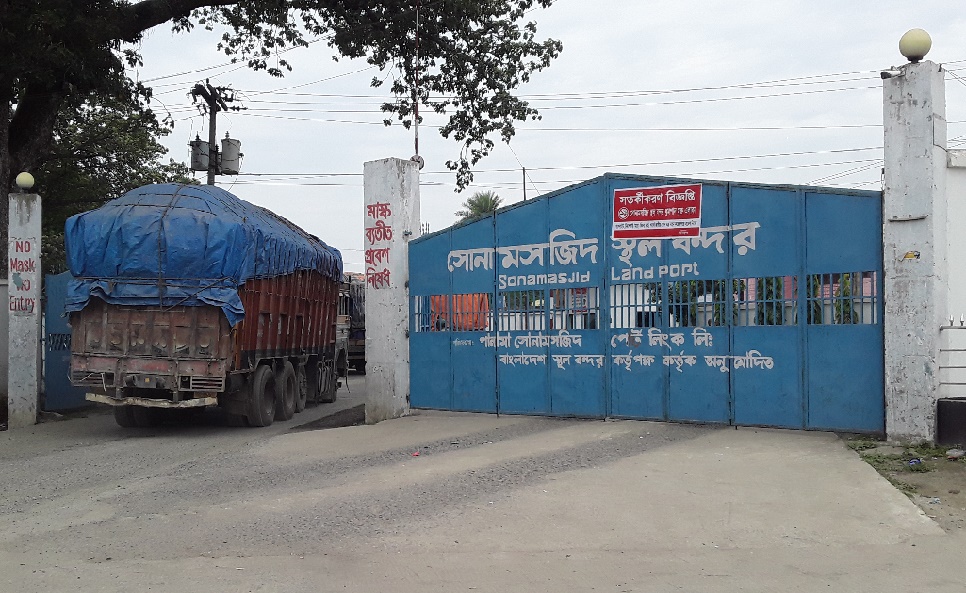 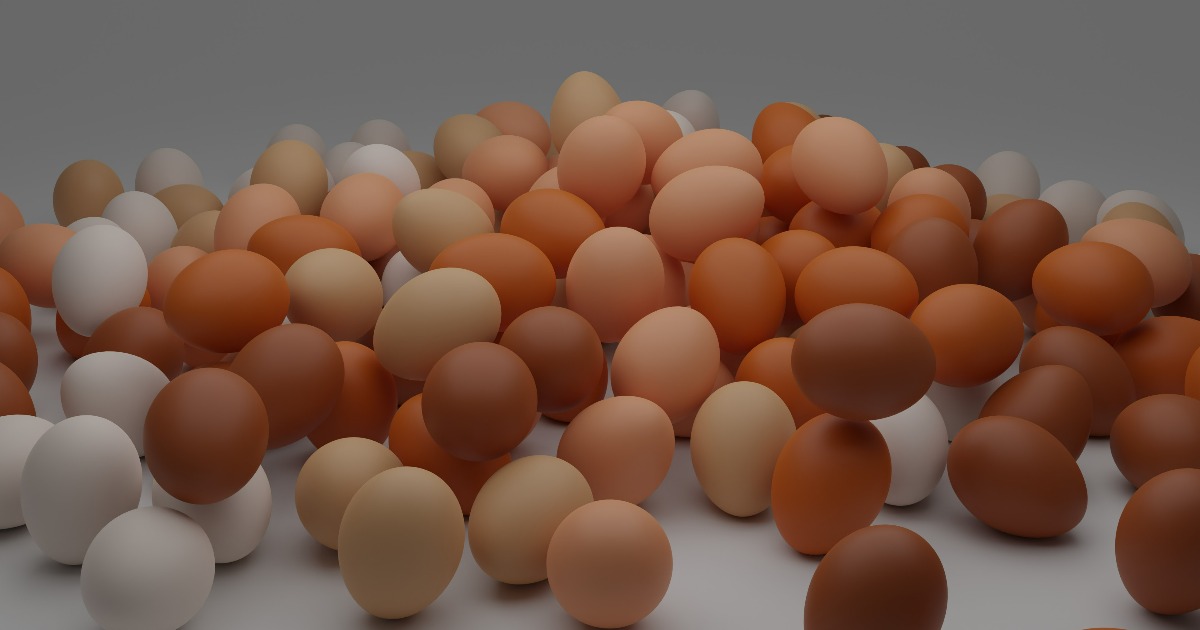 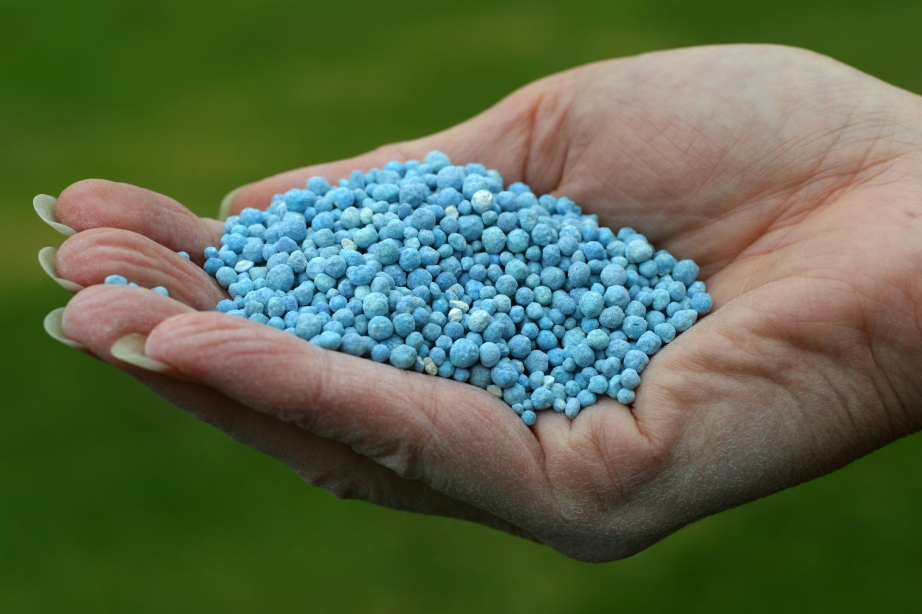