New Delhi: Indian Ambassador to Vietnam Pranay Verma has been nominated as the country’s next High Commissioner to Bangladesh.

Ministry of External Affairs (MEA) of India gave the nomination for appointing him as new envoy to the neighbouring country.

An official source informed that the name of Pranay Verma has been finalised as the next envoy to Bangladesh.

Pranay Verma assumed the office of Indian ambassador to Vietnam on July 25, 2019.

The appointment of current Indian High Commissioner in Dhaka Vikram Kumar Doraiswami as the country’s new envoy to the UK is almost final. He will replace Gaitri Issar Kumar who retired on June 30.

A government notification on this will be issued very soon.

Pranay Verma joined the Indian Foreign Service in 1994. Earlier, he did not work in the Dhaka mission. He held diplomatic assignments in Hong Kong, San Francisco, Beijing, Kathmandu and Washington DC.

Before taking his assignment in Hanoi, he served as the director general of the East Asia Division at the MEA in New Delhi since June 2017. Earlier, he also served as the DG for External Relations at the Department of Atomic Energy looking after India's nuclear diplomacy.

He also holds a Master's degree in Chinese language from Middlebury Institute of International Studies, California, US. He and his wife Manu have a son and a daughter. 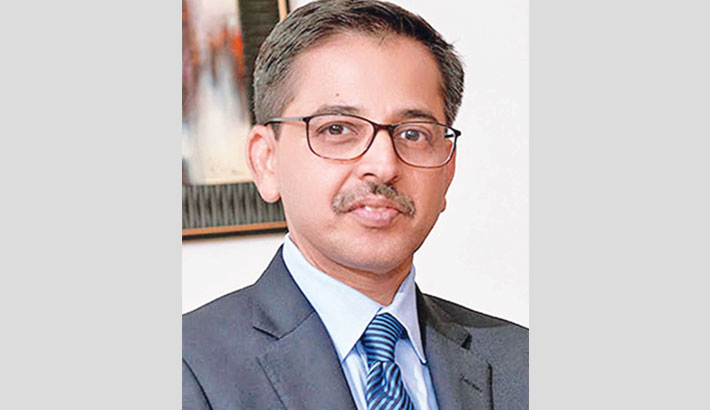 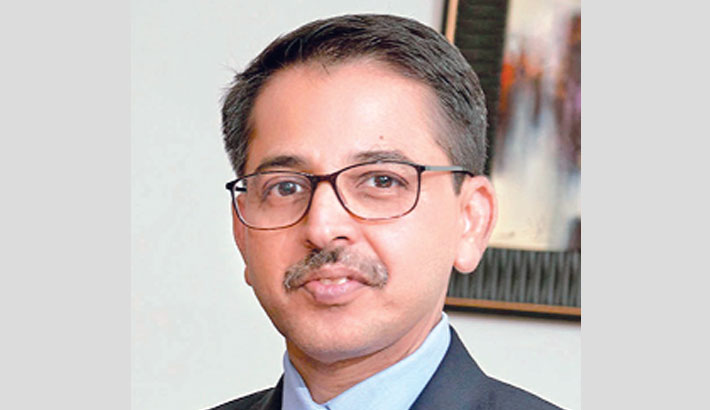