One of our relatives, who is going to give birth to a child, will be taken to Bangkok in the hope that in the hospital there, the child would see the light of this world without any hindrance and the mother's life would not be in any danger. Maybe she will be taken there a couple of weeks before the probable date of delivery. Being a wealthy family, they have the ability to do that. Not only Bangkok, they have enough money to take her even to Europe or America. Many rich families in Bangladesh do the same. They do this, as they have no confidence in the country's medical facilities.

People from financially weak (middle/lower middle class) families go to India, especially Kolkata or other Indian cities, and rich people go to Thailand, Singapore, UK, USA or other developed countries. The poor of this country have to be satisfied with the treatment they can get in our public hospitals, whether that cures them or not. Undoubtedly, it is very difficult for financially unable families to meet the cost for medical treatment abroad. It becomes a big burden as they have to bear cost of treatment by selling their lands, taking loans or donations from people. However, the case of rich patients is completely different, they go abroad for treatment from the very beginning, they are not willing to go to the doctors here and play with their lives. They cannot rely on the quality of treatment here.

On 29 June 2022, while participating at the discussions in the parliament on the proposed budget for the fiscal year 2022-2023, Prime Minister Sheikh Hasina said that one would not be allowed to go abroad for treatment as one wishes. There is good treatment in the country too. The head of government of the country will say so, this is normal and desirable. As an ordinary citizen I should have the confidence that it is possible to get good treatment in the country. And it is the desire of all of us that the government will ensure such treatment facilities. We never want to go abroad for treatment. Most of the people in this country do not have that financial capability.

Former Prime Minister of Malaysia Tun Dr. Mahathir Mohamad had bypass (open heart surgery) operation twice, one in 1989 and the other in 2007. He was advised to go to Singapore for his first operation, as there was no operation theatre suitable for heart surgery, experienced surgeon or an anaesthetist in Malaysia.  But he refused to go. Even, when Singapore's Prime Minister Lee Kuan Yew offered to send a medical team led by one of the world's leading cardiac surgeons to Kuala Lumpur, he did not agree to that proposal. He underwent surgery at the Kuala Lumpur General Hospital under the guidance of a Malaysian doctor. In this context, he said, “Without hesitation, I decided I would have it done here. I had to have faith in our Malaysian doctors and knew that if I didn’t make an example of myself, no one else would have confidence in our medical service.”

Immediately after the operation, Mahathir decided to set up a special centre for heart diseases. It has a separate pay scale, which is much higher than the pay scale of the government, to attract experienced and specialist doctors and other staffs. Thus, the National Heart Institute in Kuala Lumpur was established not as a government body but as a corporate body. And eighteen years later, in 2007, the second bypass of Dr. Mahathir was done in this specialized medical centre.

Examples like Mahathir might be found in some of the developing or third world countries. However, the leaders of most countries go to the countries of advanced medical facilities when they need. Maybe their country's medical facilities are not developed enough to be relied upon or they do not want to take any risk of their lives when they have the financial means to pay for treatment abroad. How many leaders can take such risk of their lives thinking about their citizens like Mahathir? That’s why thinking about the medical benefits of the general public, steps should be taken like Mahathir to develop the medical sector of the country. Can't the people have such expectations from their leaders, who are given the responsibility of running the country?

We have to see what is lacking in Bangladesh - quality doctors or medical services? As far as we know, the Awami League government has done a praiseworthy job in the field of healthcare in the last 12/13 years. Medical services have been brought to the doorsteps of the people by setting up health and family welfare centres at the union level. The capacity of the Upazila Hospitals has been enhanced; there are more than a hundred government and private medical colleges and a few medical universities in the country. Thousands of doctors and nurses are working in those places to provide medical services. There are also a significant number of specialized hospitals. Then, why do people in Bangladesh have to go abroad for treatment despite having so many doctors, hospitals and specialized medical centres?

While answering to this question, would we say that we lack proper management in the medical sector, especially essential equipment? Or do our medical colleges or universities not have the facilities to provide advanced education to our doctors? If so, why can't we take appropriate planning? Where is our problem? Or is there no problem? Then why people are going abroad for treatment? For the sake of argument, even if it is assumed that those who have money, they go abroad for treatment. But those who do not have the financial means to treat abroad, why are they forced to go abroad? When will it be possible for the common people of this country to have that confidence and trust in our medical facilities? If we can do that, the number of people going abroad for treatment will be reduced by ninety percent. And the country will be able to save billions of foreign currencies. I don't know who will answer all these and who will settle those.

I am not questioning why the leaders of our country do not feel like Mahathir. The people of the two countries grew in completely different natures, environments and economic forms. Our thinking is like ours and we have to move forward in our way. Even how many leaders like Mahathir can be found in Malaysia? This is just one example. However, I would like to end my writing by mentioning a few words pronounced by our Prime Minister in the parliament that day. She said, “Our passion, our creativity, our courage, our tolerance and our commitment are involved with this Padma Bridge. We had been stubborn in building the bridge.”

The people of Bangladesh believe that the sentiments, firm commitment and self-confidence of the Hon'ble Prime Minister, who has implemented the Padma Bridge, would enable her to transform the medical sector of this country into a world class one. We have the infrastructure; all we need is state-of-the-art equipment and experienced technicians to use those, education and research facilities for producing international standard doctors and nurses and development of pharmaceutical industry. Existing efforts in this regard need to be further strengthened and target oriented; and be given urgent consideration. And on the day when we can reach that goal, people in this country will not have to go abroad for treatment; on the contrary, people from abroad will come to this country for treatment. Then we will not only be able to save our foreign currency, as the Prime Minister has wanted, but we will earn foreign currency. If the government fails to create an environment of trust in our medical sector, then the people will go abroad as they have the right to save their lives. 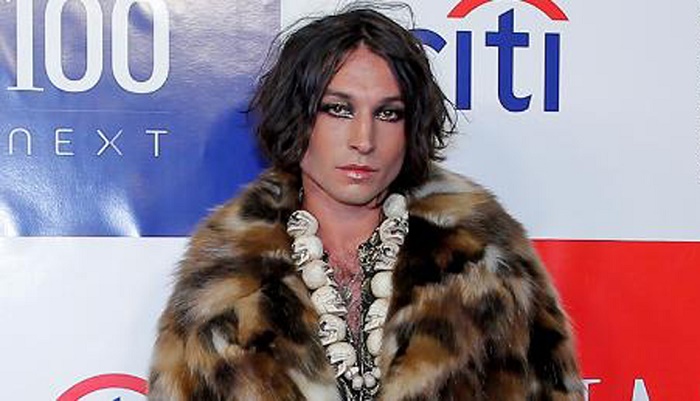 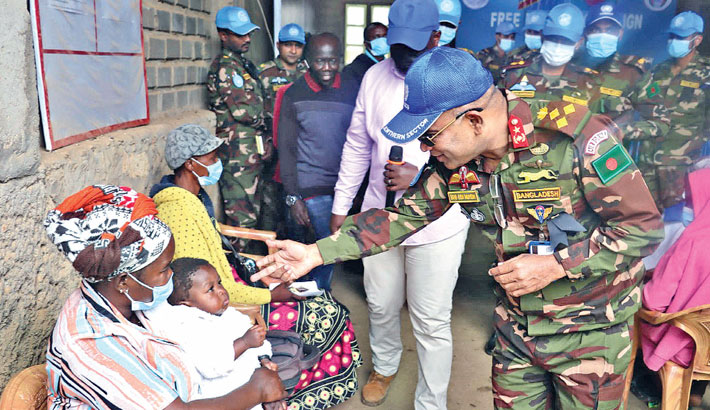 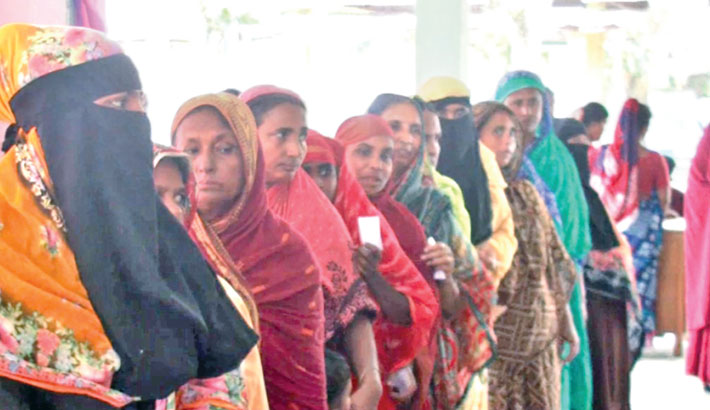 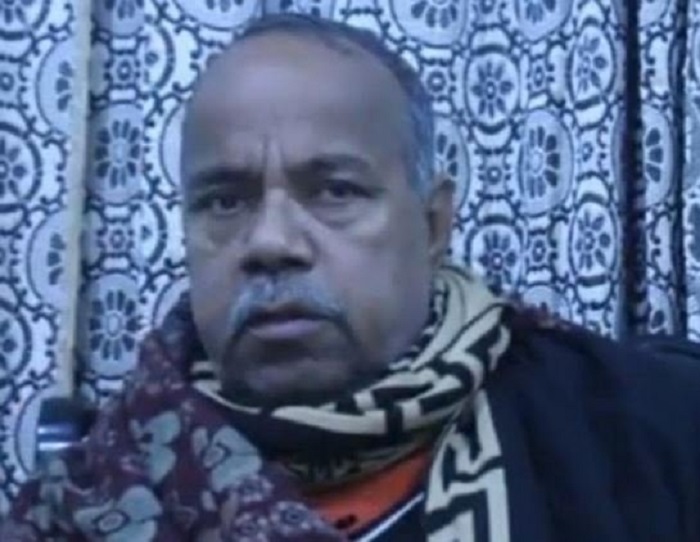 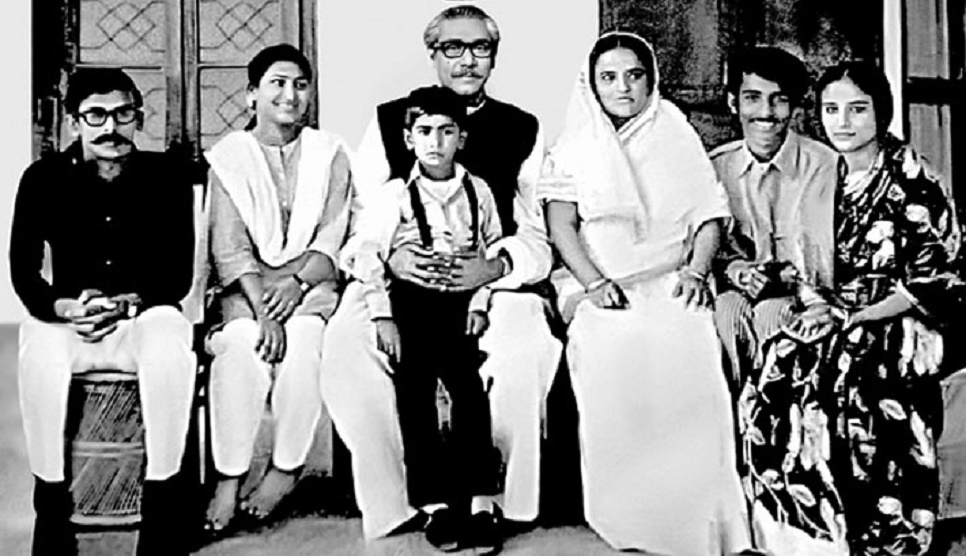 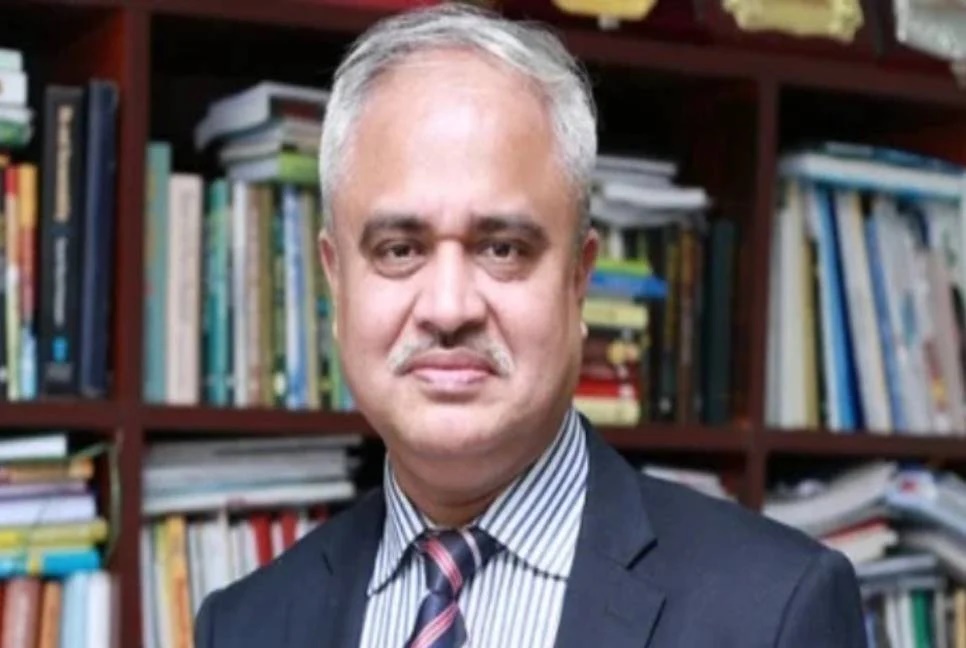 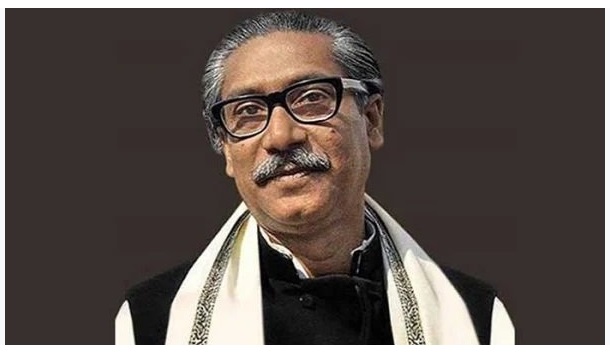