Hashem Al-Ghaili, a 31-year old Yemeni science communicator known for incredible infographic science and technology videos, has revealed concept of a sky cruise which will be able to carry 5,000 passengers and will never touch the ground.

Powered by 20 nuclear engines of course, the behemoth of the concept aircraft will accomplish refuelling, maintenance and other tasks  in the air.

He recently posted a rather bizarre concept of floating aviator, basically a hotel for the billionaires, would forever hover in amongst the clouds. He even claims the concept plane will never touch down! How?

It only takes one simple yet striking imagination to spark a germ of an idea leading to inventions that could literally transform the next phase of civilisation itself.

The concept sparks sensation and criticism across the world and feeds into the concept of the tycoons of the related fields and others. The commercial flights will go to and come from the Sky Cruise.

In a YouTube video, Hashem Al-Ghaili and Tony Holmsten outlined their vision for “Sky Cruise: A Futuristic Hotel Above the Clouds.”

The idea is to leverage 20 electric engines that are “powered solely by clean, nuclear energy,” which will enable the ship to “remain in the air for several years without ever touching the ground.”

With that in mind, the Sky Cruise would feature a variety of attractions on top of its swanky individual rooms for guests. These include a 360-degree observation deck, shopping centres, restaurants, theatres, cinemas and playgrounds for children. Further, the sky hotel would offer a fully functional medical bay and fitness centre for all your health-related needs. There’s also a separate section for organising events like business meetings and even weddings.

To help with continuous flight, the Sky Cruise would be piloted by an AI, which can also predict air turbulence and react accordingly. Meanwhile, passengers and supplies would actually be flown to the ship via electric commercial airliners and private jets. Maintenance and repairs would also be done above the clouds.

In  a linkedin post, Strati Georgopoulos, Director of Strategic Partnerships at RTG Group Inc based in Canada, said “The plane is supposedly a flying hotel that can carry around 5,000 passengers including the crew. The ‘Sky Cruise’ could very well be the ‘future of transport’. A fully autonomous transport run by AI. Use cases range from business to entertainment and even events like weddings.

Obvious reactions besides awe and wonder is calling out the concept plain impossible to stupid and even funny. However a few critics are practical ones too. Like what if it crashes? It would be a nuclear disaster unlike anything we have ever seen.” 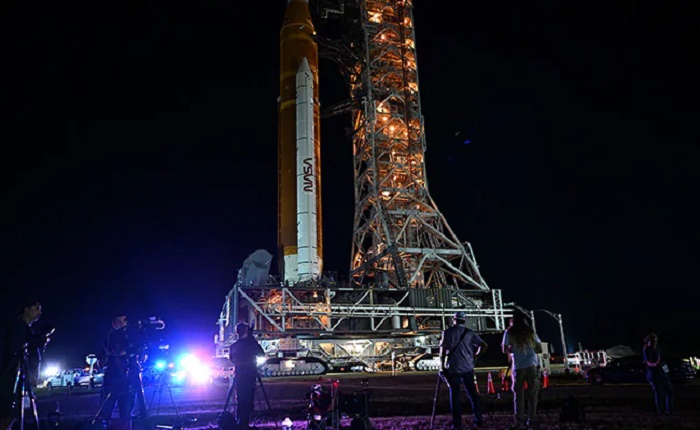 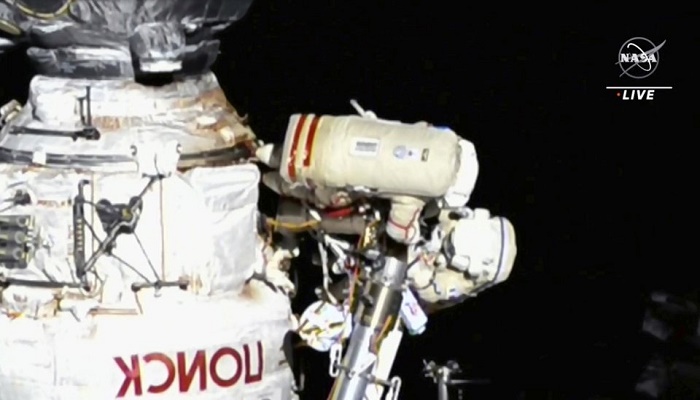 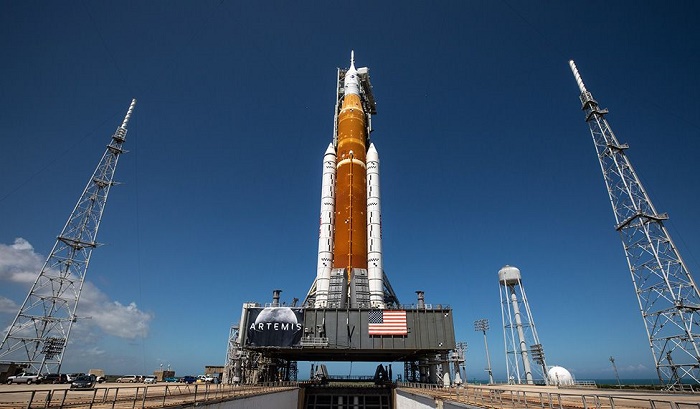 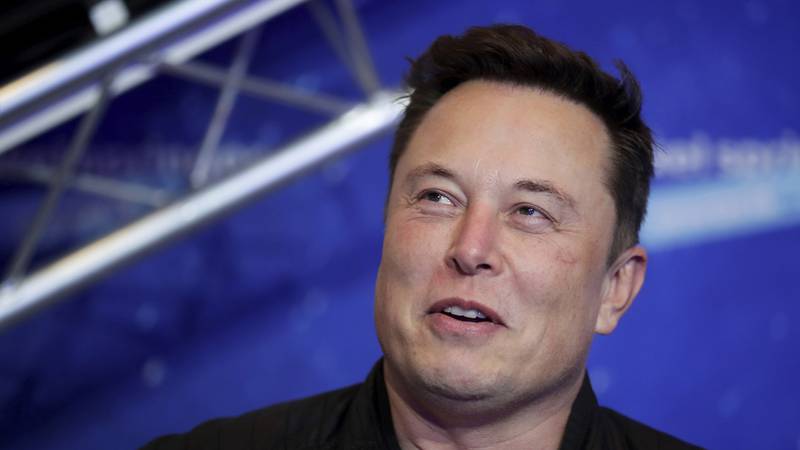 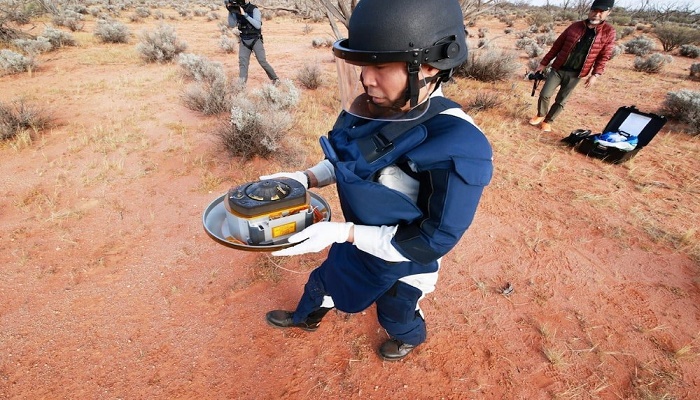 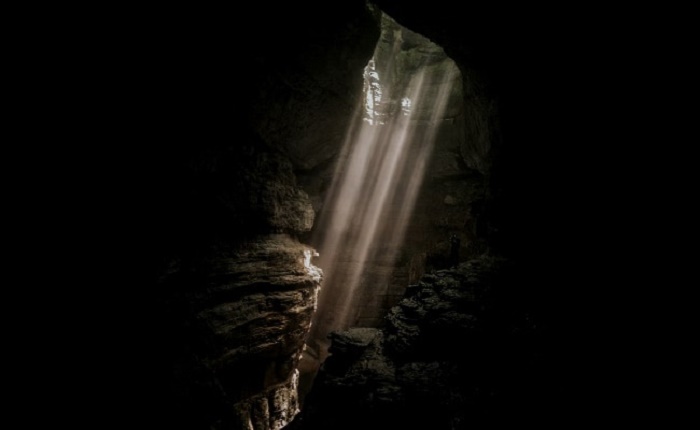 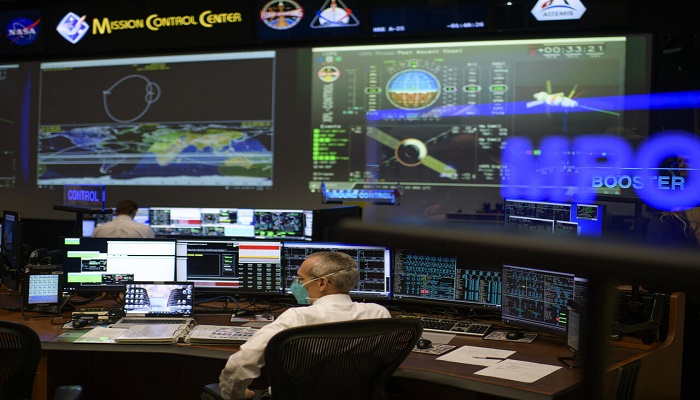