At least 476 women became the victims of rape across the country in the last six months of the running year.

The report says that at least 131 men and women were assaulted in clashes ensuing over sexual harassment incidents.  Of the victims of assaults, 82 were women while five women committed suicide for harassment.  Three men were killed as they protested against sexual harassments.

Besides, attempts were made to rape 72 other women, states the report.  At least 228 women were victims of domestic violence.  Of them, 140 were killed while 42 committed suicides.

Female UP member ‘raped’ in Rajshahi 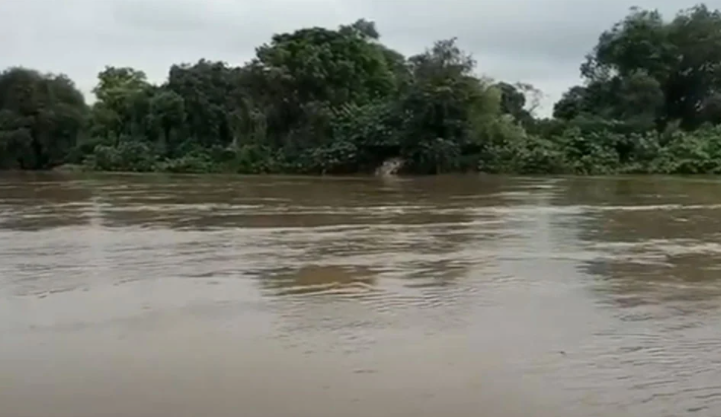 Man who raped minor killed by her father, body dumped in river

Schoolgirl kills self after being ‘raped’