City Bank has been awarded as the top bank in the "Sustainability Rating" by Bangladesh Bank for the performance years 2020 and 2021.

This rating has been categorized by Bangladesh Bank based on the banks' performance in four indicators, including Sustainable Finance, Green Refinance, Corporate Social Responsibilities (CSR) and Core Banking Sustainability.

It has been a true accomplishment for City Bank to be recognized for its initiative for greening the economy. Mashrur Arefin, MD & CEO, City Bank, has opined Sustainability as one of the highest priorities of the bank. City Bank took a step forward by joining the UN convened Net Zero Banking Alliance (NZBA) as the first bank in Bangladesh with the aim of supporting the transition to a low-carbon economy.

City Bank incorporates Sustainable Banking in its lending practices and motivates its customers to invest in sustainable industry for betterment of people and create a better planet for the future generation. 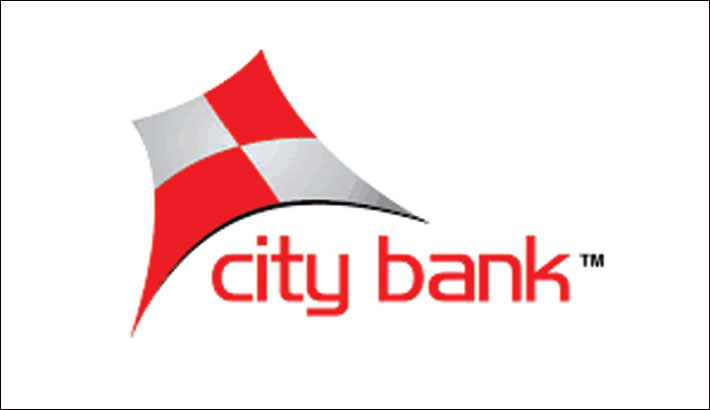 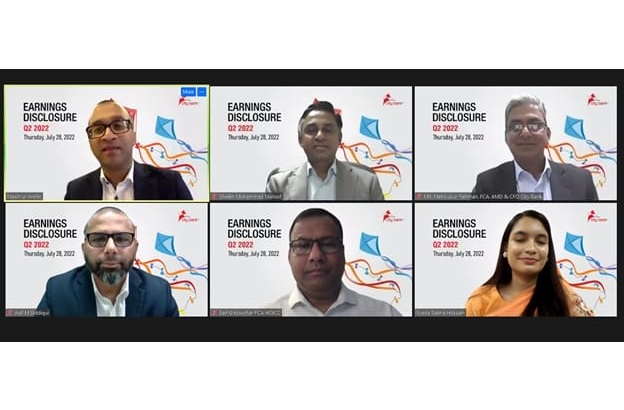 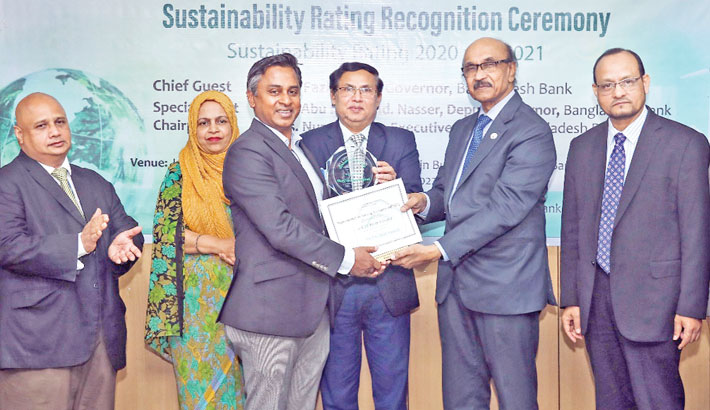 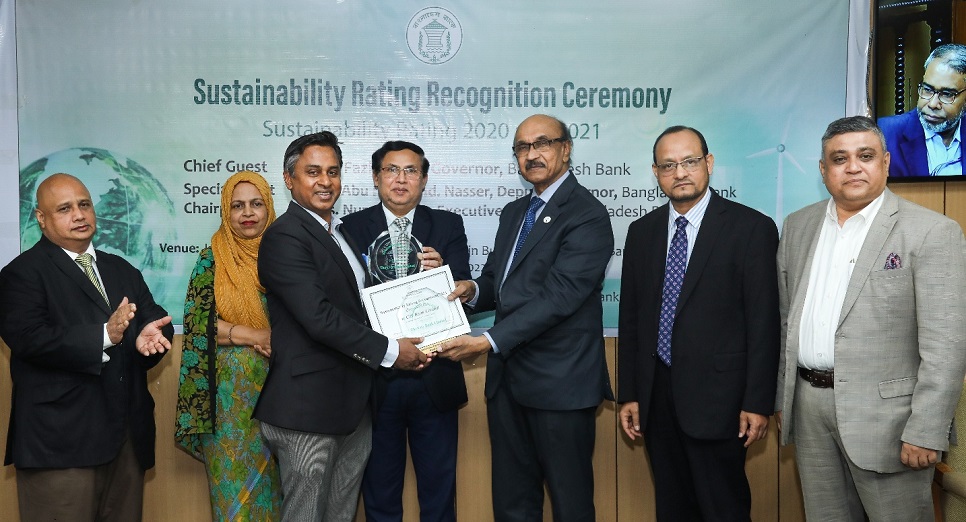 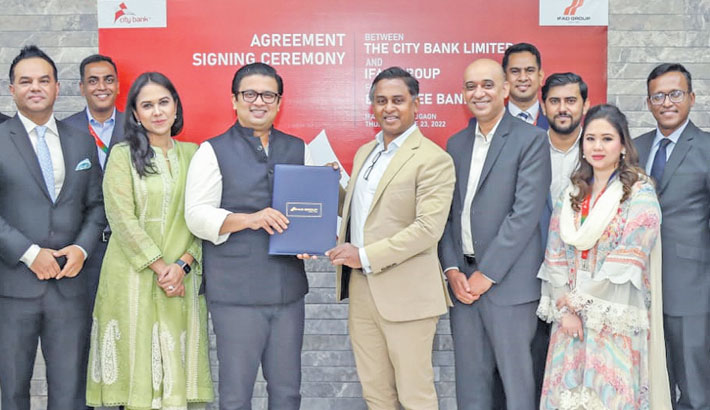 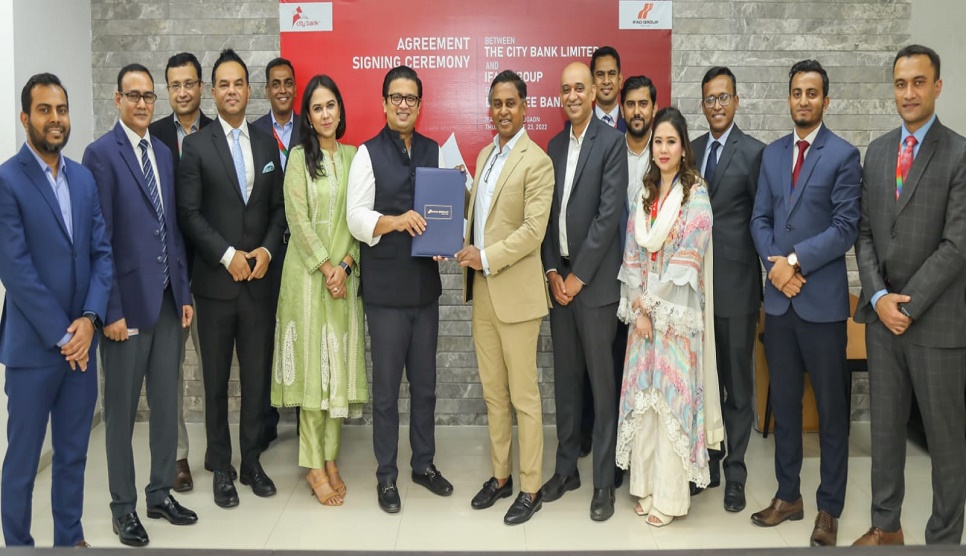 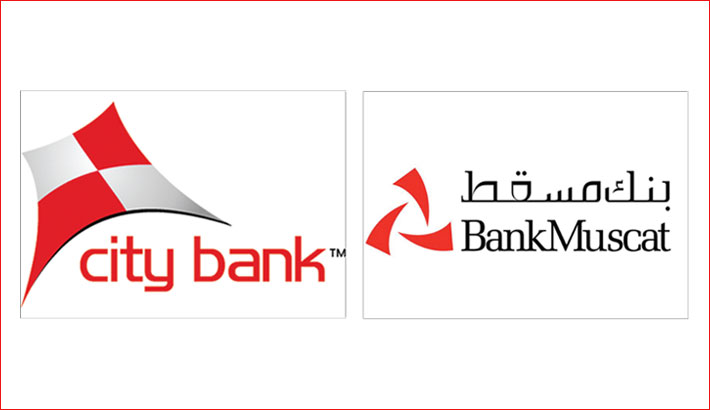 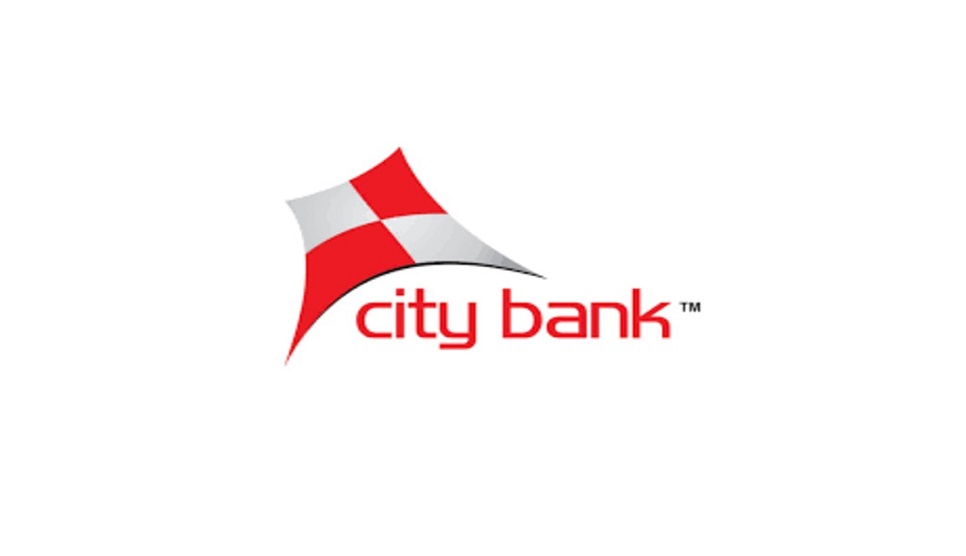 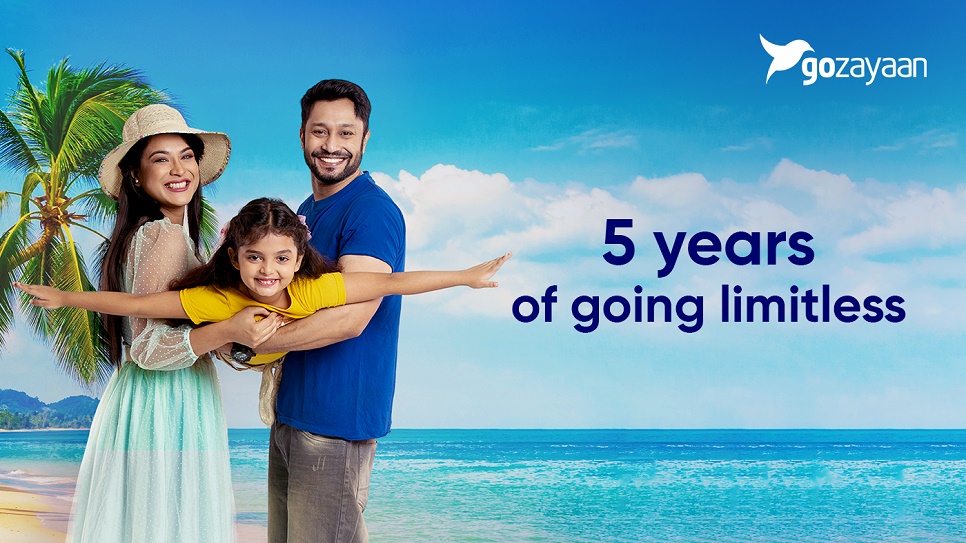 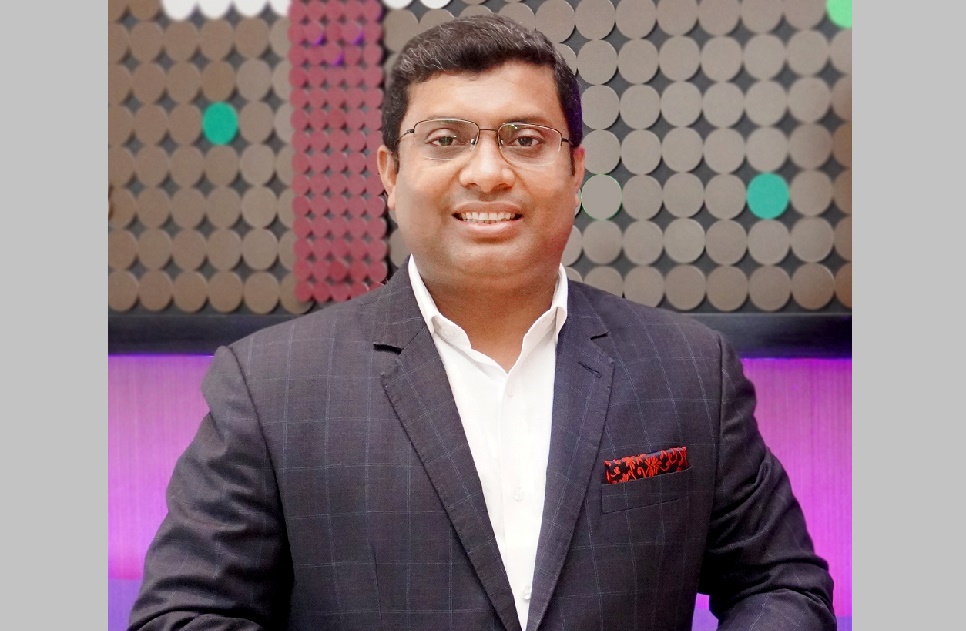 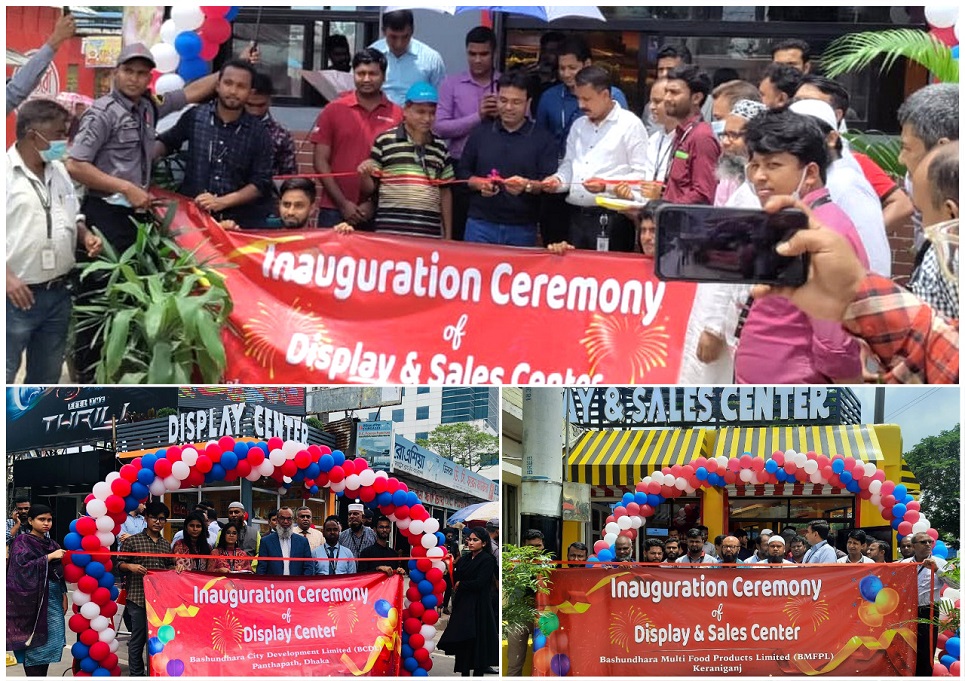 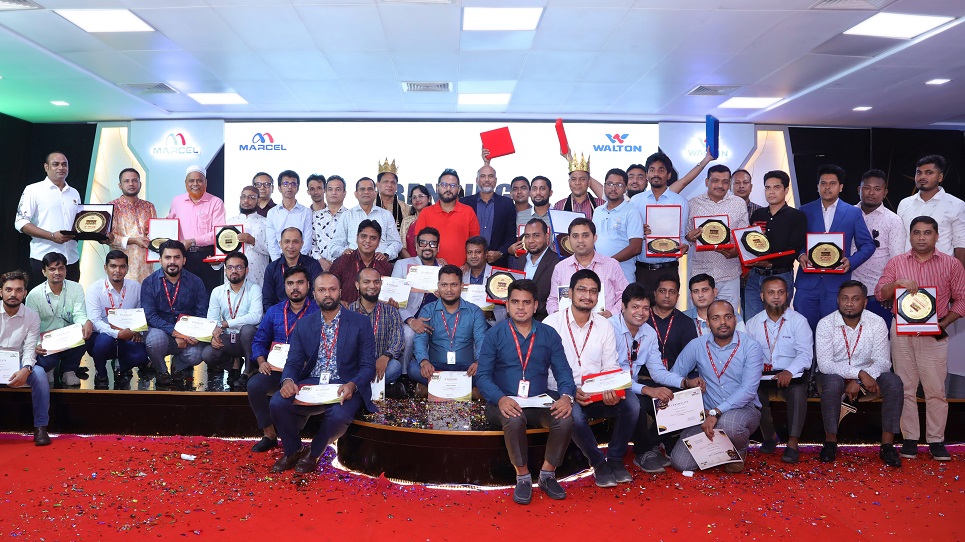 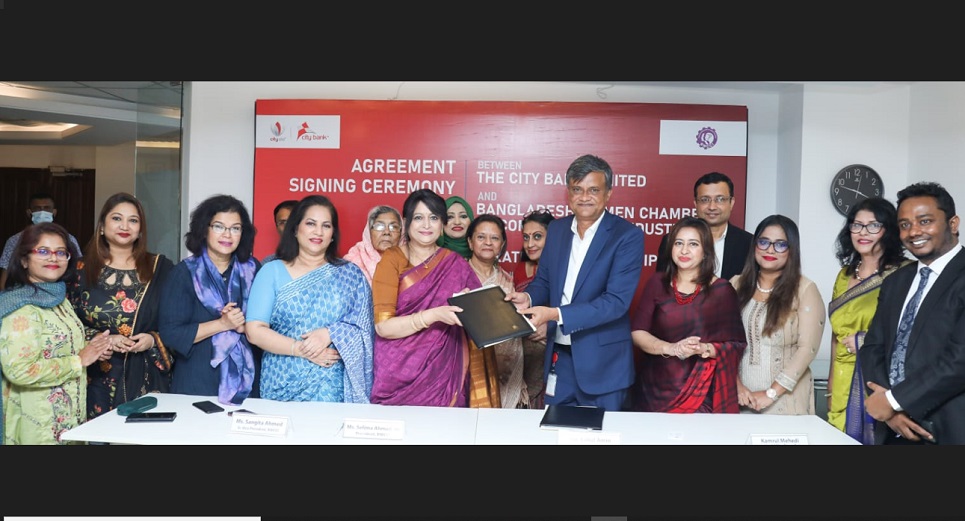 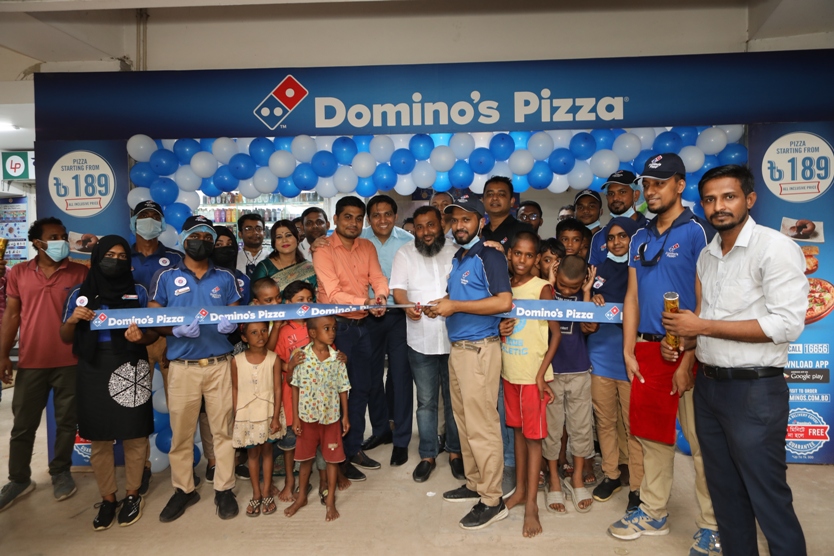 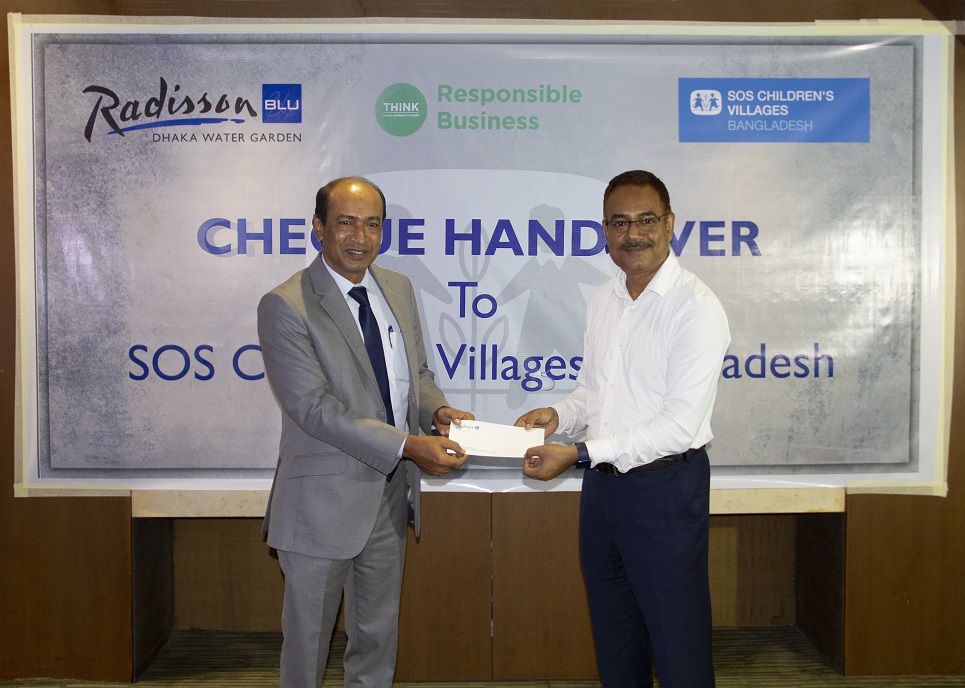 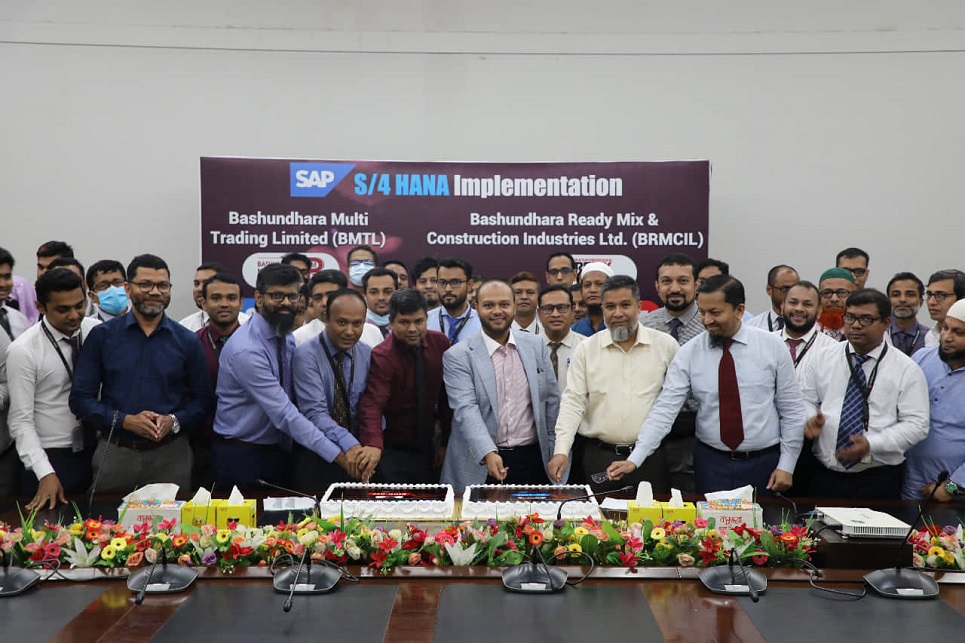