Among the 109 monitored river stations, two have been registered steady while water levels at four stations are flowing above the danger level, a bulletin issued by the FFWC said here today.

The Surma at Kanaighat, the Kushiyara at Amalshid and Sheola, and the Someswari at Kalmakanda are flowing above the danger level by 32cm, 79 cm, 19cm, and 01 cm respectively.

The Brahmaputa-Jamuna river is in falling trend, which may continue in next 48 hours, the bulletin said.

The flood situation of the low lying area of Sylhet district may improve in next 24 hours, the flood forecasting centre said. 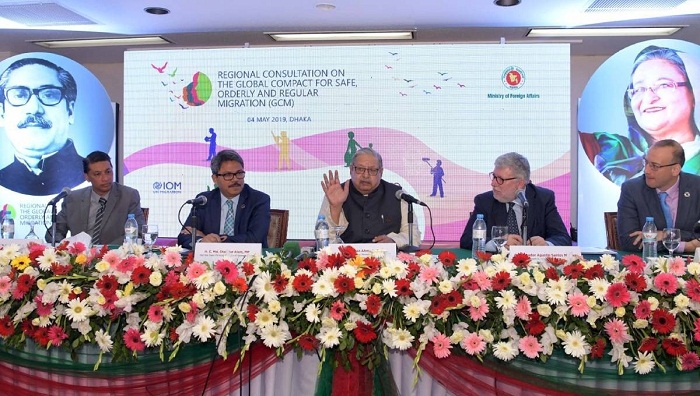 Be more rational while dealing with int'l migration: ShahriarAlam 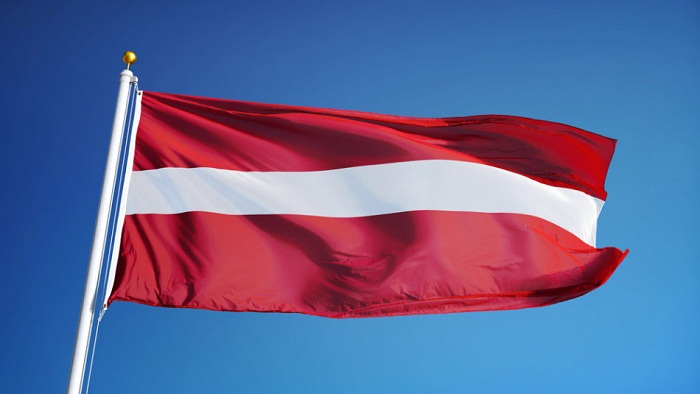