Planning Minister MA Mannan today said that necessary plans for tackling all kinds of natural disasters like flood should have to be taken considering improved living standards of haor people.

"It (flood) will happen, and we'll have to face it. But, that doesn't mean that we'll have to stop development works. Because, we'll also have to ensure better living standards of those people," he said.

The Planning Minister said this while addressing a roundtable discussion titled "Recurrent flooding in Sylhet region: causes, rehabilitation and permanent solution" held at the Jatiya Press Club in the capital this afternoon.

Mentioning that Prime Minister Sheikh Hasina has already directed the LGRD Minister regarding development works, Mannan said that after the distribution of relief materials, there will be necessary construction works while the government taking alongside the common people has been facing the flood situation unitedly.

Citing the huge extent of damages in the flood in the haor region including that of infrastructures and economic loss, he said it is quite unsure when the "mobility", created earlier in the haor region, would be restored again.

Mentioning that relief materials are being distributed in the agriculture sector, the Minister said special support would be provided to the affected farmers including fertilizer, seeds, and pesticides. "Such support will be provided among the farmers in fastest possible time,"

He also informed that proposals would be put forwarded to the concerned authority for allocation of necessary funds so that house floors of the poor people could be made of concrete or to provide at least four concrete pillars.

Minister for Environment, Forest and Climate Change Md Shahab Uddin said that all the rivers of Sylhet region including Surma, Kushiara alongside the canals and haors should have to be dredged to save the haor people from flood. "As a result, the water retention capacity of those water bodies will increase and thus the haor people will be benefitted."

Noting that the own capacity of the government should have to be enhanced to tackle natural disasters instead of relying on foreign assistance, Shahab said that the encroached canals, haors, beels, rivers, water bodies and forests should have to be recovered and protected.

Expatriates Welfare and Overseas Employment Minister Imran Ahmed said that the canals could be excavated through sponsorship while there are many expatriates in the Sylhet region who could volunteer in such noble endeavor.

Deputy Minister for Water Resources AKM Enamul Haque Shamim said that the role of the joint river commission is very vital in this regard since most ofthe rivers in Bangladesh are derived from the neighboring countries and thus have merged into the Bay of Bengal through Bangladesh.

He informed that efforts are on so that at least one more meeting of the joint river commission could be held during the tenure of the present government. 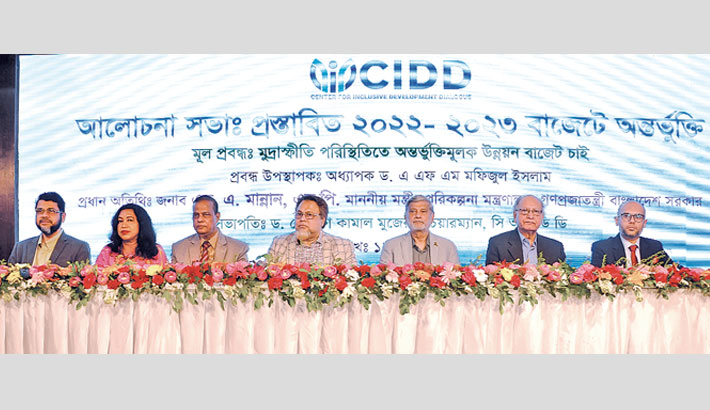 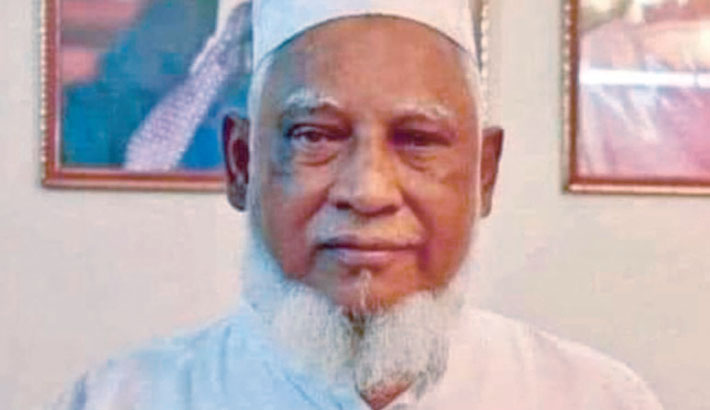 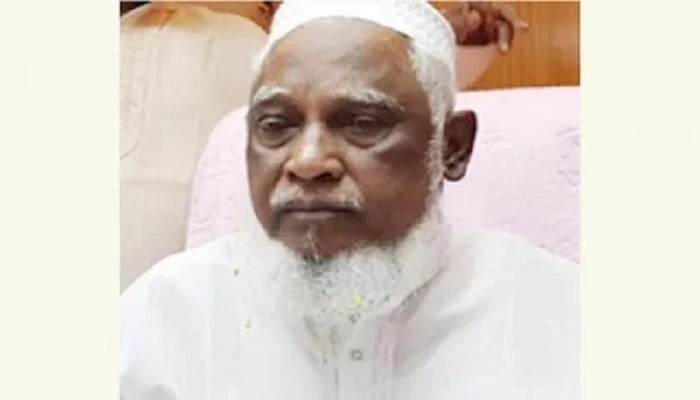 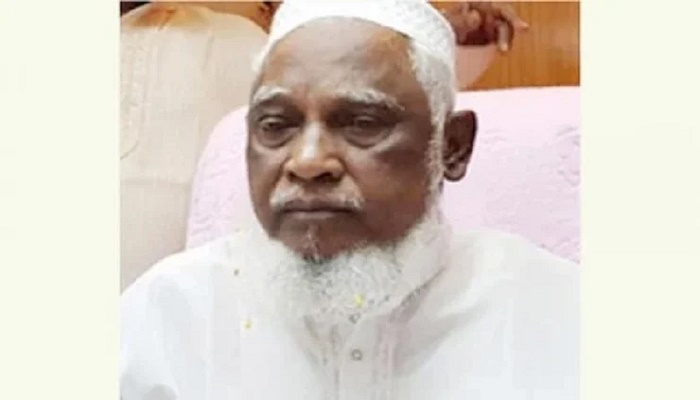 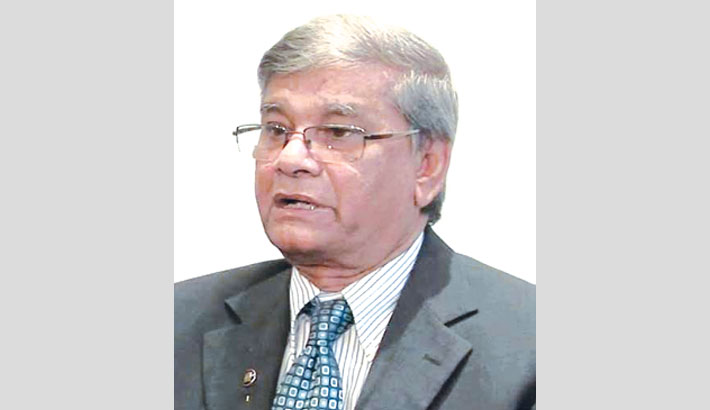 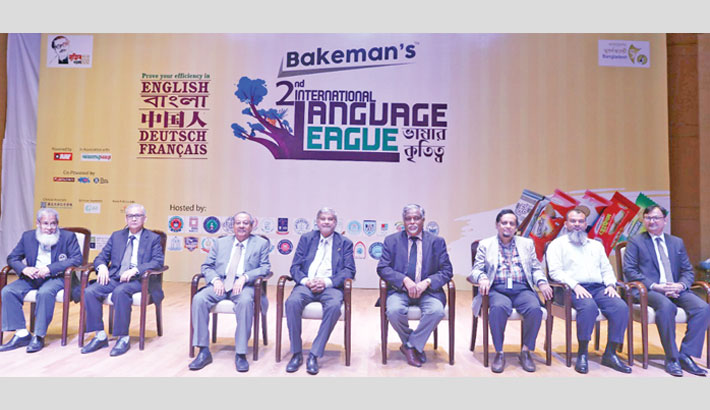 Planning Minister MA Mannan along with senior officials of North South University (NSU) poses for a photograph at a Language Olympiad entitled ‘Bakeman’s 2nd International Language League’ organised by NSU on the university premises in the capital on Saturday. —NSU photo 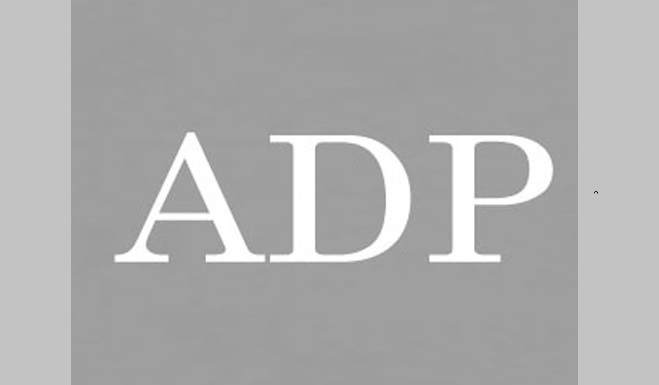 Tk 4.1bn spent on 117 ADP projects with no real progress