A new book authored by Foreign Minister Dr AK Abdul Momen was launched on Monday highlighting Bangladesh’s successes over the last 50 years and the potential to grow further.

The book, published by Zhumzhumi Prokashon, was dedicated to the author's elder brother and former finance minister late AMA Muhith.

Diplomacy in the era of Father of the Nation Bangabandhu Sheikh Mujibur Rahman and his daughter Prime Minister Sheikh Hasina, Bangladesh’s foreign policy compulsions, constraints and choices; global stability, security and prosperity after Covid-19, Sheikh Hasina’s development miracle and an epic saga of an indomitable nation are some of the areas that the foreign minister discussed in his write-ups published in the book.

Speaking at the occasion, foreign minister Momen encouraged all to keep writing to let future generations know, noting that only this will remain though they will all have to leave from this earth one day.

Minister Tazul Islam said this “wonderful book” will inspire people from all generations and congratulated the author for coming up with the important book.

He said there are people who do not want to acknowledge the achievements of the country but the fact is that many countries are following Bangladesh noting its incredible growth.

A brief cultural function was held before the launching ceremony. 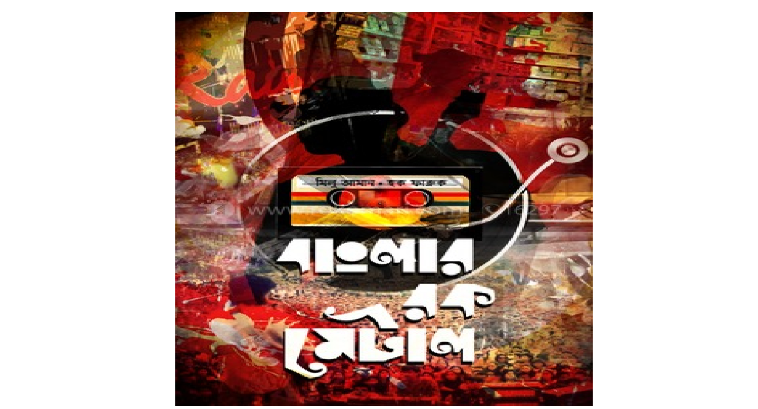 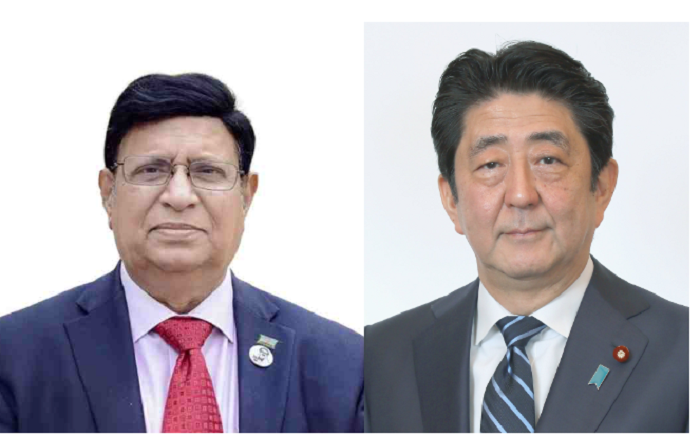 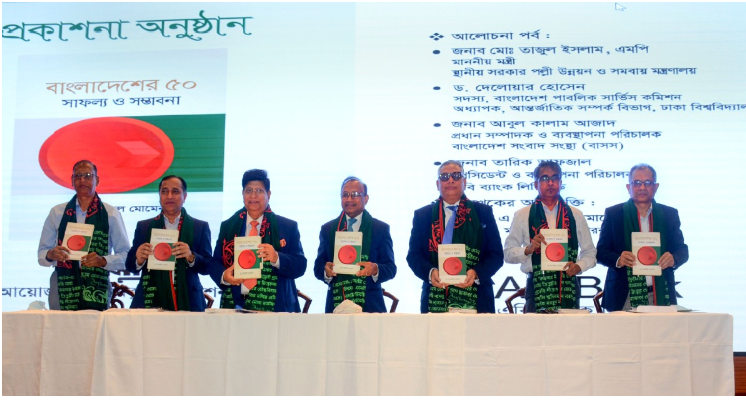 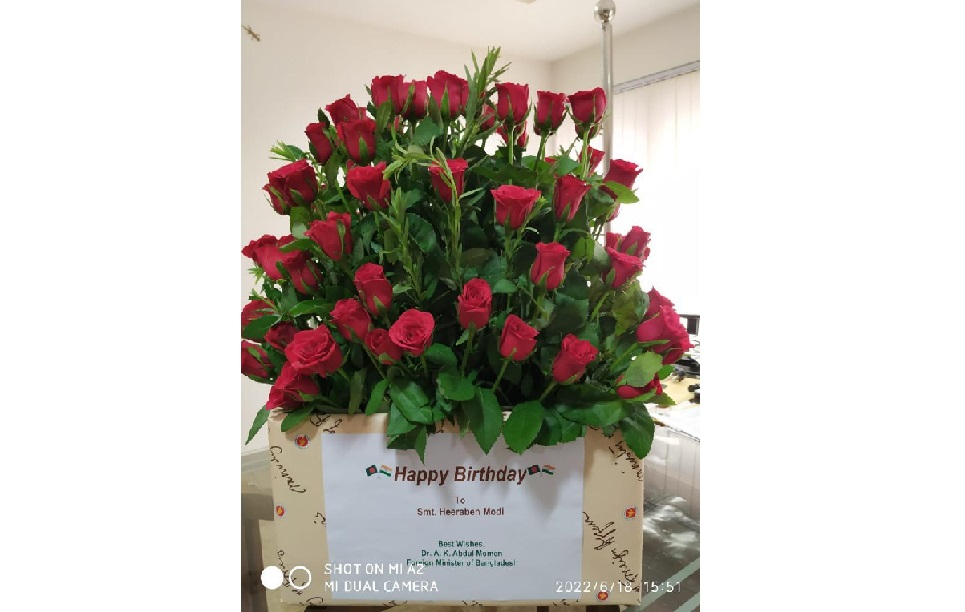 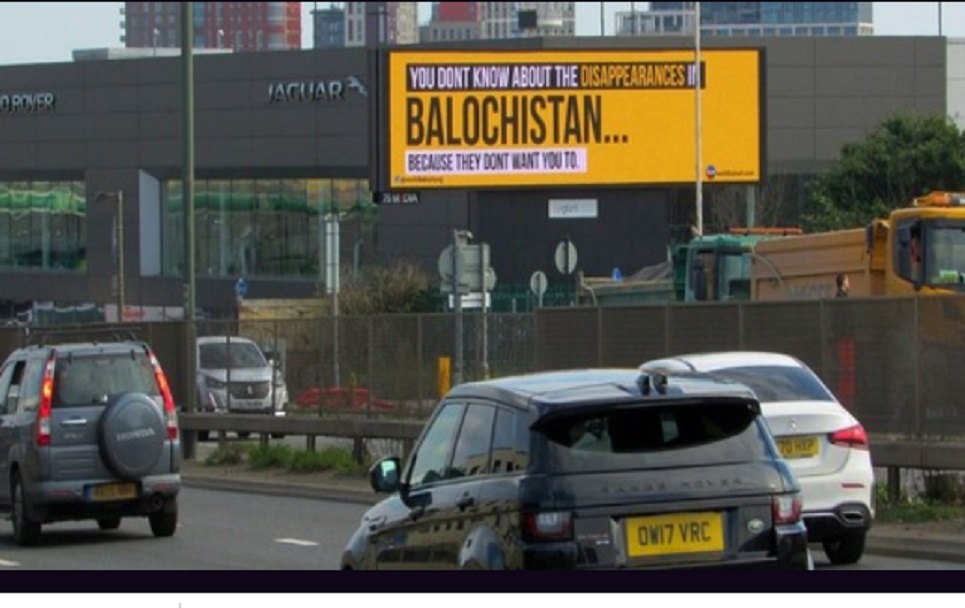 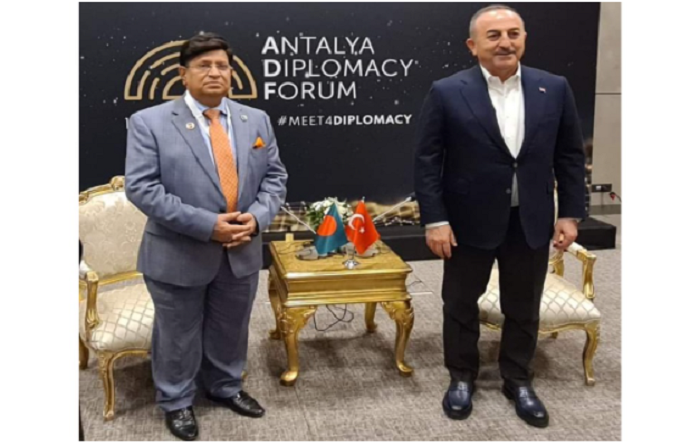 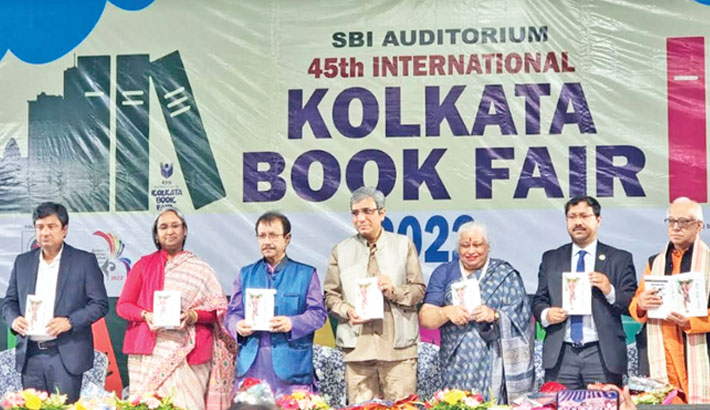 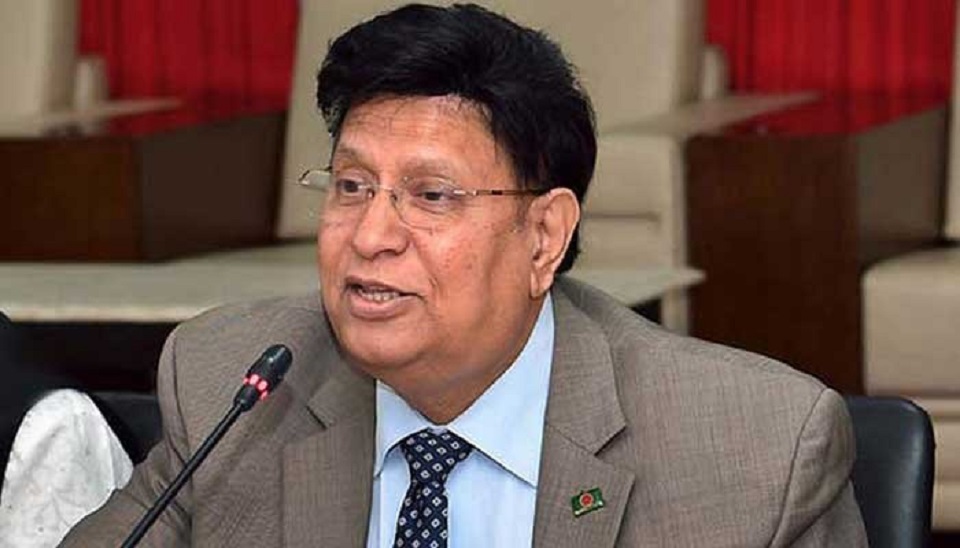