Rail communications between Dhaka and other parts of the country remained snapped for an hour on Monday as a section of railway workers blocked the rail tracks at Tongi railway junction demanding reinstatement of their jobs.

The blocked the rail tracks at 11:00am and lasted till 12:00pm. No trains left or arrived in Dhaka during this period.

The railway authorities sacked at least 8,000 temporary workers on June 30 and decided to outsource the job.

Hundreds of railway workers gathered at the Tongi railway junction protesting the decision and demanded that the authorities return their jobs.

The workers withdrew their blockade after getting assurance from the railway authorities that their jobs will be returned within 5:00pm today.

The workers have warned that they will go on tougher movement if they don’t get their jobs back within the stipulated time. 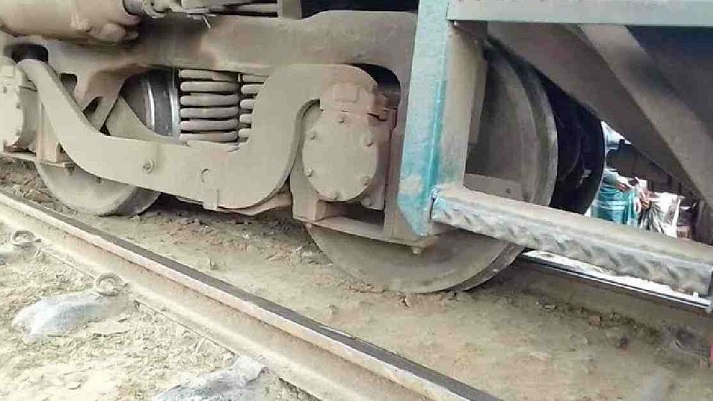 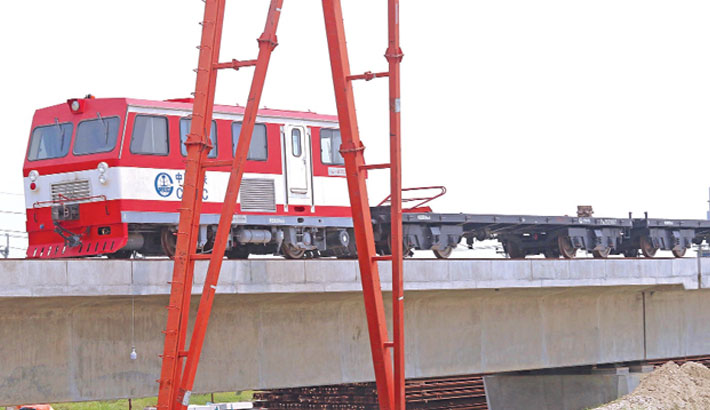 Work on the Padma Bridge Rail Link project is progressing fast as the much-hyped bridge is set to open to traffic in June. The photo was taken on Friday. – Md nasir uddin 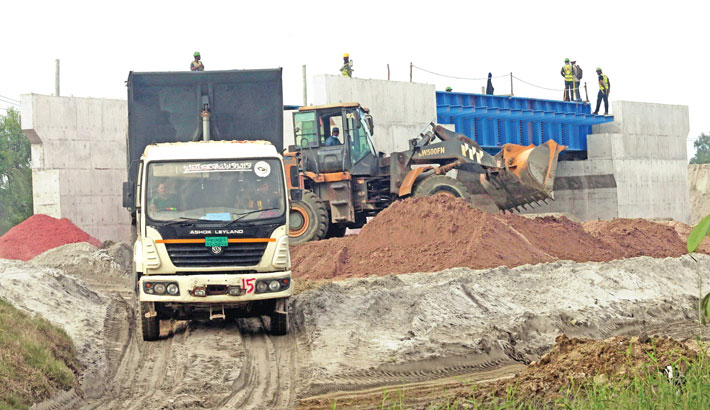 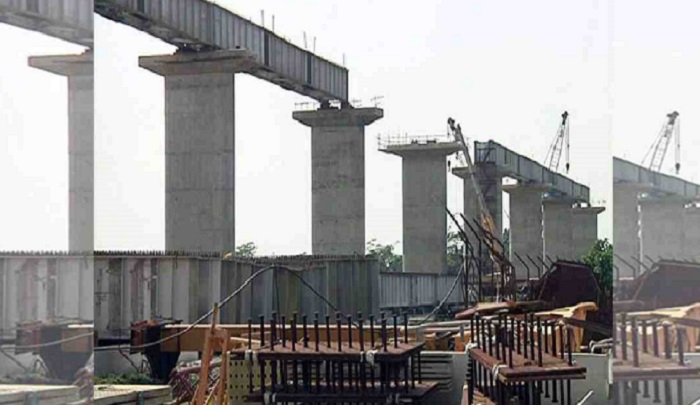 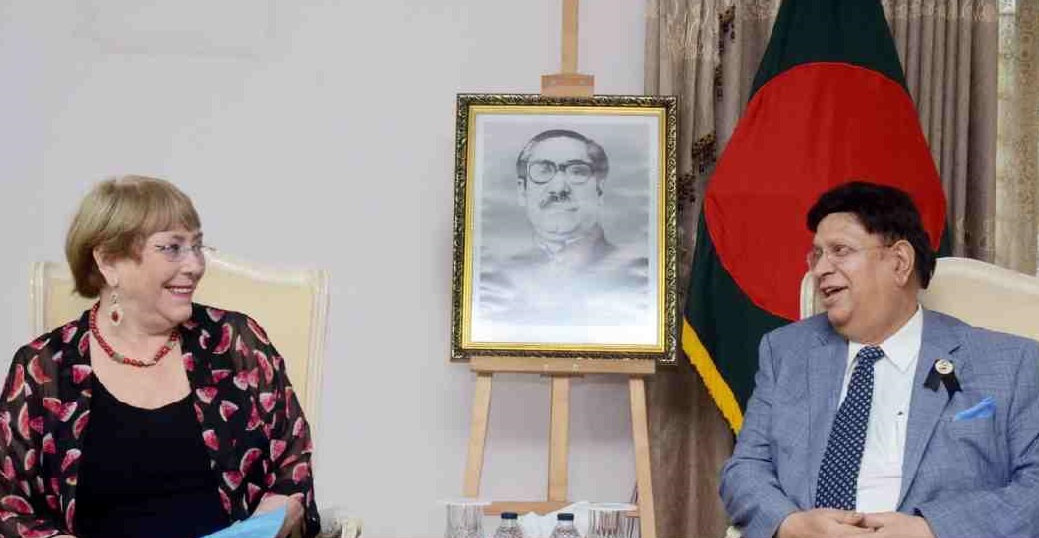 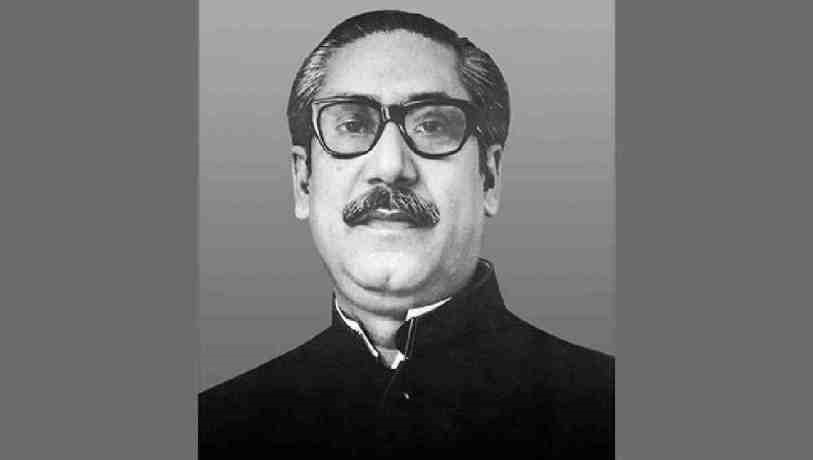 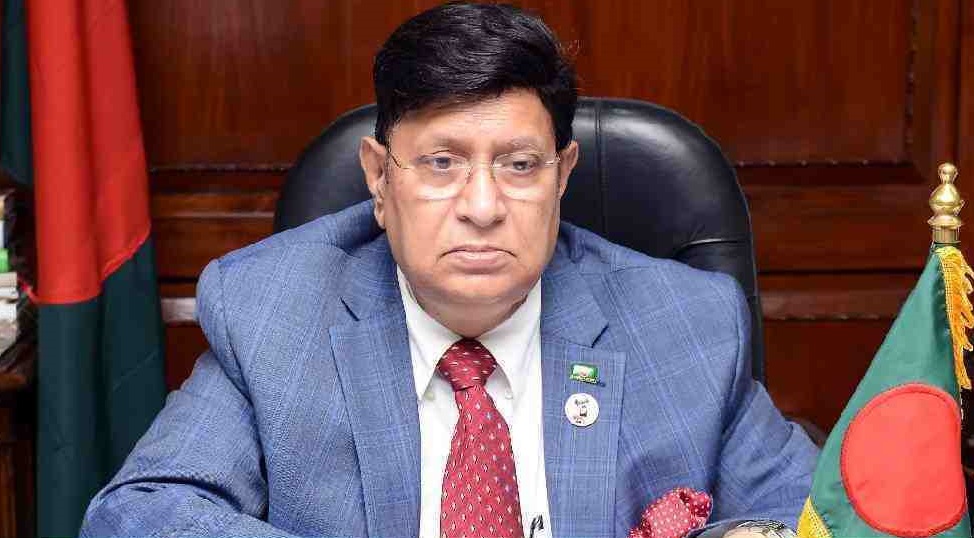 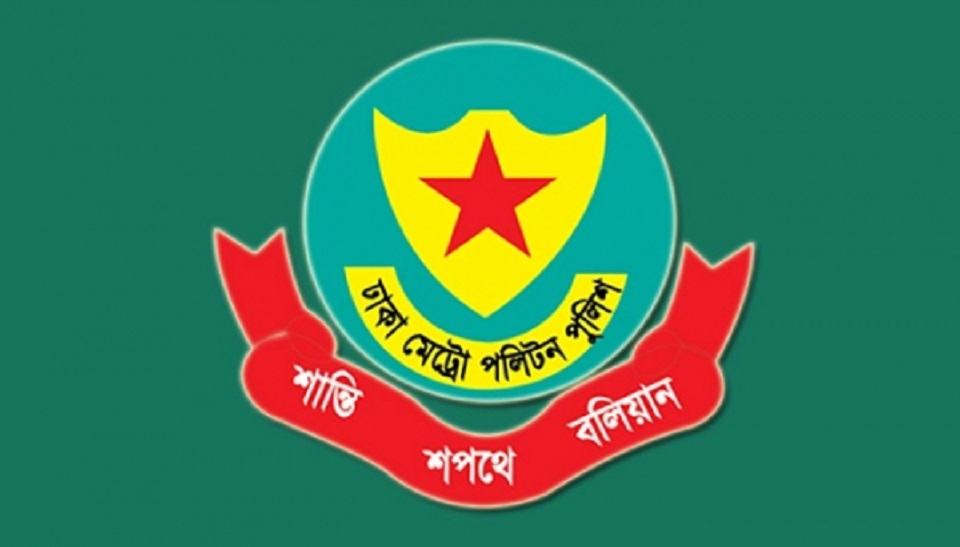 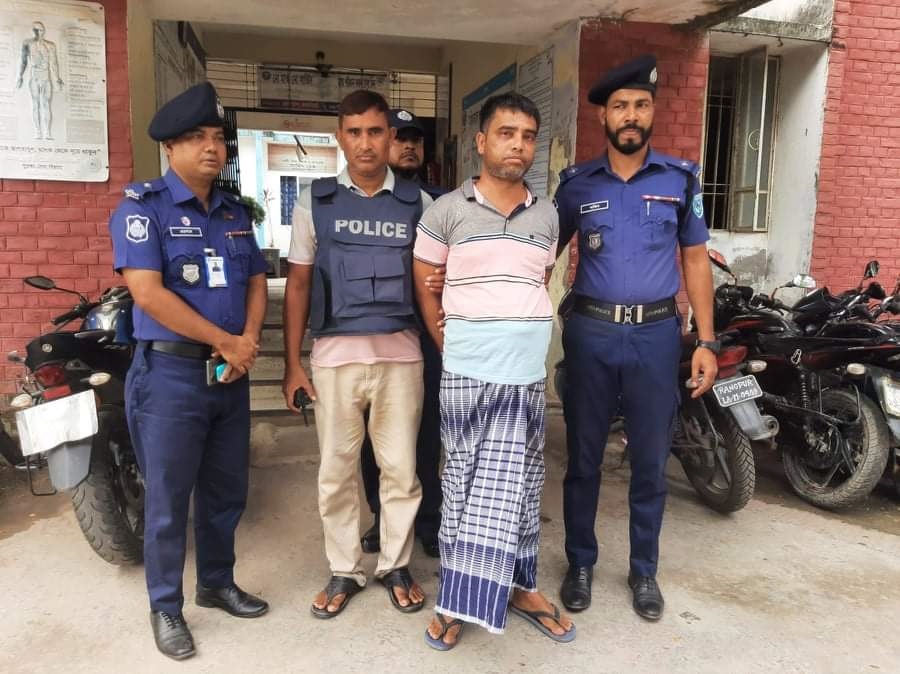 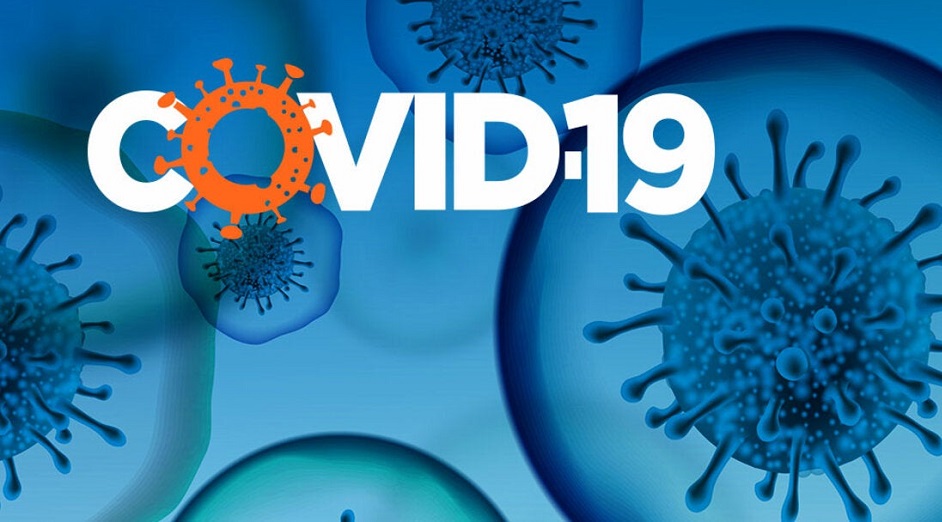 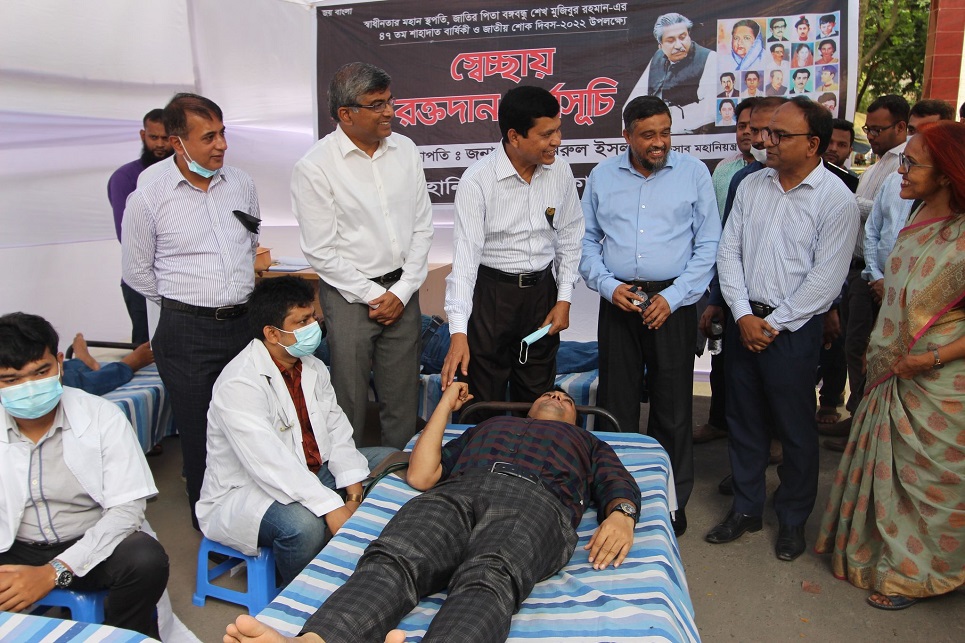 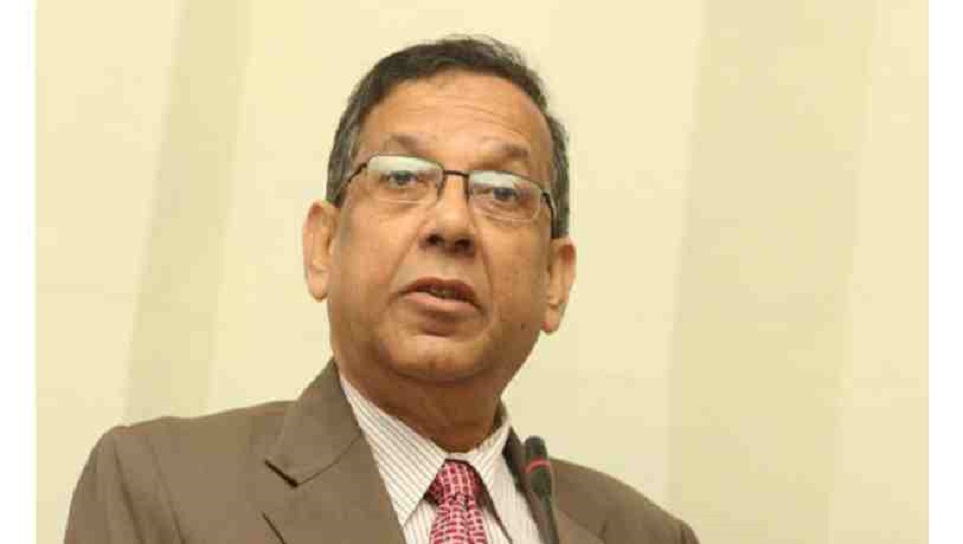