A gunman has killed three people and wounded others, three of them critically, at one of Denmark's biggest shopping malls, police say.

A 22-year-old man has been arrested and charged with the attack which sparked panic among shoppers at Field's mall in south Copenhagen.

Police chief Soeren Thomassen said the motive was unclear and he could not rule out an "act of terrorism".

Sending condolences to those who had lost loved ones, she said she wanted to encourage Danes to stand together and support each other in this difficult time.

"Denmark was hit by a cruel attack on Sunday night," she said. "Several were killed. Even more wounded. Innocent families shopping or eating out. Children, adolescents and adults."

"Our beautiful and usually so safe capital was changed in a split second," she added.

Denmark's royal family said their "deepest sympathy" was with "the victims, their relatives and all those who are affected by the tragedy".

"We do not yet know the full extent of the tragedy, but it is already clear that more people have lost their lives and that even more have been injured," said the joint statement by Queen Margrethe, Crown Prince Frederik and Crown Princess Mary.

The shopping mall attack suspect was in possession of a rifle and ammunition when he was arrested, police said.

The suspect, described by police as an "ethnic Dane", will face questioning by a judge on Monday.

Police say they have no indication that other attackers were involved and urged shop owners to preserve any video surveillance footage they might have.

Field's has more than 140 shops and restaurants. The multi-storey mall is located on the outskirts of Copenhagen, just across from a subway line that connects to the city centre.

Eyewitnesses spoke of panic among shoppers as gunfire rang out.

One of them, named Isabelle, told Danish media: "Suddenly we hear shots. I think I hear ten shots and then we run through the mall and end up in a toilet, where we huddle together in this tiny toilet, where we are around 11 people.

"It's really hot and we wait and we are really scared. It's been a terrible experience."

Shortly after the shooting, the Danish royal family announced that a reception due to be hosted by Crown Prince Frederik been cancelled. The event had been organised to celebrate Denmark hosting the first three stages of the Tour de France.

Several neighbouring leaders expressed horror at the shooting and offered condolences to the families of those impacted.

Finnish Prime Minister Sanna Marin condemned what she called a "shocking act of violence" and Irish Taoiseach Micheal Martin offered his "deepest sympathies to the families and friends of those killed and injured".

Norwegian leader Jonas Gahr Store said his "thoughts go to the victims and their relatives and to the relief crews who are currently working to save lives".

Denmark last saw a major terror event in 2015, when two people were killed and six police officers were injured during an attack on a cultural centre and a synagogue in Copenhagen.

The gunman was later killed in a shootout with police. 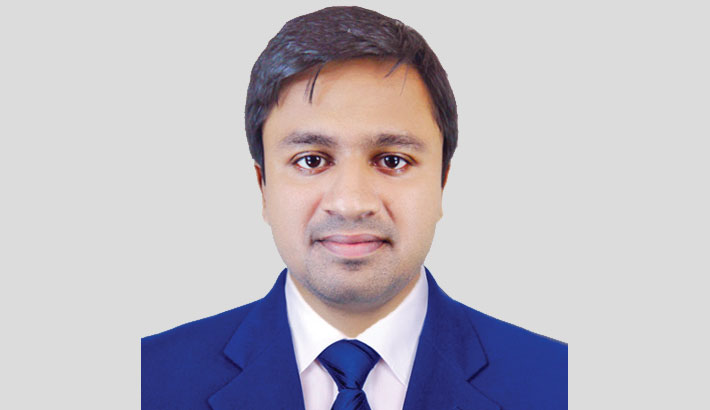