The former champions Sheikh Russel Krira Chakra registered a massive 5-3 goals win over Uttar Baridhara Club in their home match of the ongoing Bangladesh Premier League football at the Bashundhara Kings Arena of Bashundhara Sports Complex in the capital on Sunday.

Nigerian forward Ismahil Akinade struck twice in the (45+5th) and 48th minutes of the game while forward Mohammad Jewel, defender Nasiruddin Chowdhury and midfielder Mannaf Rabbi scored one each in the 11th, 38th and 52nd minutes for Sheikh Russel.

Forward Samin Yasir and midfielders Maruf Ahamed and Asadul Islam Sakib netted one each in the 39th, 63rd and 89th minutes for Uttar Baridhara.

Jewel opened an account for Sheikh Russel with a right footer from goalmouth melee when Uttar Baridhara’s Uzbek defender Saiddoston Fozilov failed to keep the ball inside the box (1-0).

Sheikh Russel were awarded a penalty due to the handball and Nasiruddin seized the chance. The veteran defender made no mistake to convert the spot kick correctly 2-0.

Within one minute, Samin reduced the margin for Uttar Baridhara with a right-footed quick shot, off a cross from Sujon from the left-flank of the box (2-1).

The hosts made it 3-1 riding on a goal by Akinade before the half time. The Nigerian forward scored with a right footed shot, off a through pass from midfielder Manik Hossain Molla.

Akinade sealed the fate of the match with his second goal, off a long pass from Ivorian midfielder Kpehi Jean Charles Didier Brossou at the beginning of the second half (4-1).

Mannaf Rabbi added the fifth goal for the hosts with a left footed shot, off a deflected ball from Uttar Baridhara defender Fozilov (5-1).

Uttar Baridhara’s two midfielders Maruf and Sakib scored two more goals which only reduced the gap of the goal margin (5-3).

Sheikh Russel, who earlier tasted a shocking 2-3 goals defeat in their first-leg away match in Gopalganj in March, took a sweet revenge against Uttar Baridhara with the day’s massive win.

In the day’s other matches, Sheikh Jamal Dhanmondi Club defeated Chattogram Abahoni by 2-0 goals at the Shaheed Dhirendranath Stadium in Cumilla and Saif Sporting Club crushed Dhaka Abahani by 4-2 goals at the Bir Flight Lieutenant Matiur Rahman Stadium in Munshiganj.

In Munshiganj, Nigerian forward Mfon Udoh, midfielder Rahim Uddin and Rwandan defender Emery Bayisenge (penalty) scored one each in the 14th, 65th and 73rd minutes while Abahani defender Monir Hossain contributed a suicidal own goal in the 40th minutes for Saif.

Abahani's two stars --  Brazilian forward Dorielton and Costa Rican forward Daniel Colindres -- netted one each to reduce the gap in the 35th and (90+5th) minutes.

After the day’s matches, Dhaka Abahani remained second with their previous credit of 38 points from 11 wins, 5 draws and 2 defeats.

If the Dhanmondi-based outfit could beat Saif, they could reduce the point difference from 7 to 4 with league leaders and defending champions Bashundhara Kings who had 45 points. 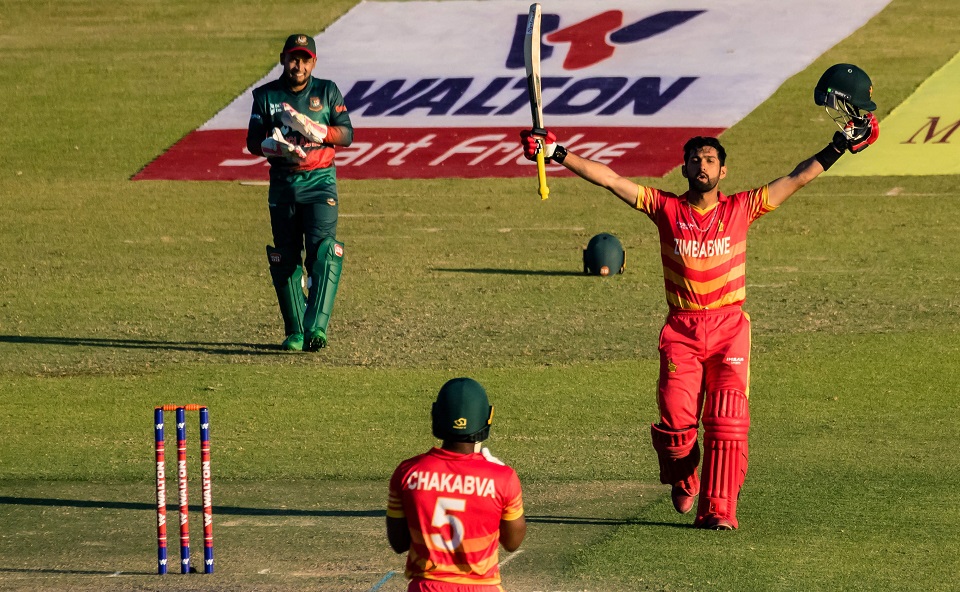 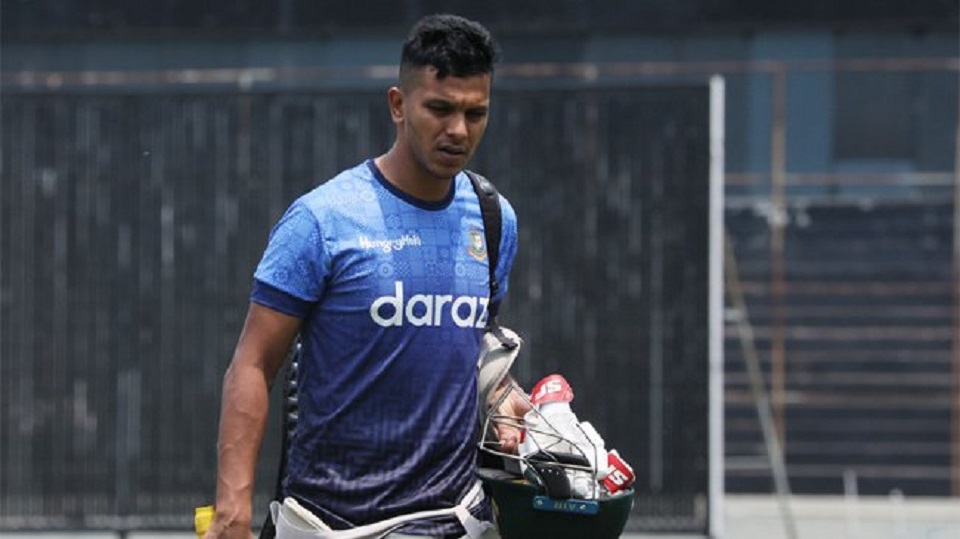 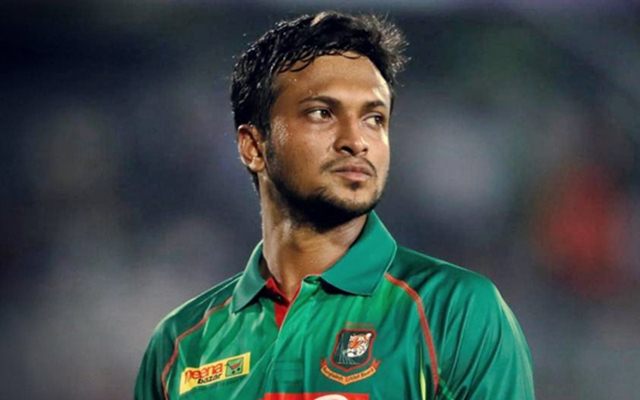