With the exception of the pandemic-stricken 2020, every year in the last decade has seen a superhero or franchise film become the top-grossing film of the year. It’s a list populated by Marvel and Star Wars films, and Frozen ($1.2 billion in 2013). Hurray for Disney, I guess. But 2022 is out to change the status quo. The year has seen the release of several big franchise films. First came Robert Pattinson and his eyeliner in The Batman. Then, Benedict Cumberbatch took fans on a weird ride through the Multiverse, and finally Chris Pratt brought the OG gang back for a Jurassic reunion. But all these films were beaten by Tom Cruise in an F-14 Tomcat. No, that’s not a typo and this ain’t 1986. But that happened and Top Gun: Maverick soared past a billion dollars at the box office. The triumph has proved two things--you don’t always need a CGI-laden blockbuster to rule the box office, and superstars from the 20th century still got it.

Tom Cruise turns 60 on Sunday. That’s a big moment. The biggest Hollywood star in the last 30 years is entering the senior citizen phase. It does seem he has been around forever. Some of his earliest hits were released almost 40 years ago, and he ruled the box office for over a decade. But for the last decade and a half, it seemed like Tom wasn’t exactly cruising at the ticket counter. Apart from the biennial Mission Impossible title, his other films were either massive flops (Rock of Ages, The Mummy) or just forgettable (Oblivion, Lions for Lambs). As the Marvel Cinematic Universe and other franchise behemoths pushed ahead, it did seem Tom was trying to cling on to a past that was long gone.

Few film analysts floated a theory a few years ago that Hollywood does not have superstars anymore, only superheroes. And there may have been some merit to it. Robert Downey Jr has been the most profitable star in this era but that has been largely due to the films where he is Iron Man. When he has been Sherlock Holmes or Dr Dolittle, he hasn’t set the cash registers ringing. The same holds true for almost every other ‘superhero’ actor from Chris Hemsworth to Henry Cavill and Ryan Reynolds to Gal Gadot. The only exception to the rule has been Dwayne Johnson, who has managed to give blockbusters by following the Schwarzenegger-Salman formula--simply being himself on screen year after year.

It wasn’t how it was in the 90s and 2000s though. Tom Cruise, Will Smith, Angelina Jolie, and Johnny Depp all managed to be at the top of their game for some time, with Tom longer than others. And they did so by doing diverse films over years, many of which were franchises while some weren’t. But their inane superstardom meant all those films were hugely anticipated--even historicals like Valkyrie. It took Tom clinging on to the past to bring that back. Top Gun: Maverick is part nostalgia, part adrenaline. It takes the best aspects of a cult classic and repackages them into a modern setting. And above all, it’s a bloody good film, one tailor-made for its 59-year-old star. The year is still young and a Thor or Avatar may still end up dethroning Maverick by the time 2023 rolls in. But so far, the fighter pilot has beaten several formidable superheroes on his own.

The rise and fall of Tom’s superstardom has parallels for the three Khans back in Bollywood, or at least for two of them. Aamir has been almost a reclusive, reluctant superstar for 20 years, doing his own thing. But Salman Khan and Shah Rukh both lost their box office mojo at different times. Together, they dominated the box office for over 20 years. Yet, for the last few years, they can hardly put one foot right. Tiger 3 and Pathaan may still prove to be the resurgence they are looking for. But if they prove to be Zero, it might just be the Antim chance for them to get it right.

So what lessons can they learn from Tom Cruise in how to reassert their superstardom? For starters, they need to play their age. Maverick worked because it had Tom Cruise play a man in his late-50s, not a swashbuckler in his 30s or 40s. Leave those roles for the Ranveers, Shahids, and Hrithiks of the industry. Whenever a Bollywood superstar has entered their second inning afer a slump, they have done so by playing characters their age, be it Dilip Kumar in Vidhaata or Karma or Amitabh Bachchan in Major Saab or Mohabbatein. And it would also help if they aren’t romancing heroines 20 years younger. Maverick had 51-year-old Jennifer Connelly while Karma had 50-year-old Nutan paired opposite actors in their mid or late-50s. The audience can accept that but not when the romantic pairing starts to give Hugh Hefner-Kimberley Conrad vibes.

In all likelihood, Tom Cruise will have blockbusters over the next two years too with the two-part Mission Impossible: Ghost Protocol releasing in 2023 and 24. Beyond that, the actor will have to find ways to sustain the momentum. But it does seem that after several misses, he has found the right path. There is no reason Shah Rukh Khan and Salman cannot do the same. The two are intelligent actors, who have known what it takes to keep the audience not just engaged but hooked. All they need to do now is to keep up with changing times and accept their aging bodies. And they need look no further than Tom Cruise for that. 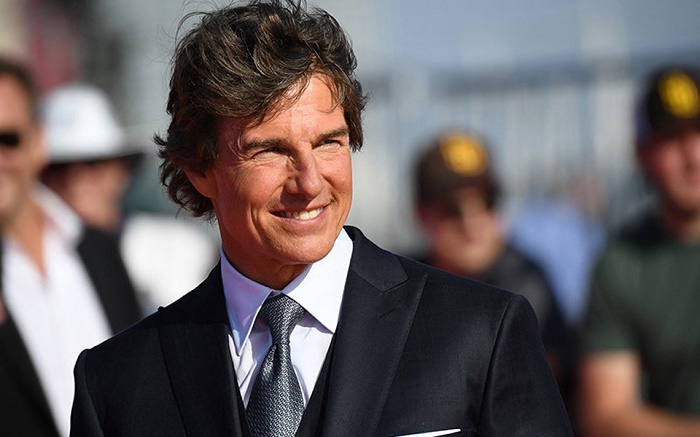 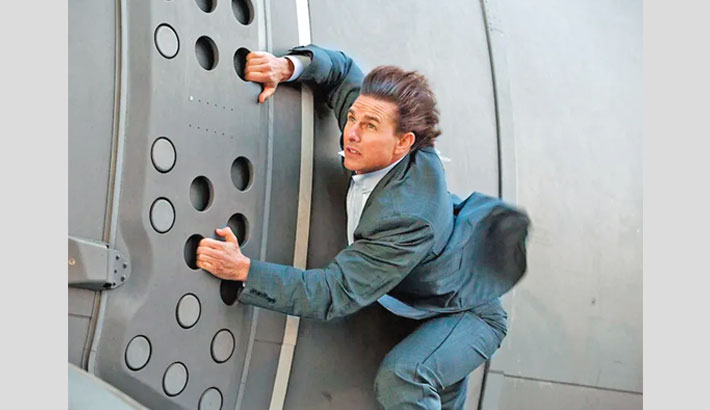 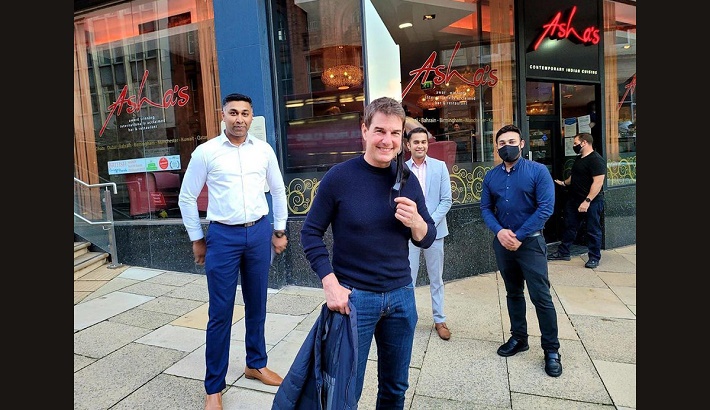 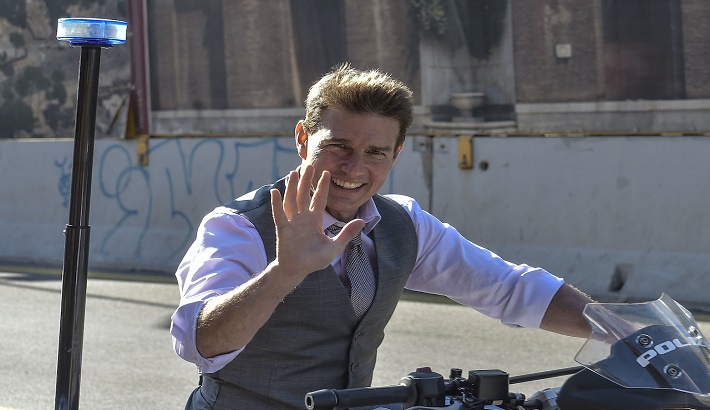 Tom Cruise turns 59: 5 movies prove that he is more than an action star 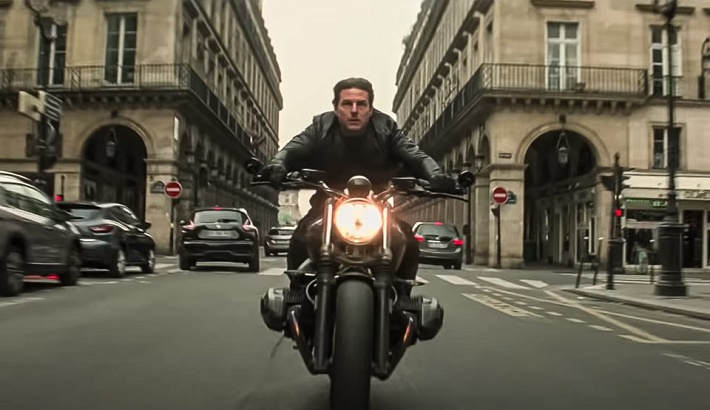 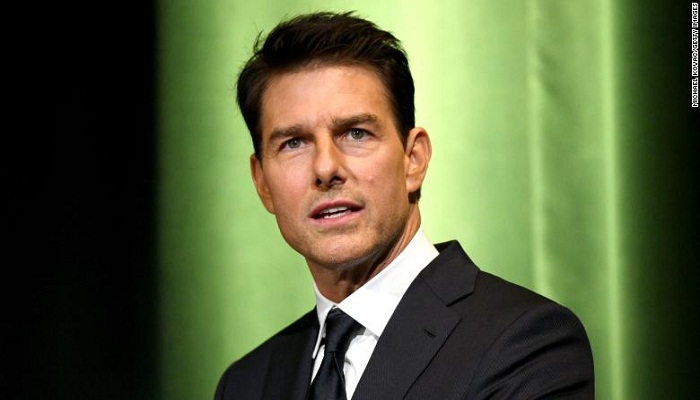 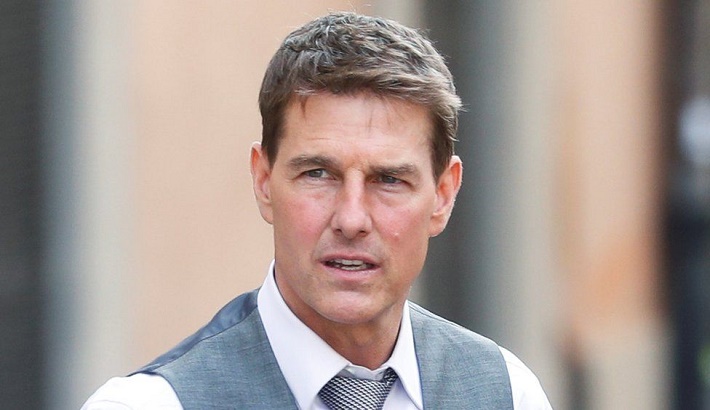 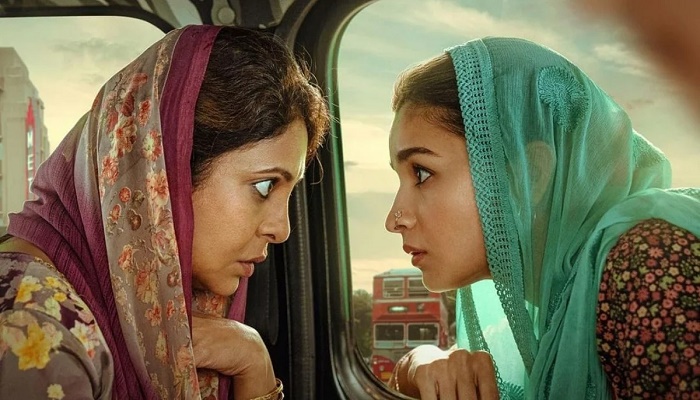 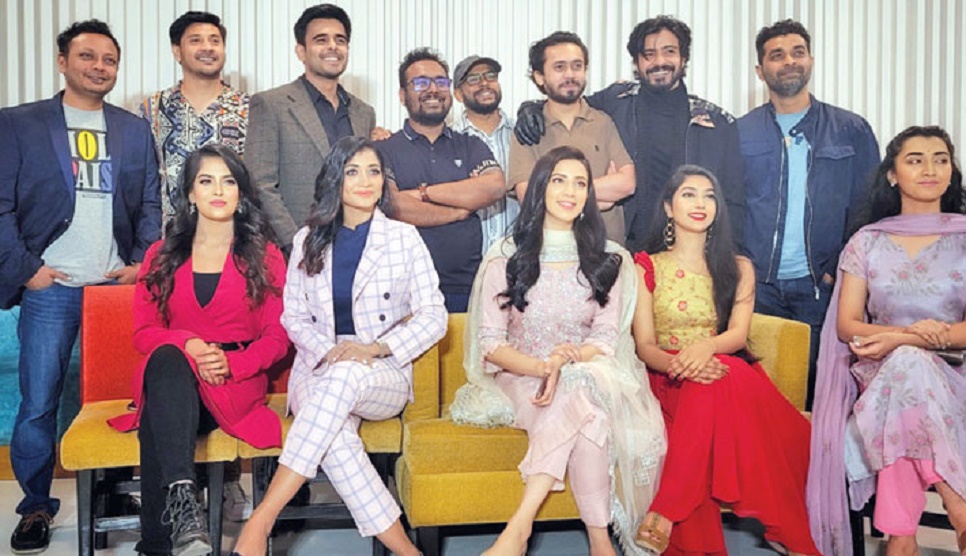 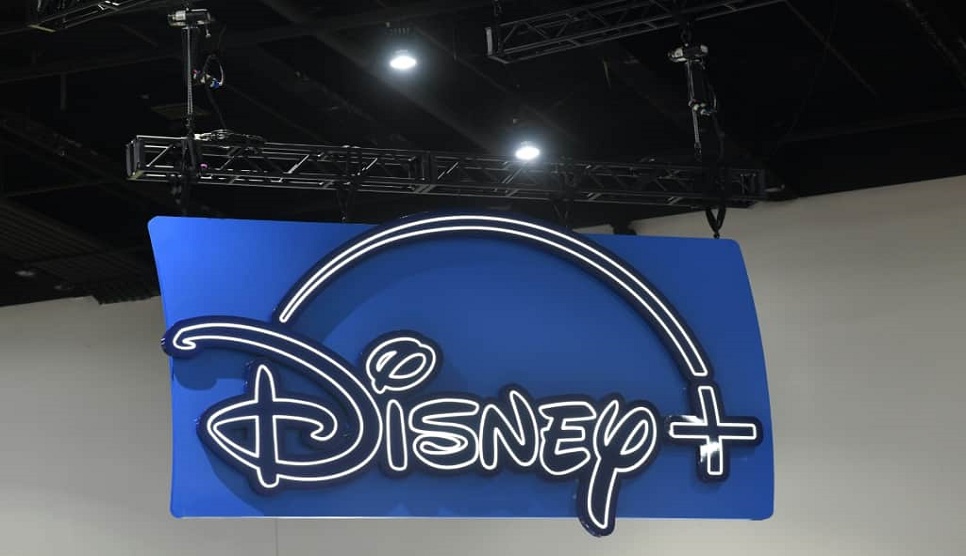 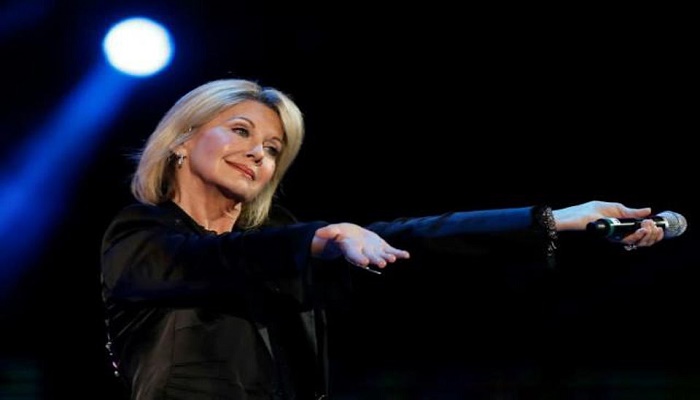 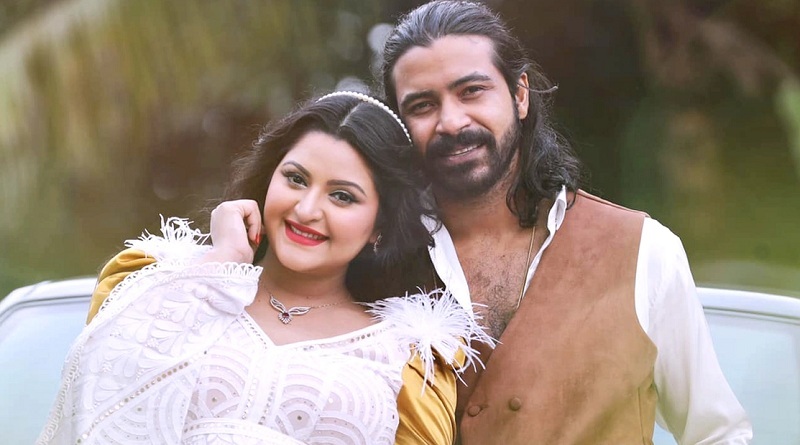 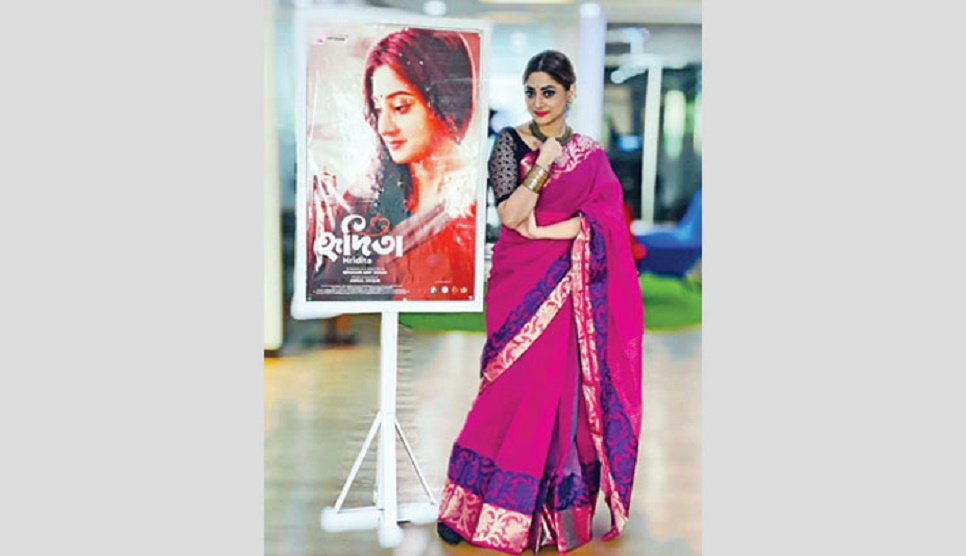 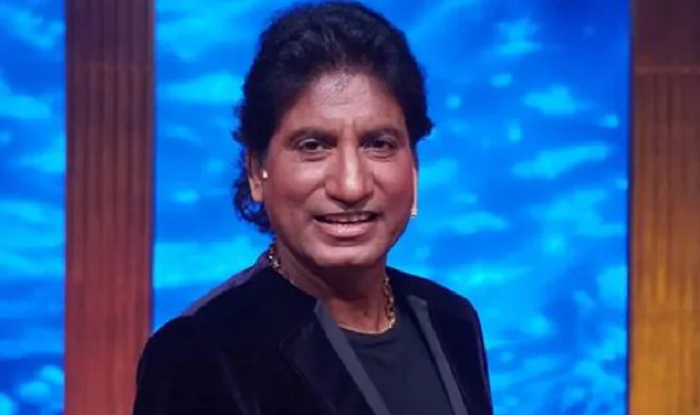