Cristiano Ronaldo wants to leave Manchester United this summer if the Premier League club receive an appropriate offer, according to multiple reports on Saturday.

The 37-year-old Portugal forward returned to Old Trafford from Juventus last summer but despite being United's top scorer last season, and third in the Premier League, the campaign was overall disappointing.

United finished sixth in the Premier League, missing out on Champions League qualification, leaving the five-time Ballon d'Or winner, who has a year left on his contract plus an optional year, facing the prospect of playing in the Europa League for the first time.

Manchester United are adamant Ronaldo, who scored 24 goals in all competitions, is not for sale, according to reports, with new manager Erik ten Hag keen to work with him.

Ronaldo won three Premier League titles and the Champions League during six trophy-laden years with United before leaving for Real Madrid in 2009 and Juventus in 2018, collecting more trophies at both clubs.

United's international players are due to report for training in the coming days ahead of flying to Thailand on Friday for the start of their pre-season tour. 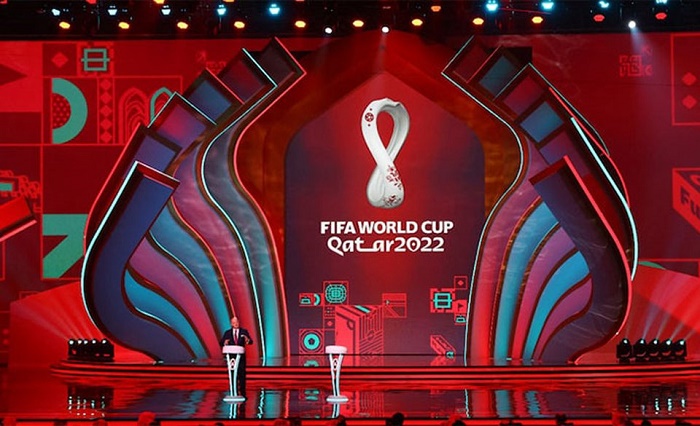 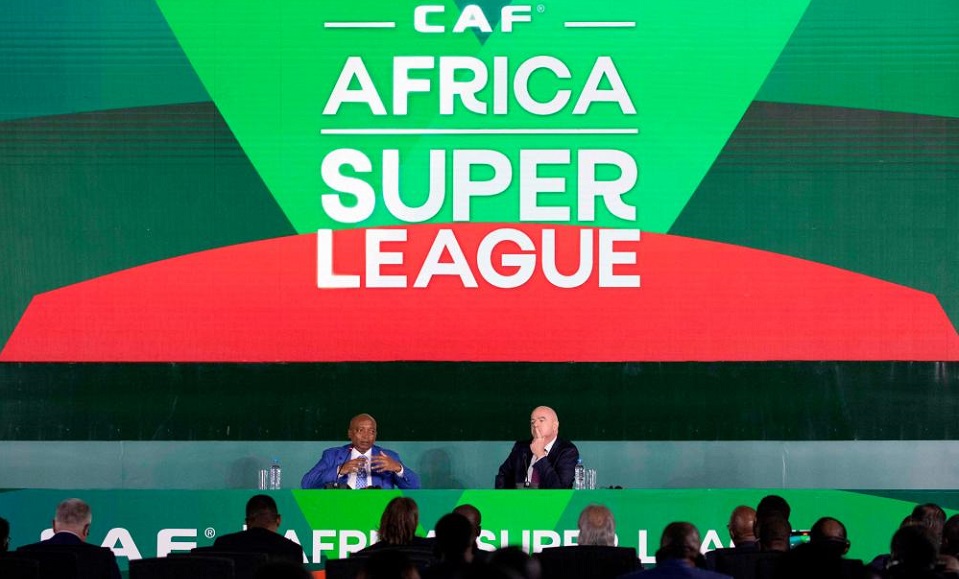 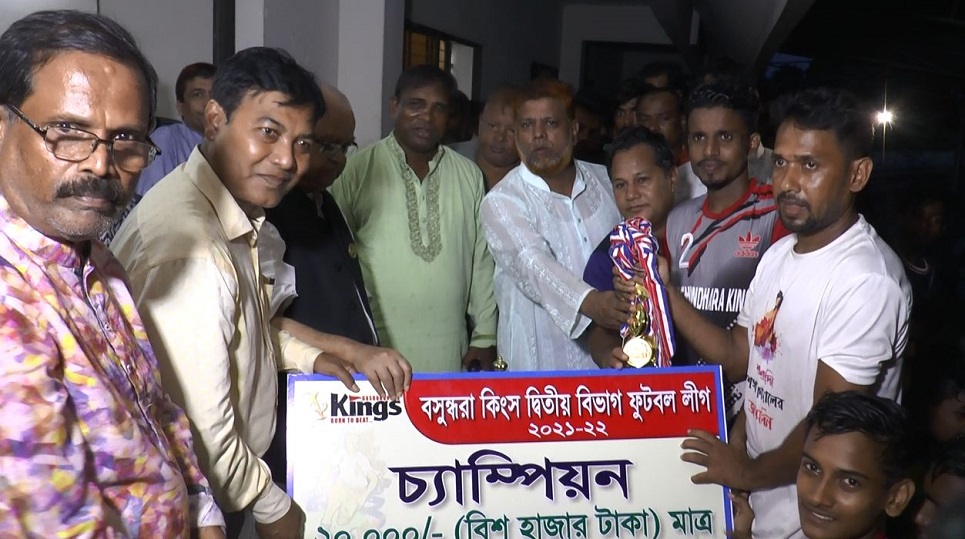