District Education Office has banned use of mobile phones at schools, colleges and madrashas in Narail following the recent humiliation of a college teacher over a Facebook post by a college student .

Narail District Education Officer SM Syedur Rahman issued a directive in this regard on June 28.

It also directed the educational institutions to hold  meeting with students of class IX to XII and their guardians  after the Eid-ul-Azha holidays.

According to the directive, officials of the education and district administration will monitor the progress of implementing the directive .If a student is found carrying a mobile phone during the inspection, they will take disciplinary action against all concerned.

The heads of secondary, higher secondary level educational institutions including madrasas  have been asked to implement the directive.

Earlier on October 12, 2017, the Directorate of Secondary and Higher Education banned taking mobile phones to classrooms which was ignored by most of the educational institutions.

There was day-long unrest in the college over the post and rumours that acting principal Swapan Kumar Biswas had sided with the student, following which police escorted him out of the campus but not before he was garlanded with shoes.

A video of the incident also went viral on social media and sparked huge criticism. 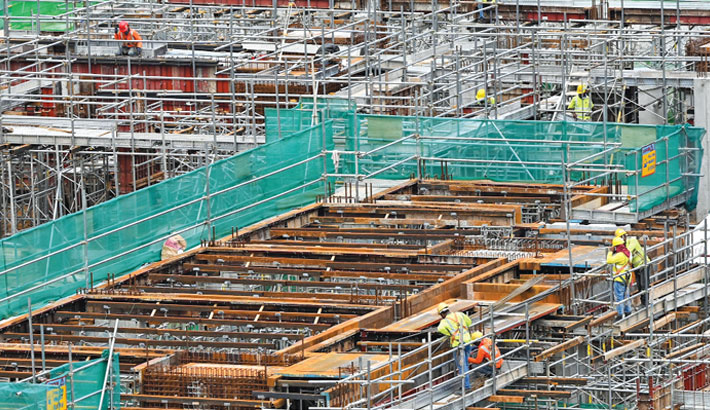 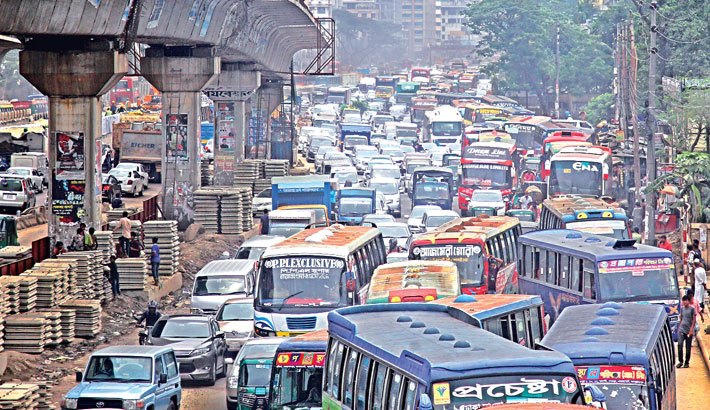 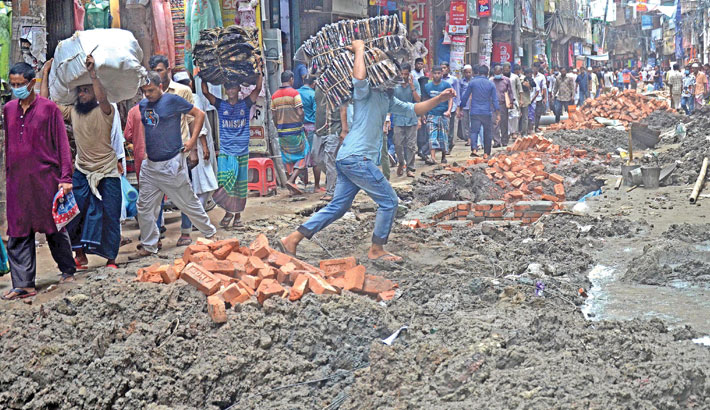 Road development work is progressing at a snail’s pace at Islampur in the capital, causing sufferings for locals. The photo was taken on Wednesday. MD NASIR UDDIN 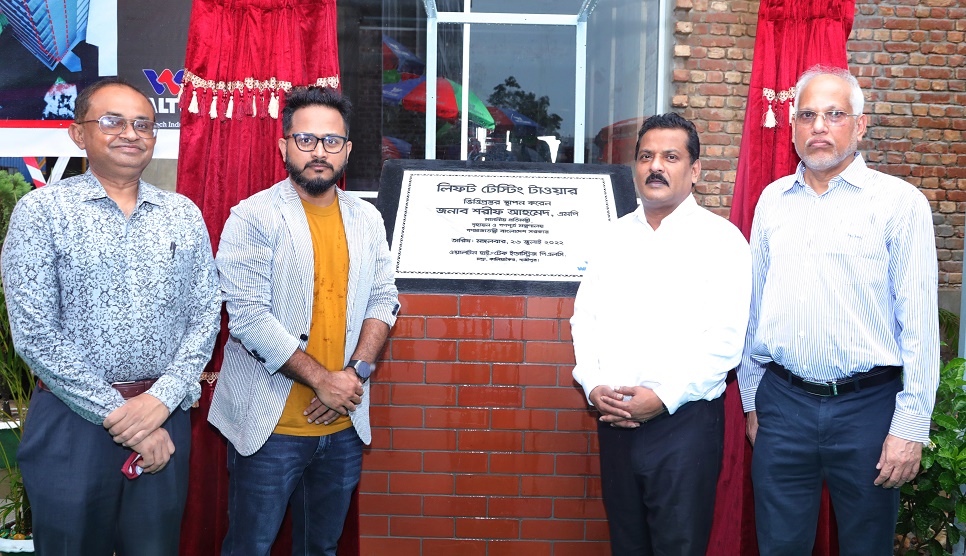 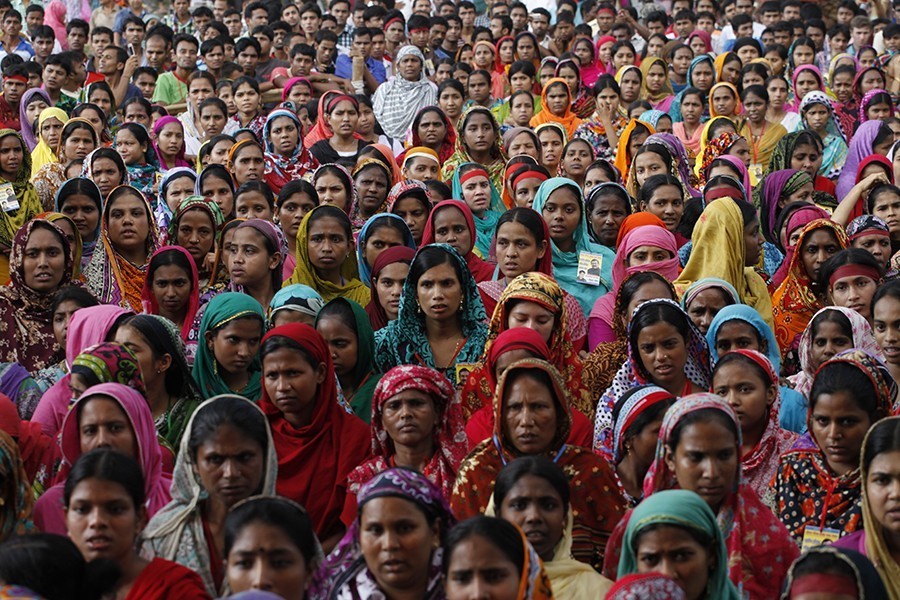 For the first time, Bangladesh has more women than men 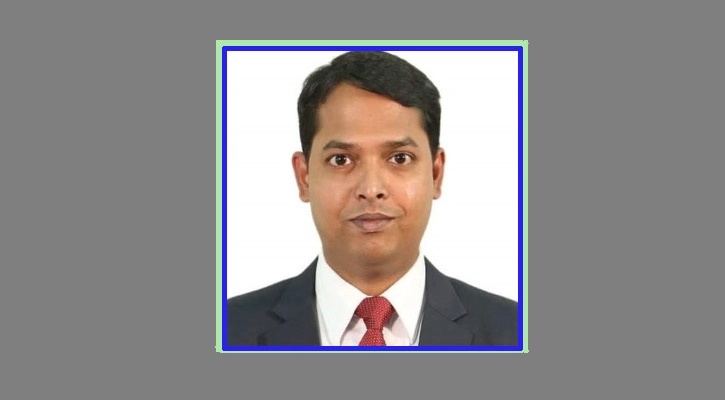 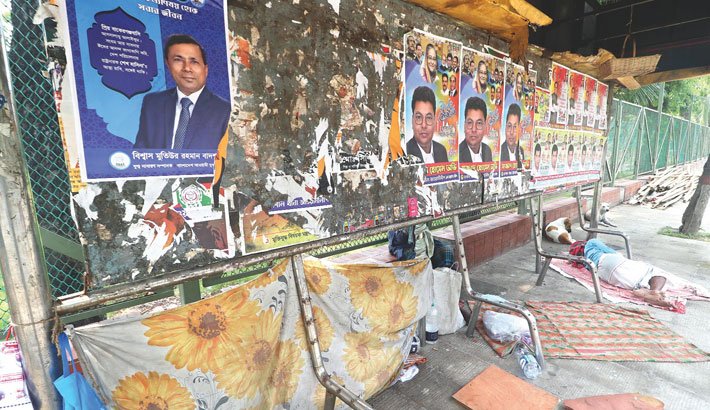 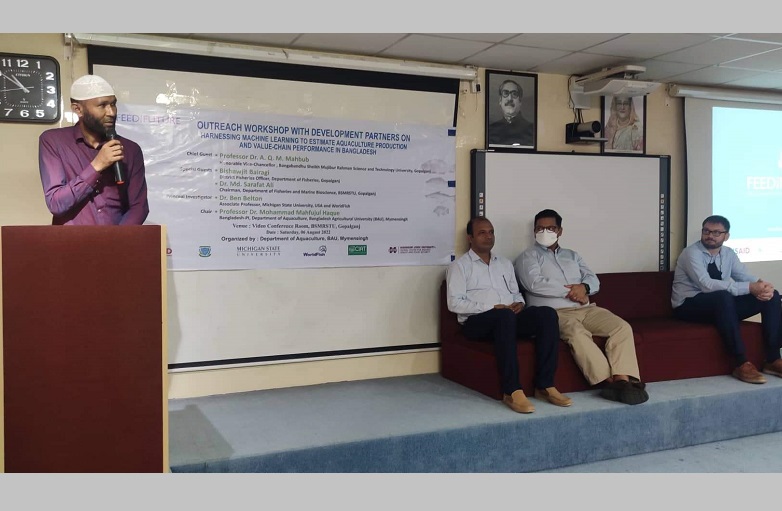 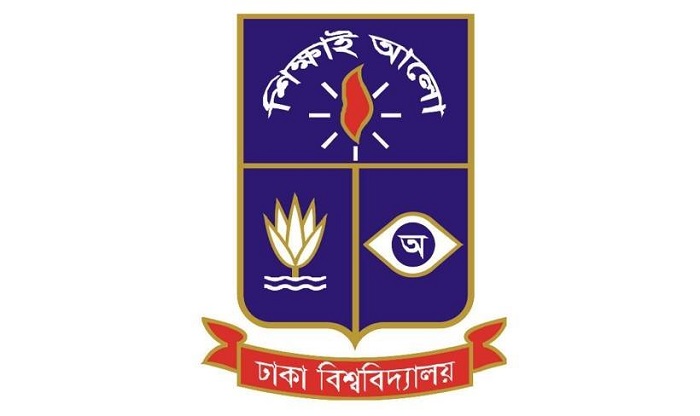 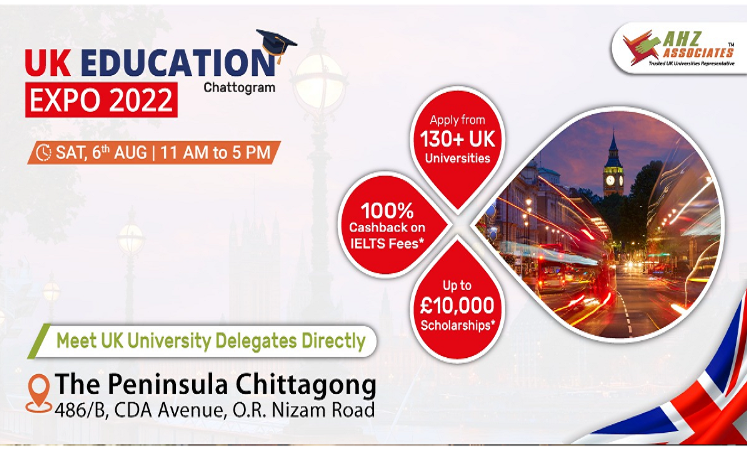 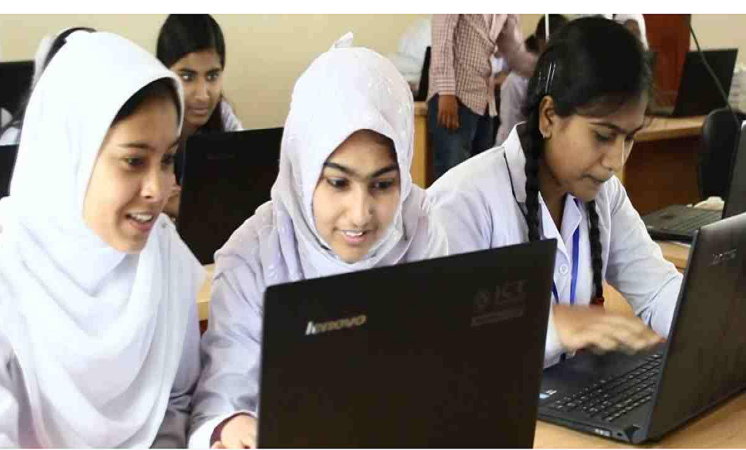 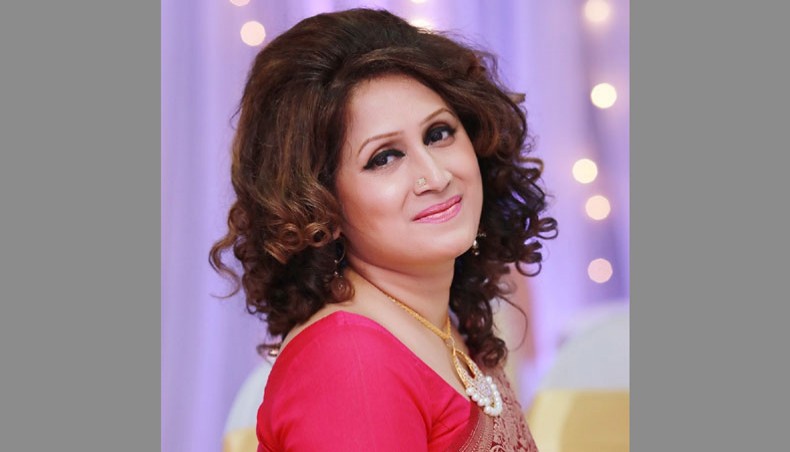 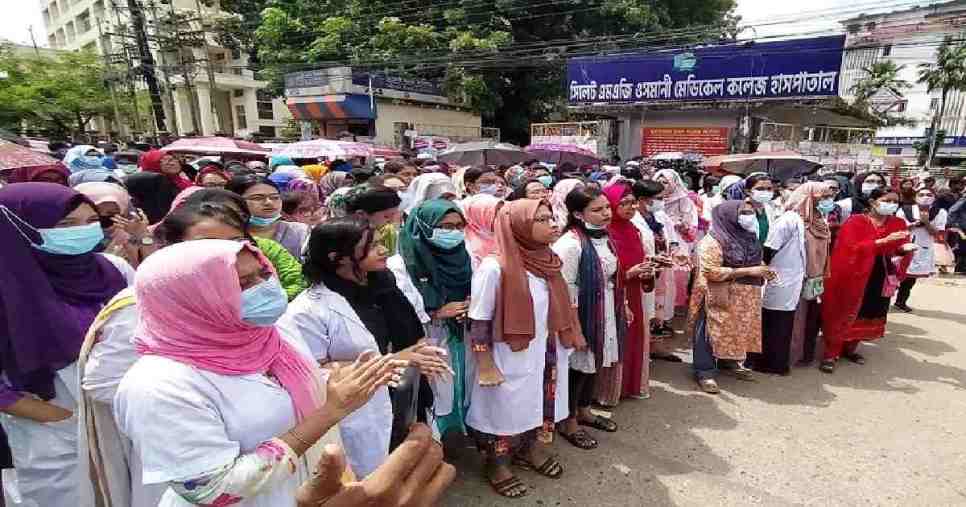 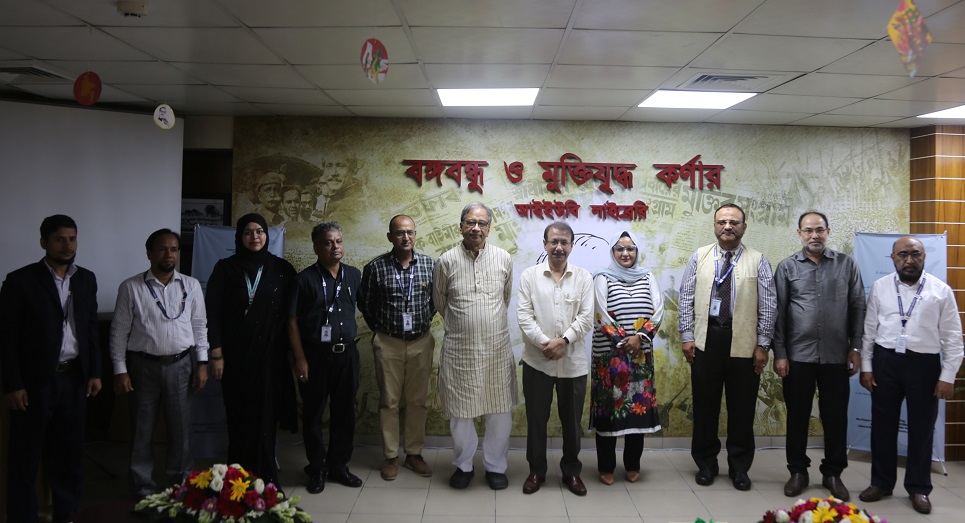