In 24 hours till 12 am on Saturday, 15,650 vehicles passed the highway and Tk 24,4640 toll were collected through the toll collecting booths on both ends, said Faruk Hossain,in-charge of toll plaza.

Toll collection from the country’s first expressway  began at 12 am on Friday from Bogail toll plaza in Bhanga upazila of Faridpur.

“Of the eight booths, two are being used for vehicles coming from Dhaka and four for those heading towards it. Another four booths will be soon opened,” he added. 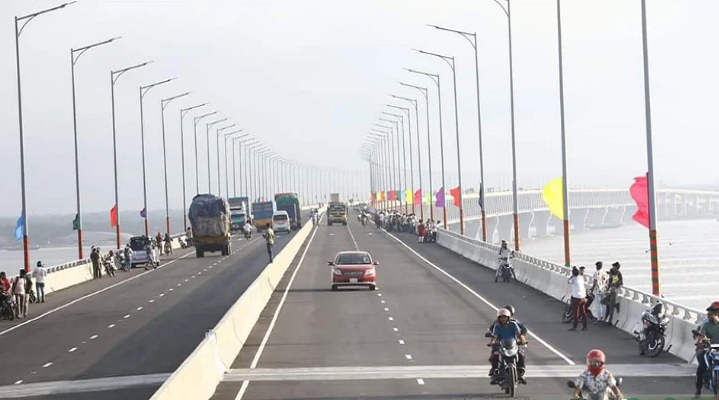