Indonesia holds the rotating presidency of the G20 and Jakarta has come under Western pressure to exclude Russia's president from the gathering despite announcing in April that he had been invited.

Asked at a news conference the end of a NATO summit in Madrid if Ottawa would take part in the gathering if Putin is also present, Trudeau said: "We expect that Canada and all members of the G7 will be at the G20."
The G7 also includes the Britain, France, Germany, Italy, Japan and the United States.
Indonesia, like most major emerging economies, has tried to maintain a neutral position and called for a peaceful resolution to Russia's months-long offensive in Ukraine.
Indonesian President Joko Widodo met Putin in Moscow on Thursday, a day after he held talks with Ukraine's President Volodymyr Zelensky in Kyiv.
Widodo has also invited Zelensky to the November 15-16 summit in Bali. The Ukrainian president told Widodo on Wednesday that he will attend the summit depending on who else attends.
Putin joined last October's G20 summit in Rome via videoconference due to the coronavirus pandemic. 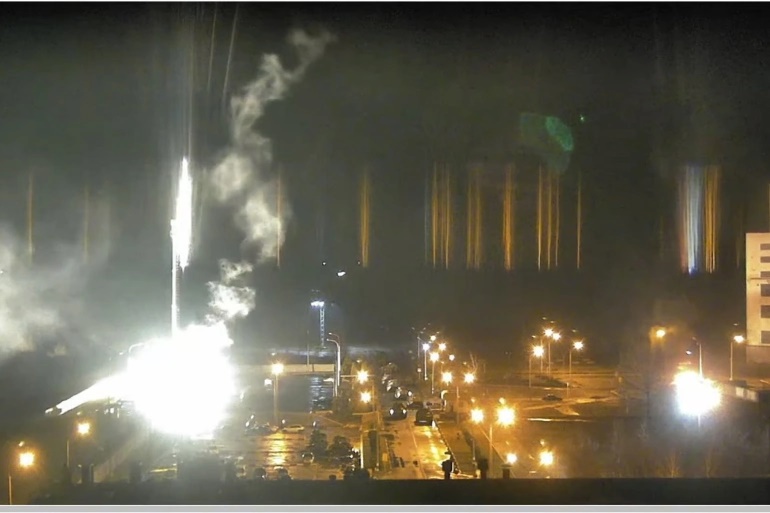 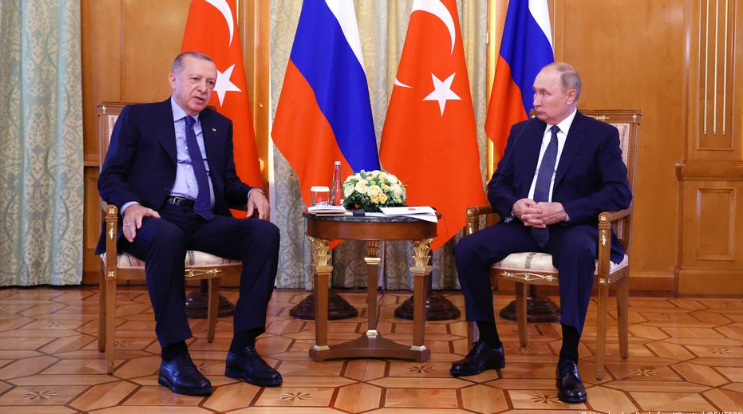