England captain Ben Stokes has said Zak Crawley will be given a "lot of time to perform" as the struggling opener looks to put a run of low scores behind him in this week's Test against India.

England made a superb start to life under their new leadership duo of Stokes and red-ball coach Brendon McCullum during the recent 3-0 whitewash of Test world champions New Zealand.

But Crawley had a tough time against the Black Caps, with four single figure scores sandwiched between efforts of 43 and 25 at either end of the series.

Things are unlikely to get any easier against a formidable India pace attack led by stand-in captain Jasprit Bumrah when the Covid-delayed fifth Test starts at Edgbaston on Friday.

Crawley, who will win his 25th cap in Birmingham, averages under 23 as a Test opener.

But Stokes still has faith in a player who made 121 at the top of the order against the West Indies in Antigua in March following a brilliant 267 against Pakistan at Southampton two years ago.

"When we picked the squad, before we'd even played a Test match, the squad was picked on the basis that every player in every position is the best player in England to carry us forward in the way that we want to," Stokes told a pre-match news conference.

"This team and this squad is going to be given a lot of time to perform. Zak Crawley is still in my plans, and Brendan's plans going forward, to make this Test team great again."

Stokes, asked if that would still be the case whatever happened at Edgbaston, replied: "Regardless, yeah."

The all-rounder added he had been impressed by Crawley's demeanour as the runs dried up against New Zealand.

"He's still Zak," said Stokes. "He is a very funny, man. But you never really know how someone is really internally.

"So when things aren't going so well for someone you've obviously got to do the right thing if it is pumping his tyres up or whatever it is.

"You can only say so many times that you've got the backing of us because it almost sounds like a broken record when you keep saying.

"But I'm gonna say it again: he's got the backing of myself, Brendon and everybody in the changing room. I'm giving everyone in this team the time to go out and perform and show the world what they're all about as players."

Stokes insists it is just a matter of time before Crawley comes good again.

"He (Crawley) hits the ball effortlessly hard. And he's that close to a huge score. He got off to a flyer at Headingley," he said.

"He made 25, it's nothing to write home about and he'll openly say that, but it's the manner of how he's played when he's been at the crease which is a real exciting thing.

"And I've no doubt that he will continue to go out there and play like that, because he's a real team man." 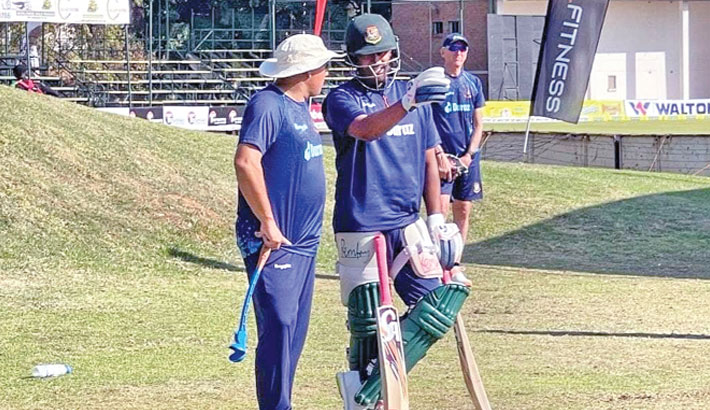 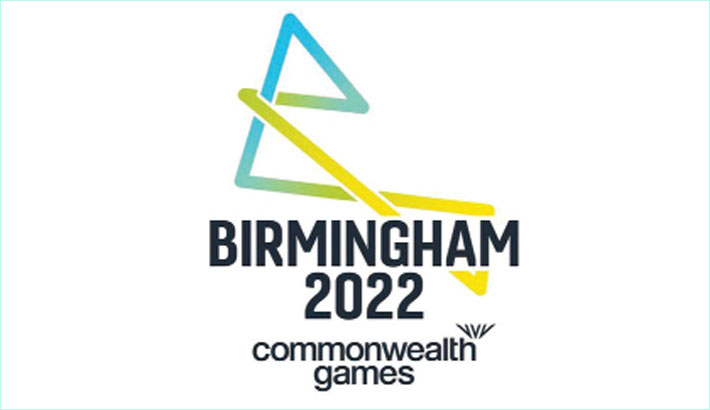 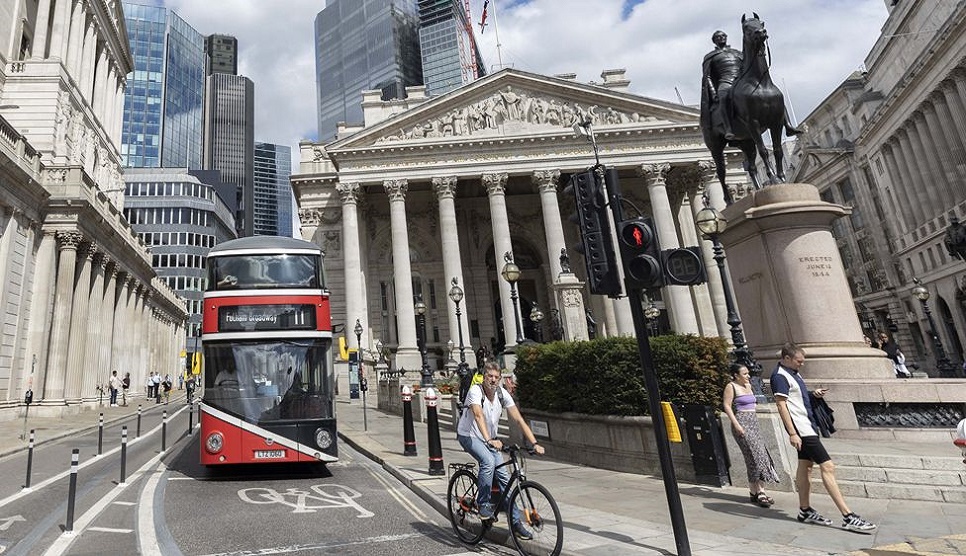 UK will fall into recession this year: Bank of England 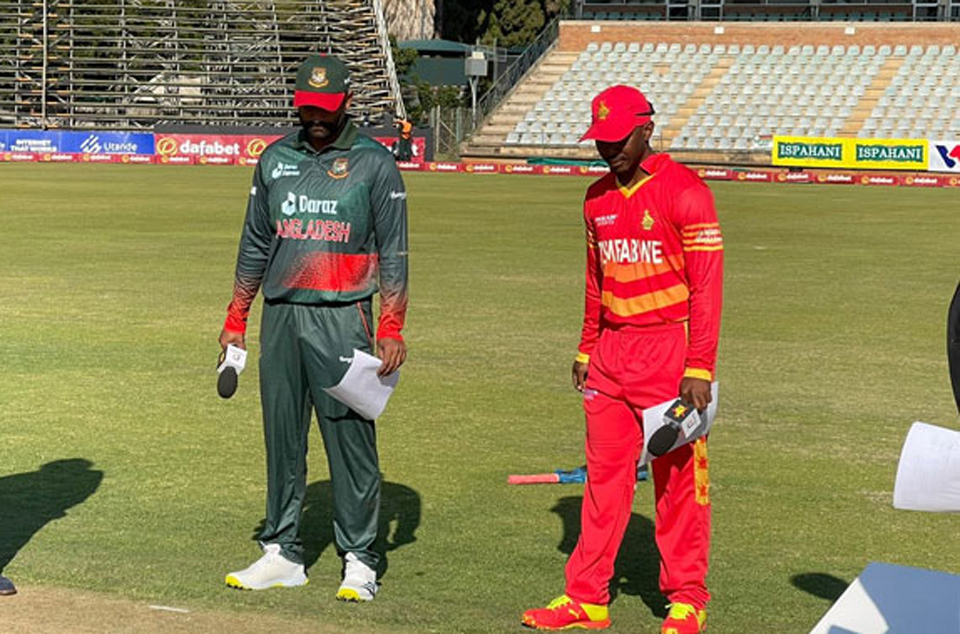 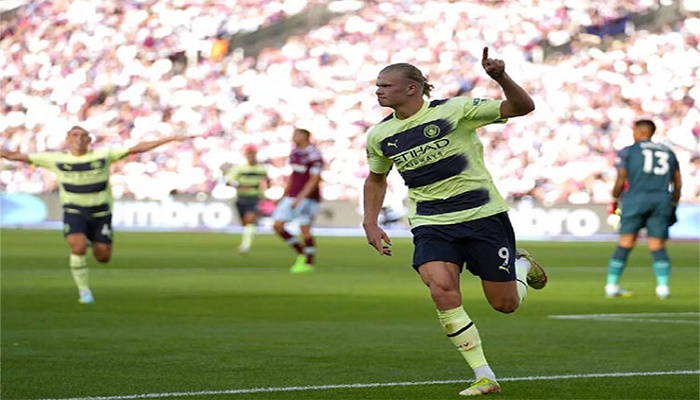 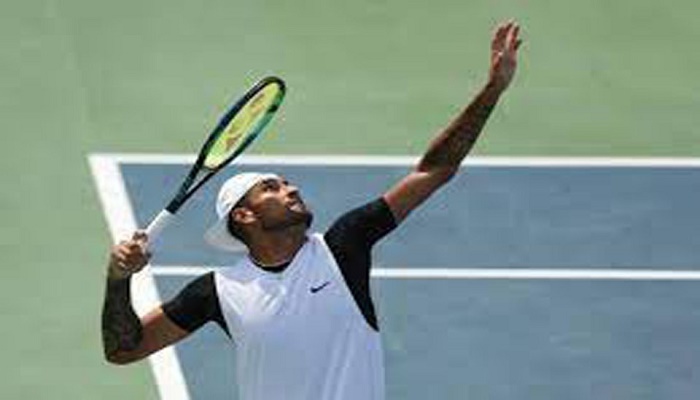 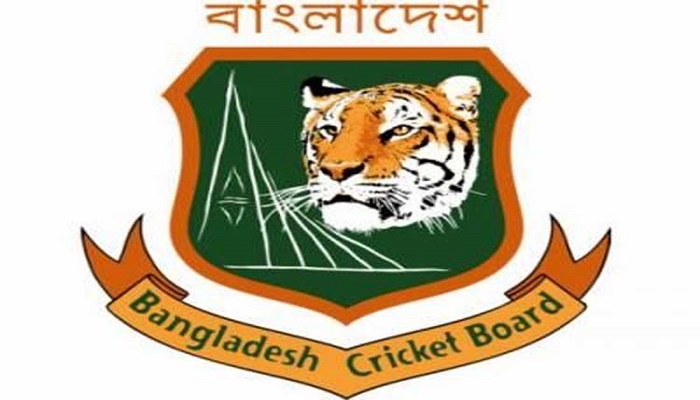