Bashundhara Group continues to extend its helping hand to flood-affected people, as it handed out emergency relief items in Sunamganj and Kurigram on Thursday.

Following the initiative of Managing Director of Bashundhara Group Sayem Sobhan Anvir, officials of the corporate house handed over 6,400 packets of relief to district administration and army in Sunamganj.

Speaking on the occasion, Head of Public Relations of Bashundhara Group Sheikh Mohammad Mizanur Rahman said, “Bashundhara Group has been distributing reliefs in various places all over the country since the beginning of the flood. We’re now in Sunamganj. In the last one month, we visited greater Sylhet three times with food supports. Firstly, we gave 42,000 packets followed by 8,000. Now, we’ve come with 6,400 packets.”

In five upazilas of Kurigram, the business conglomerate gave out relief among 1,400 flood-affected families. 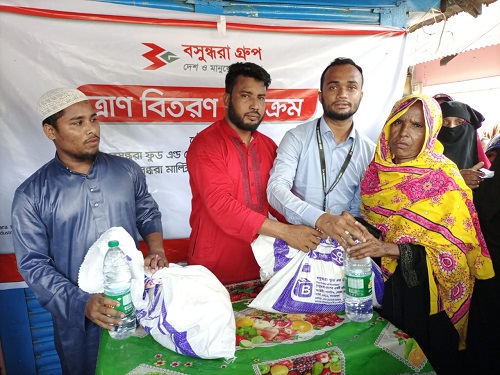 1,400 flood-affected families were also provided with such items in Kurigram.

Rice, oil, lentil, puffed rice and pure water were given among the people of the five upazilas under weeklong relief scheme.

Councillor of Ulipur municipality Kalpona Begum said, “We often see that Bashundhara Group stands by the destitute in the country. I am glad to see the humanitarian approach in Kurigram. I’d like to tender my special thanks and gratitude to the owner of the Bashundhara Group.” 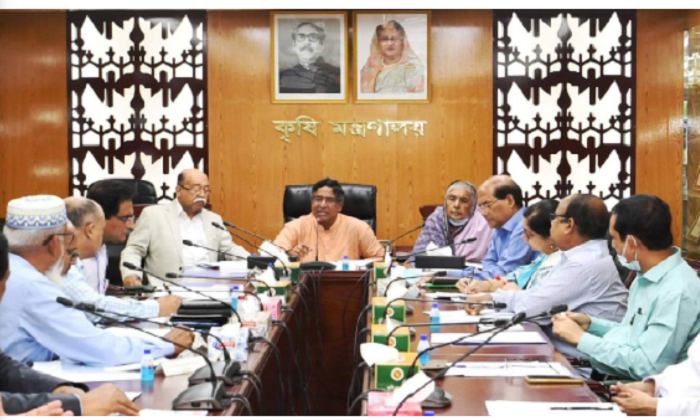 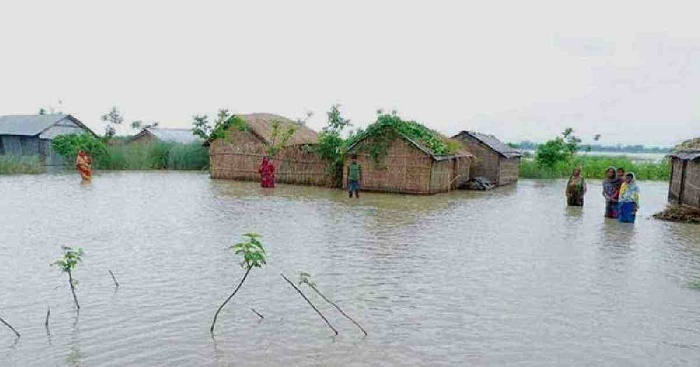 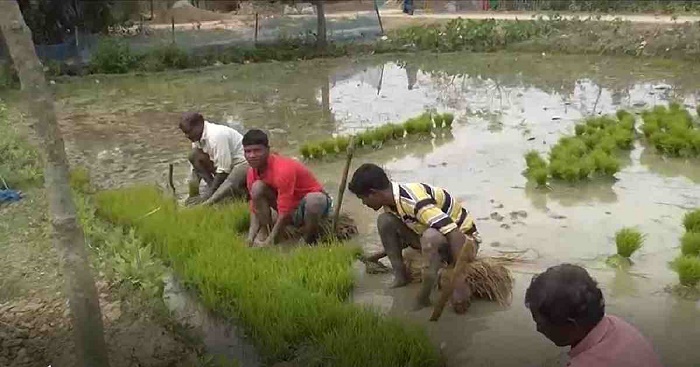