A covered van veered off the Dhaka-Sylhet highway in Narsingdi and ploughed into a group of people walking along the high-speed corridor on Thursday morning, leaving  five of them dead.

Police suspect the van driver dozed off at the wheel.

The deceased were identified as Faruq Mia,50, Mashakin, 45, Ripon Mia, 35, Shahjahan Mia, 50,  and Bacchu Mia,30, all residents of the district's Raipura upazila.

The accident occurred around 8am when the driver suddenly lost the control of the speeding van and hit the pedestrians near the Mahmudabad Bazar Machine House area, leaving three of them dead on spot, said Mozammel Hossain, officer-in-charge of Bhairab highway police station.

Two injured were rushed to Bhairab Hospital where doctors declared one of them dead on arrival and another after few hours of admission, he said.

The bodies have been kept at the hospital morgue for post-mortem, the OC added. "Legal steps are underway in this regard." 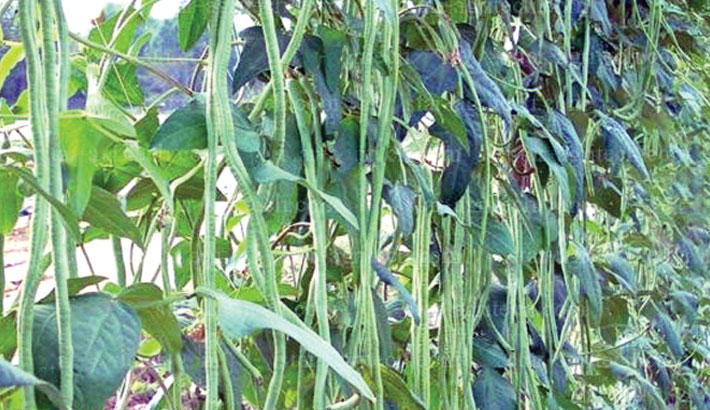 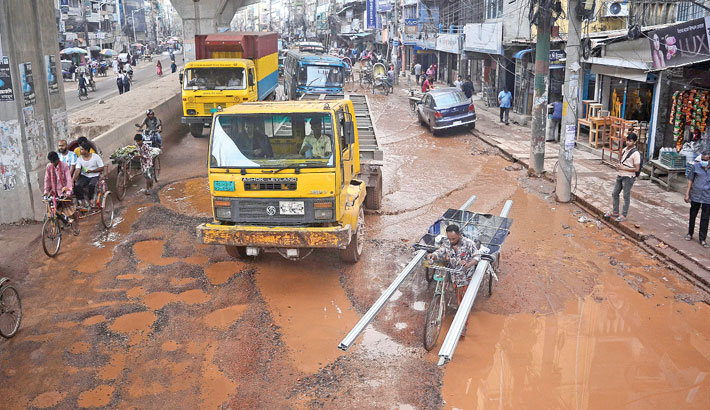 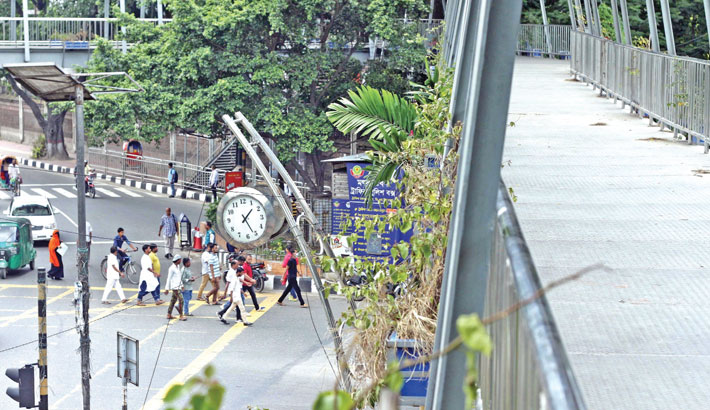 Pedestrians cross the road right in front of moving vehicles at Bangla Motor in the capital risking their lives though a footbridge is in sight. The photo was taken on Saturday. – Md nasir uddin 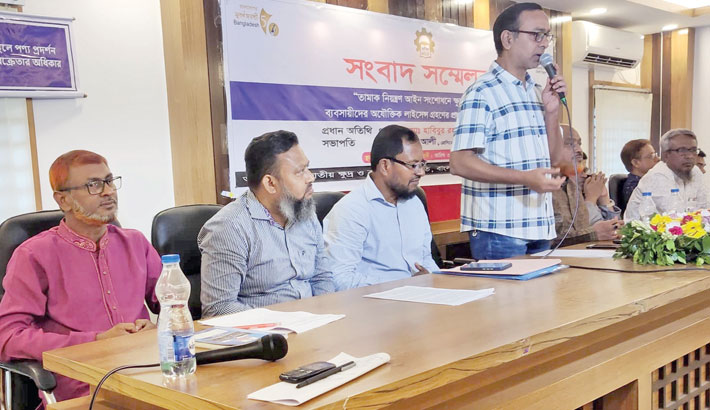 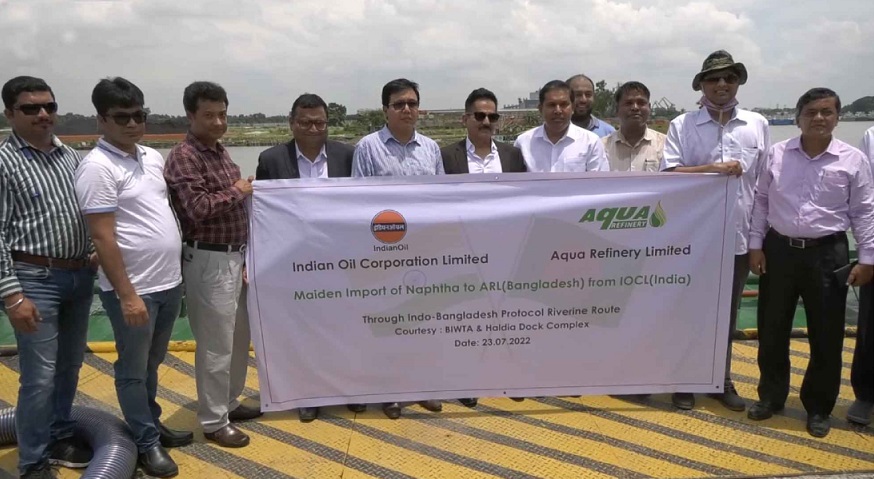 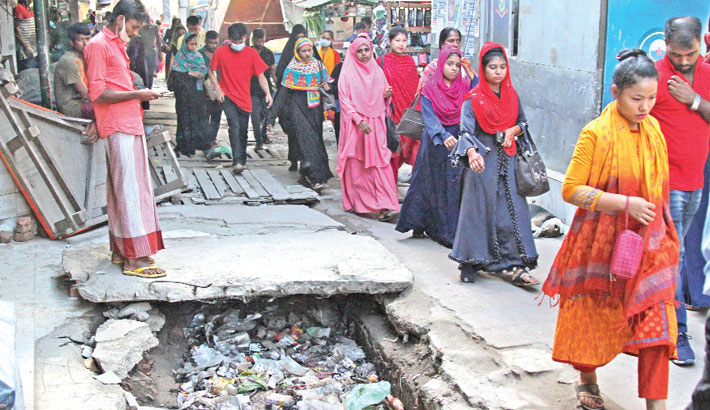 An open manhole at the busy Chattogram EPZ intersection poses serious risk to pedestrians and commuters. The snap was taken on Tuesday. – Rabin chowdhury