Dhaka, June 29: The parliament has passed the finance bill 2022 with a surprise late change to the proposal on repatriation of money laundered abroad.

The opportunity in the proposed budget to bring back both movable and immovable assets has been cancelled through an amendment on the Finance Bill-2022 by the members of parliament.

The finance minister accepted 17 amendment proposals on the finance bill at section 2-ka and 2-kha.

The other amendment proposals were cancelled by voice vote.

“Among the amendments brought in the proposed budget is that only smuggled cash can be brought into the country with 7 percent tax. Those who do not take this opportunity will be fined. The amount of the fine will be equal to the prescribed tax,” Kamal said in the parliament.

The opportunity in the proposed budget to bring in movable and immovable assets has been cancelled. At the same time, amendments have been made to get corporate tax benefits at a lower rate.

Companies that transact more than Tk36 lakh a year through banks will get the benefit of paying corporate tax at a lower rate. In the proposed budget this limit was Tk12 lakh.

In addition, the obligation to file returns by adding e-TIN (Taxpayer's Identification Number) for all the services has also been waived. The return filing has been made mandatory only for individual taxpayers.

Along with the finance bill 2-22, the parliament has also passed the national budget for the fiscal year 2022-23 of Tk678,064 crore, which was placed in the parliament on June 9.

Finance minister AHM Mustafa Kamal presented the budget titled “Return to the Path of Development; Leaving the Covid-19 Behind”.

This is the fourth budget of the third consecutive term of the government led by Prime Minister Sheikh Hasina and also the overall 51st budget of the country.

The budget kept the GDP growth target of 7.5 percent and the GDP size estimated at Tk44.50 lakh crore.

The revenue target is set at Tk4.33 lakh crore, while the budget deficit is Tk2.42 lakh crore or 5.4 per cent of GDP. The average inflation in the budget was kept at 5.6 percent. 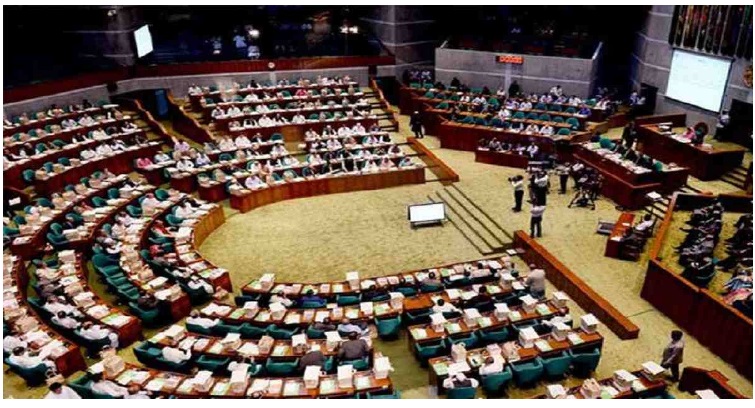 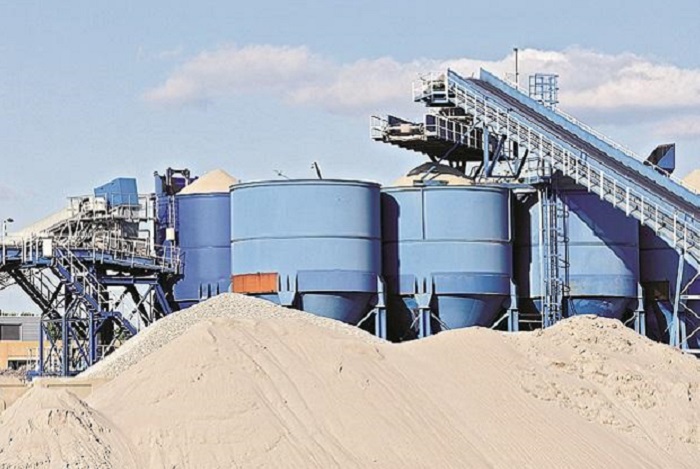 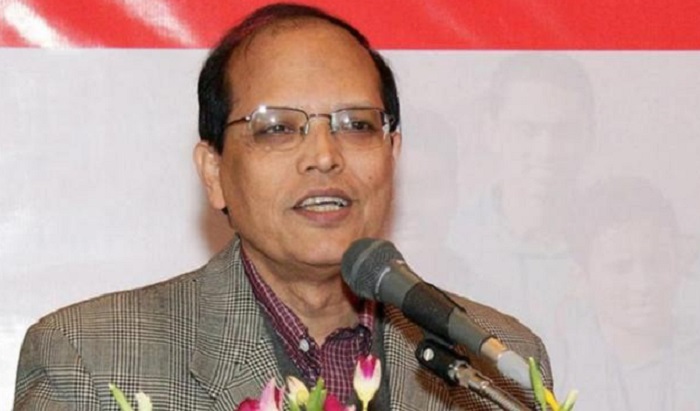 A Cautious But Growth-oriented Budget 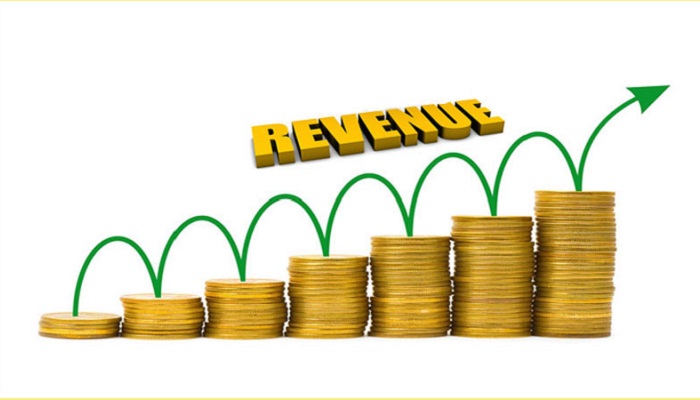 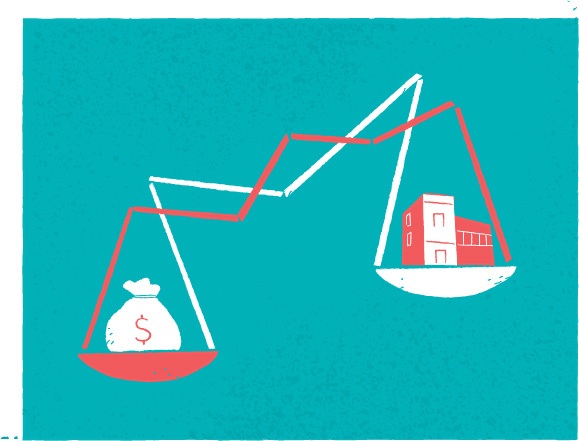 Better use of aid can offset budget deficit