Sources at the DMP headquarters said Detective Branch sleuths and local police conducted drives across the city in the past 24 hours and arrested them.

Around 25,734 pieces of yaba, 124.698kg cannabis, 50 small packets of heroin, and 105 bottles of Phensedyl, a codeine-based cough syrup that fetches a high price in the narcotics market of Bangladesh, were recovered from the possession of the accused, the sources told journalists.

Thirty-six cases were registered at local police stations against them under the Narcotics Control Act. 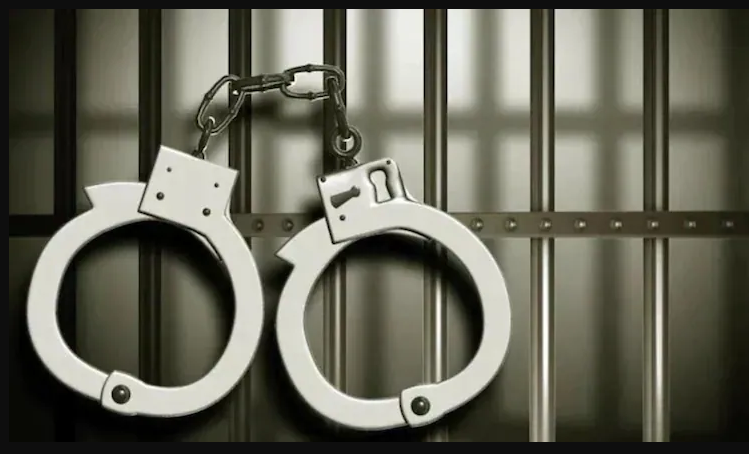 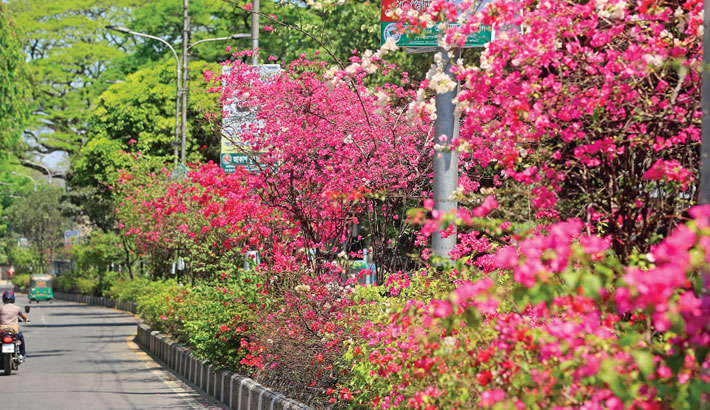 Flowers in bloom across Dhaka

51 held on various charges in Satkhira 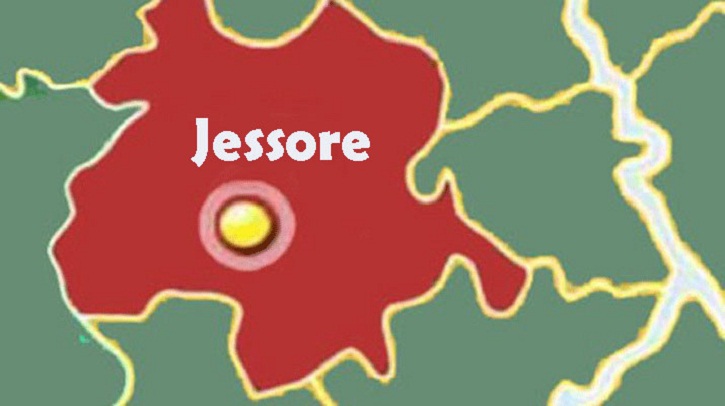 51 held with arms, yaba in Jessore