DHAKA, June 28, 2022: All thana and ward unit committees of Dhaka City North and South Awami Swechasebak League, an associate body and the volunteer wing of the Bangladesh Awami League, have been dissolved.

The central leaders in charge of the North and South city units would soon take initiatives to form a committee to speed up the organizational activities of each ward, said a press release. 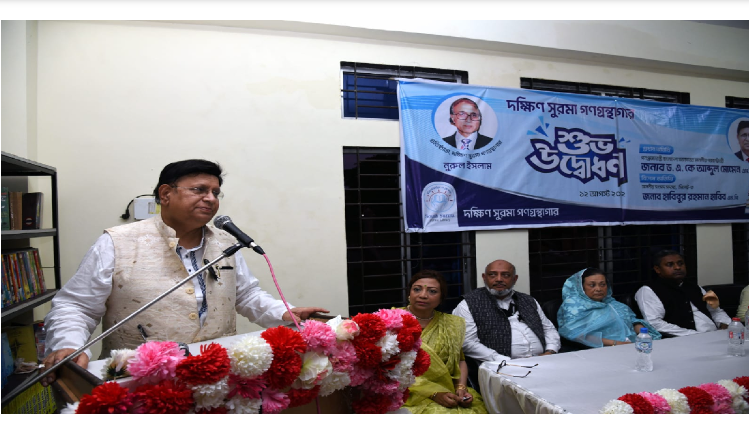 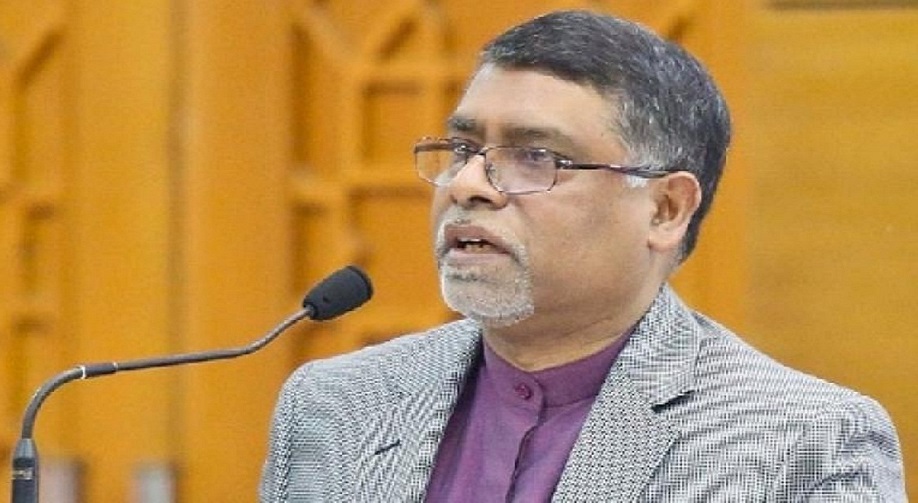