Use of gas in electricity generation to save Tk 1,998bn in 5-yr

As the international oil market becomes unstable, Bangladesh plans for generating power from 14 duel-fuel plants that will use gas instead of costly diesel.

This will save the country more than Tk 1,997.69 billion in next five years, said a report prepared by the Bangladesh Power Development Board (BPDB).

BPDB presented the plan to the Power Division recently in line with the government efforts to save foreign currency amid the Russia-Ukraine war while keeping power generation uninterrupted.

As per the directive of the Prime Minister’s Office in April, 2022, the BPDB prepared the report on converting plants into gas-based ones and its financial implications on the national exchequer.

According to Petrobangla, the government is purchasing per cubic meter of LNG at a cost of Tk 86.1 whereas the diesel was Tk 102.31 per litre in the heated international market.

The plants will require feeding 16,084 million litre of diesel during the period of five years from 2023, which will cost Tk 1246.70 billion subject to production of 73,256 million kilowatts hour of electricity.

But the production cost will come down to Tk 85.59 billion if natural gas is used instead of diesel. An amount of 17,049 million cubic meters of natural gas will be required during the period, according to the proposal.

The BPDB said it will able to save Tk 1161.12 billion from the generation of 73,256 million kilowatts of electricity using natural gas instead of liquid fuel.

The BPDB is also setting up another five duel-fuel power plants having combined capacity to generate 2,223MW of electricity.

The BPDB will be able to save Tk 836.57 billion if the power plants use locally produced natural gas.

The under-construction five plants will require Tk 1163.50 billion to be operated with diesel and Tk 1072.93 billion if the imported LNG is used to produce 62085 million kilowatts of electricity. This also allows the government to save Tk 90.56 billion.

According to the BPDB report, if the government runs the 14 power plants with the imported LNG, they will able to save Tk 268.25 billion and will require additional 309 mmcfd of natural gas to feed the plants.

“But we will be able to save Tk 1,997.69 billion in next five years to produce electricity from the locally-produced natural gas,” an official of BPDB said.

Talking over the issue, the Consumers Association of Bangladesh (CAB) energy adviser Dr Shamsul Alam said the government has no futuristic plan to control electricity tariff.

“If they will able to control the additional expenditure, it is possible to keep the tariff at the same level. The policymakers have allowed the businessmen to make more profit from the power sector,” he said, expressing frustrations.

However, the Energy and Mineral Resources Division officials said they have taken projects to drill 48 wells for producing 618mmcfd of additional gas in the local gas fields by 2025.

The government is likely to adjust the petroleum fuel tariff every six months due to skyrocketing fuel prices in the international market amid the Russia-Ukraine war, State Minister for Power and Energy Nasrul Hamid told the Daily Sun earlier.

“We have no other alternative but to adjust the fuel tariff every six months as we are facing Tk 54.29 loss on diesel sale and Tk 34 loss on octane sale per litre,” Nasrul Hamid said. 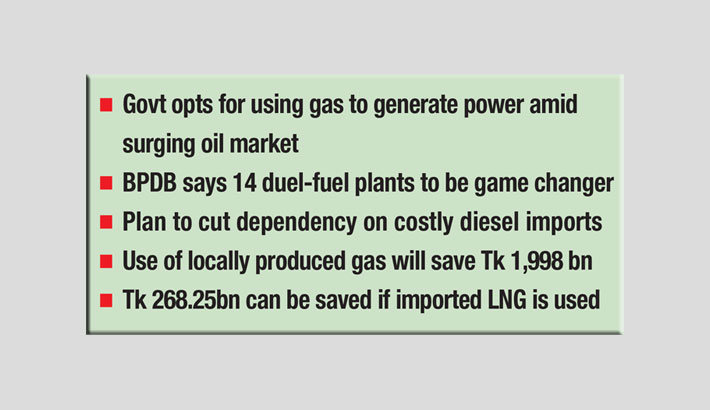 Use of gas in electricity generation to save Tk 1,998bn in 5-yr 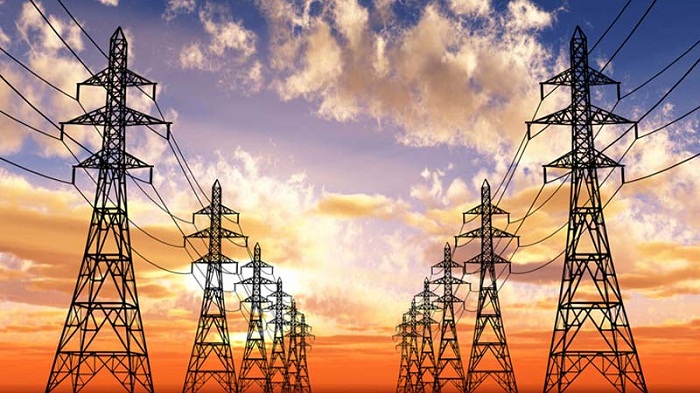 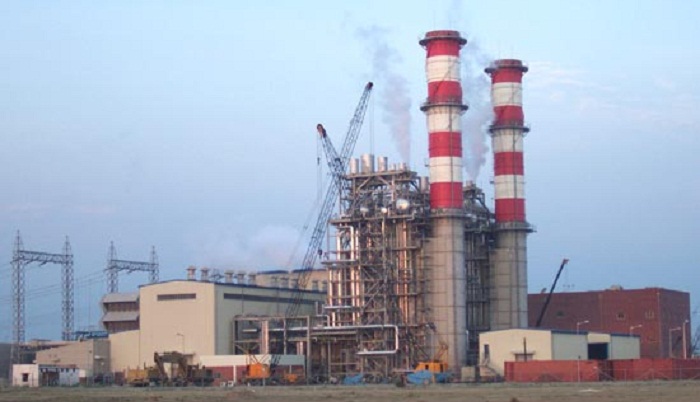 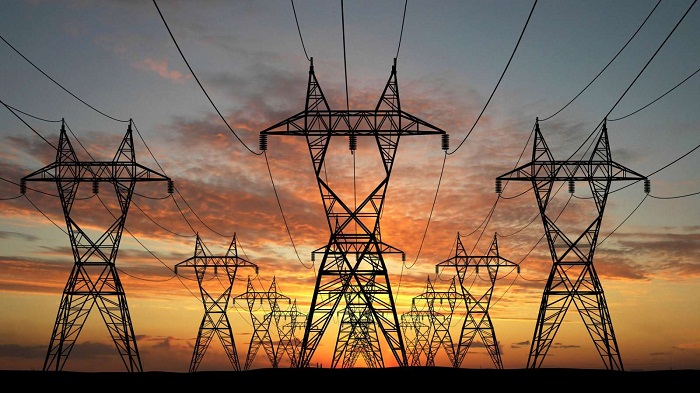 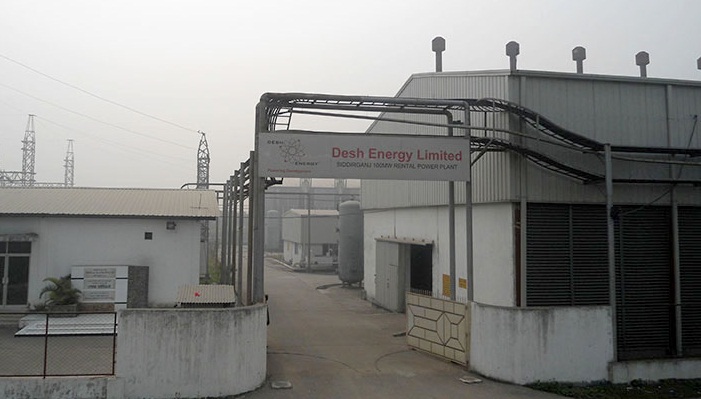 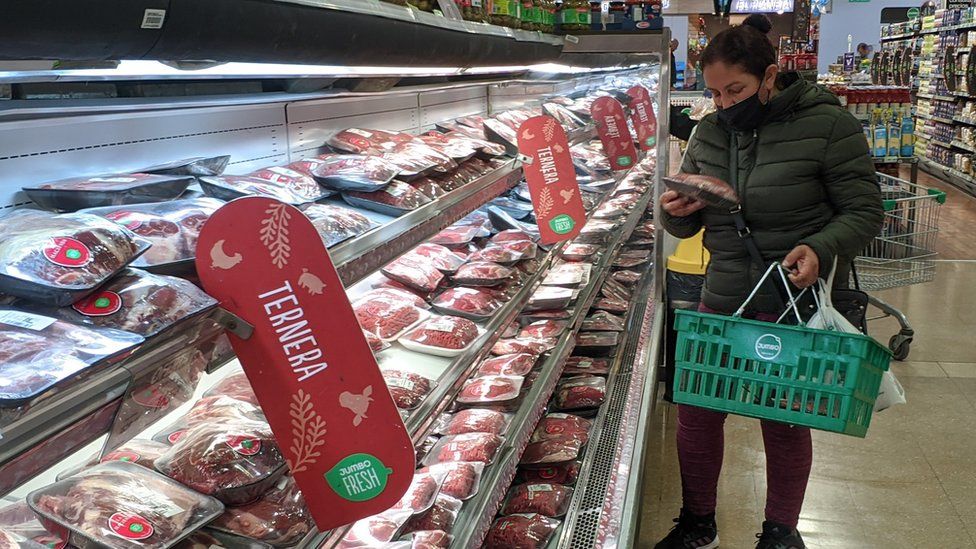 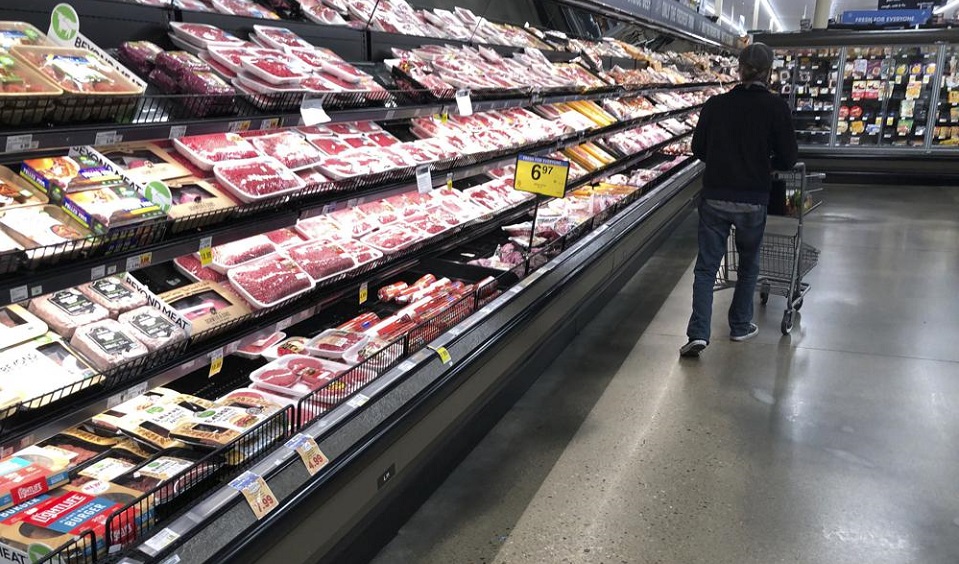 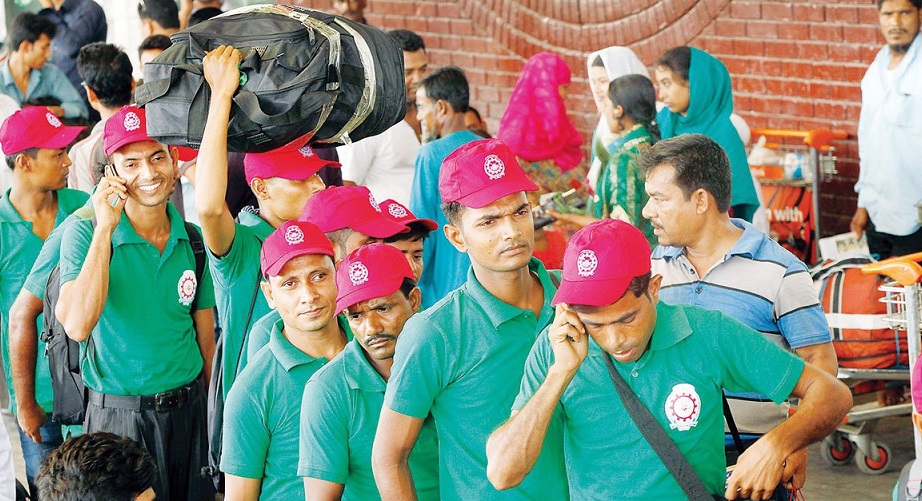 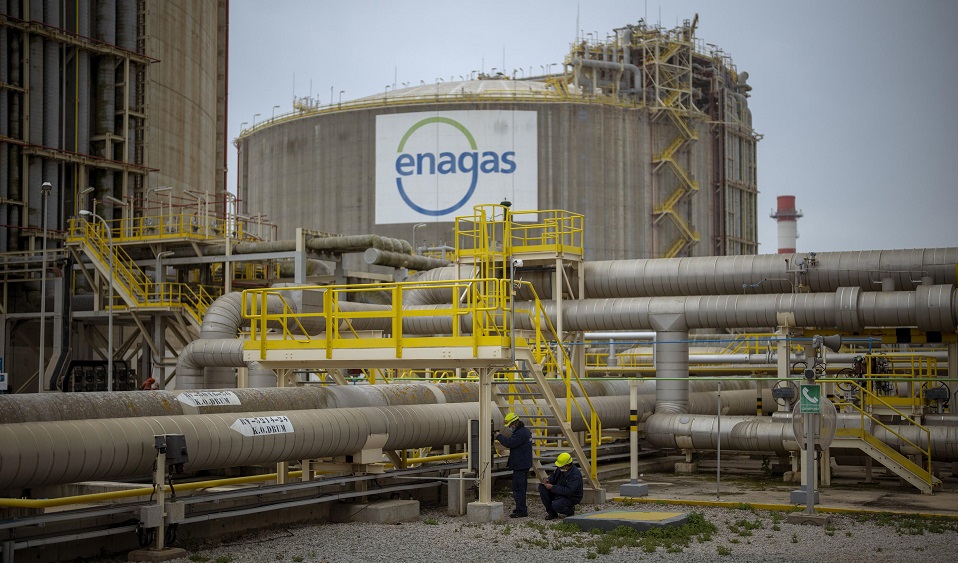 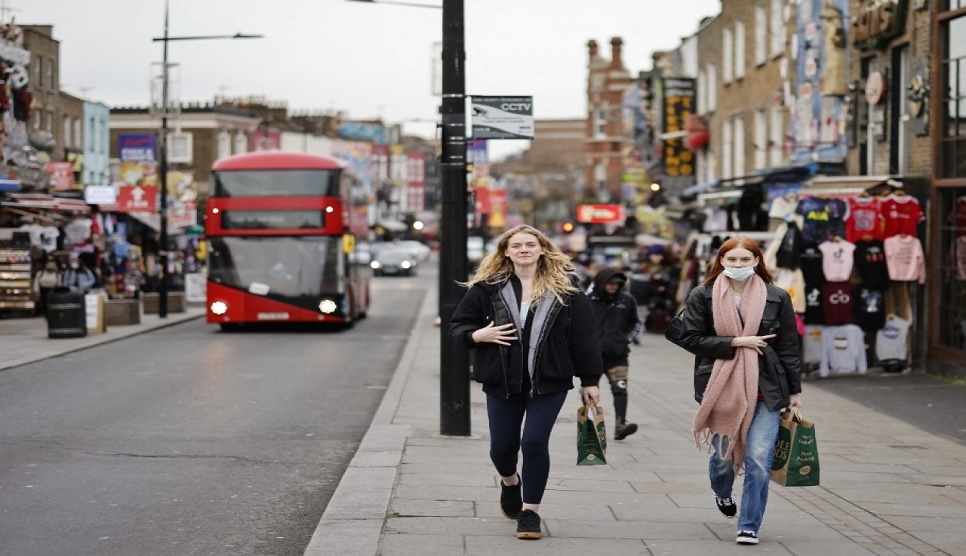 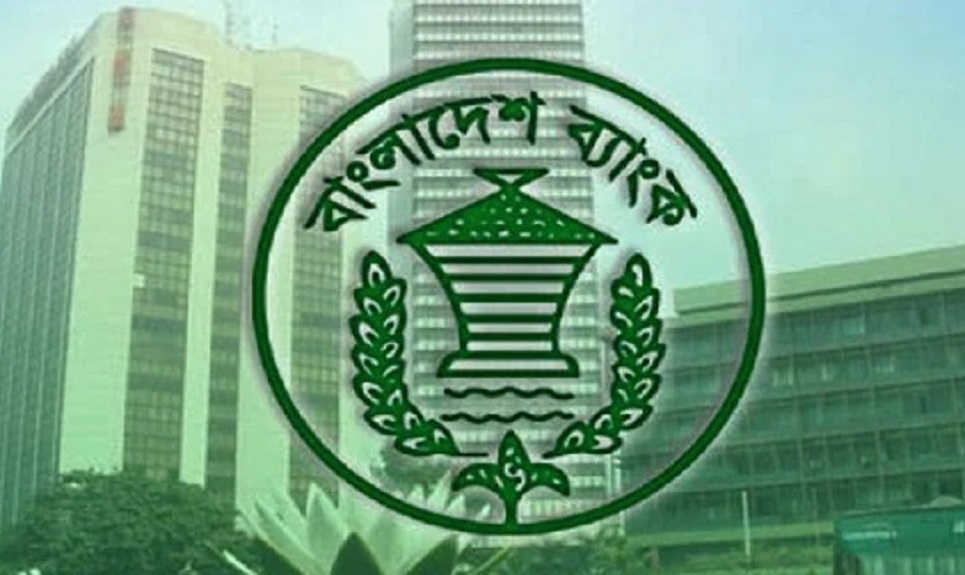 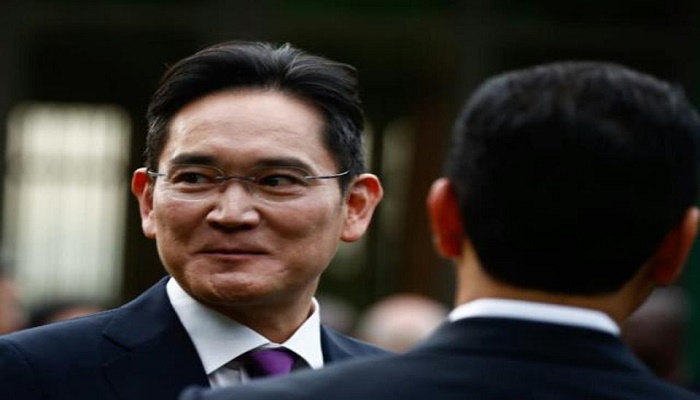