The new figures took the country’s total death toll from Covid-19 to 29,138 while caseload to 19,63, 493, according to the Directorate General of Health Services (DGHS).

On Friday the country recorded 1,685 cases and zero death from Covid-19.

The daily-case positivity rate jumped to 15. 07 per cent from Friday’s 12.18 per cent as 8,492 samples were tested during the period, said the DGHS.

The mortality rate remained unchanged at 1.48 per cent. The recovery rate declined to 97.10 per cent from Friday’s 97.16 per cent as 102 patients recovered during this period. 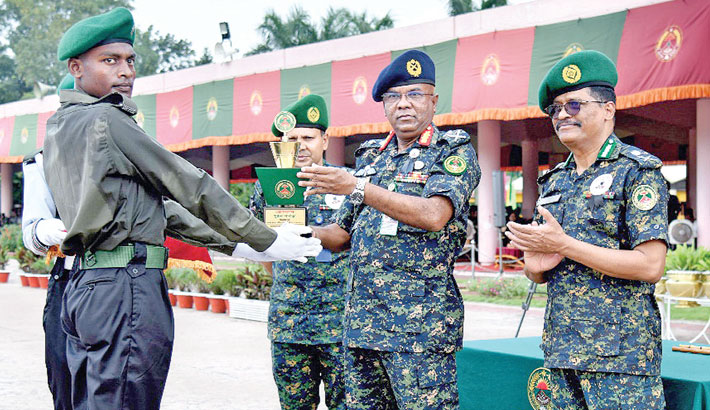 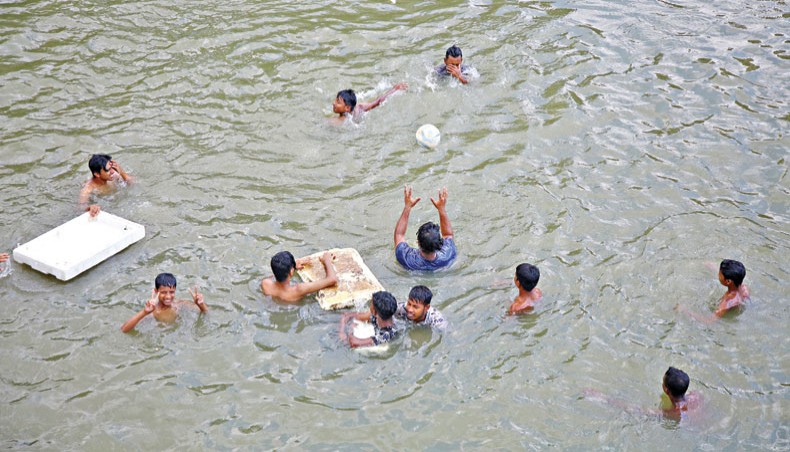