June 25, 2022 was actually a day of glory and pride for the entire nation and the Bangladeshis living abroad also joined with the celebration.

On the occasion, the Bangladesh Embassy in Washington DC organised a discussion session at its Bangabandhu Auditorium on Friday night before the grand opening of the bridge in Bangladesh on Saturday. Taking part in the discussion, Bangladesh Ambassador to the USA M Shahidul Islam said the Padma Bridge is our pride and it's a symbol of our glory and self-dignity. 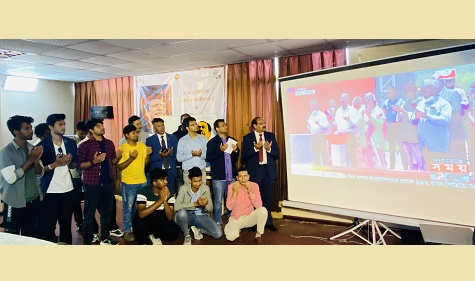 The Ambassador said Prime Minister and Bangabandhu's worthy daughter Sheikh Hasina has fulfilled the long-aspired dream of 180 million people of the country by completing the work of the bridge with Bangladesh's self-funding.

The implementation of the country's largest infrastructure project has been possible due to the far-sighted and prudent decision and leadership as well as a rock-solid determination and morale of the Prime Minister by countering all the conspiracies at home and abroad, Ambassador Islam said.

He said by building the bridge, the Prime Minister has shown the whole world that Bangabandhu's Bangladesh has the capacity and capability to implement such a mega project. 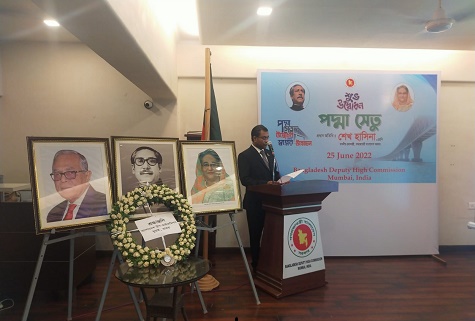 The WB vice-president said the construction of Padma Bridge is a matter of glory for the country. The country's connectivity witnessed huge progress in the last few years, and the Padma Bridge has further improved the sector, he said and termed the relationship between the World Bank and Bangladesh as deep, saying that the World Bank is continuing support to Bangladesh's different sectors including local government and energy.

Officials and employees of the Embassy later witnessed the live telecast of  grand opening ceremony of the Padma Bridge which directly linked 21 south and southwestern districts with capital Dhaka and other major cities. 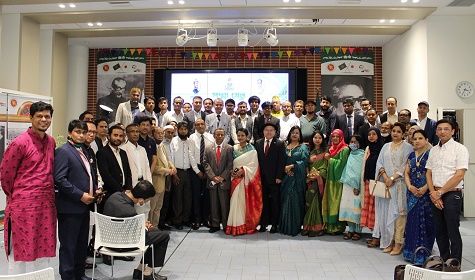 Significant number of expatriates of Bangladesh, all embassy officers, officials, and their family members attended the event. The day’s programme started with presenting a documentary on Padma Bridge which was followed by welcome remark Shahabuddin Ahmed, Ambassador of Bangladesh to Japan.

The Messages issued by President and Prime Minister on the occasion were read out by Economic Minister Syed Nasir Ershad and Head of Chancery, Sheikh Farid respectively. In the last segment of the event, all guests enjoyed the Opening Program of Padma Bridge at a big screen inside the hall room live telecasted from the inaugural venue. 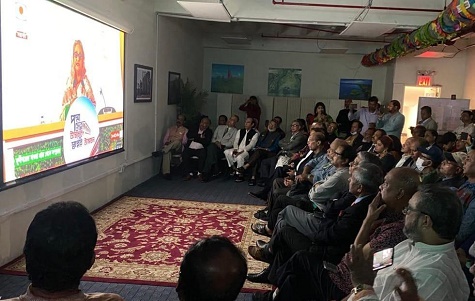 The theme song of Padma Bridge was played immediately after the inauguration of Padma Bridge by Prime Minister. All invited guests from Bangladesh community members expressed their deep satisfaction and paid their gratitude to Prime Minister Sheikh Hasina for her courageous step to build the longest bridge of the country over the most furious and mightiest river in the world. 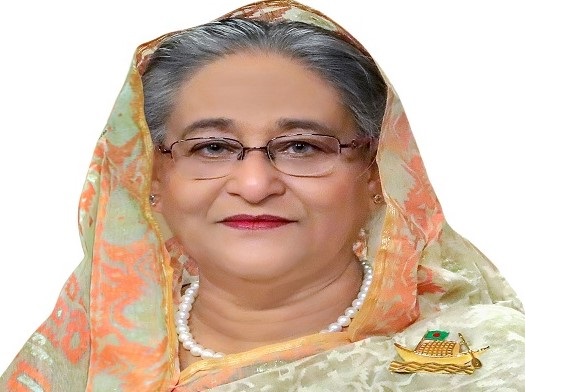 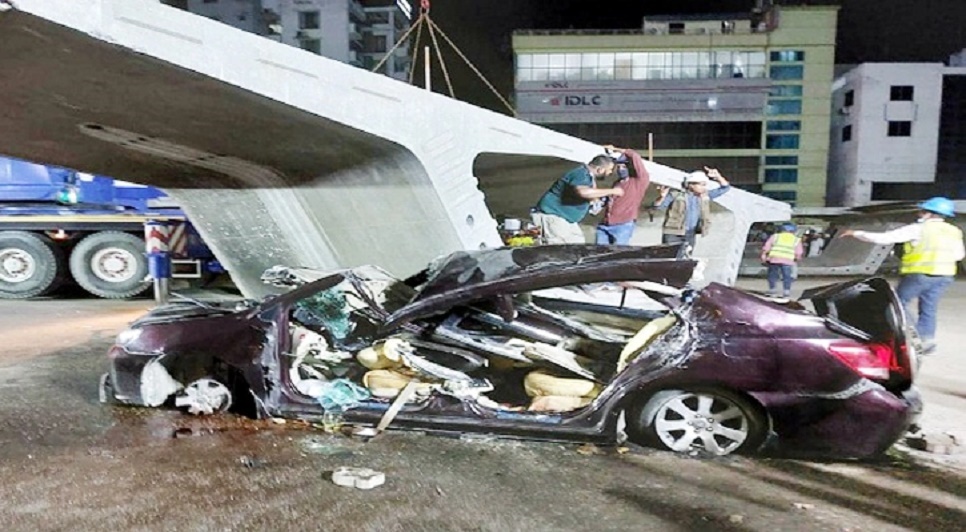