Five major planets in our solar system will shine brightly in a row during a rare planetary conjunction from Friday.

If the sky is clear, the naked eye alone will be enough to see Mercury, Venus, Mars, Jupiter, and Saturn glowing before dawn.

It's a special opportunity to see Mercury, which is usually obscured from view by the Sun's bright light.

The conjunction is best seen on Friday but will remain visible until Monday from most parts of the world.

The last time this conjunction happened was 2004 and it won't be seen again until 2040.

On Friday a crescent Moon will also join the line-up, appearing between Venus and Mars. 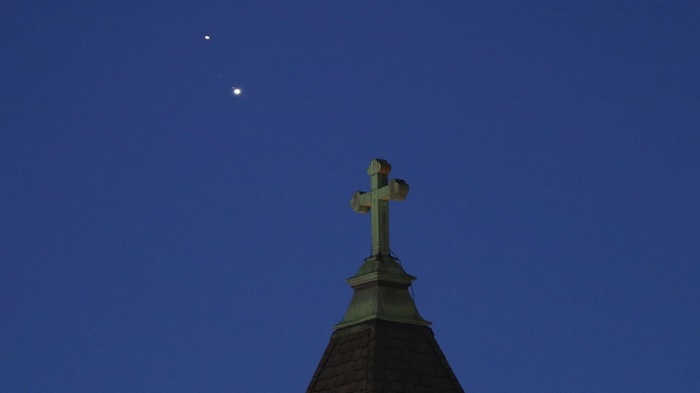 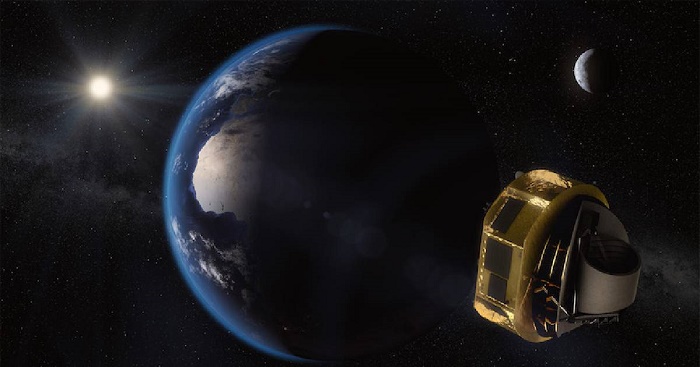 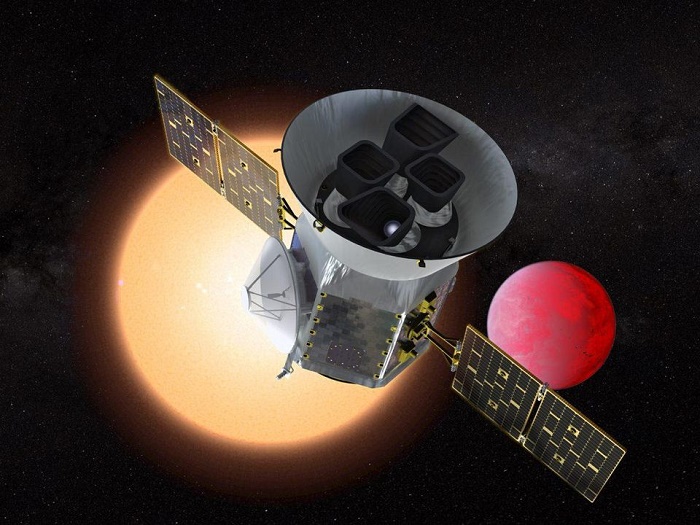 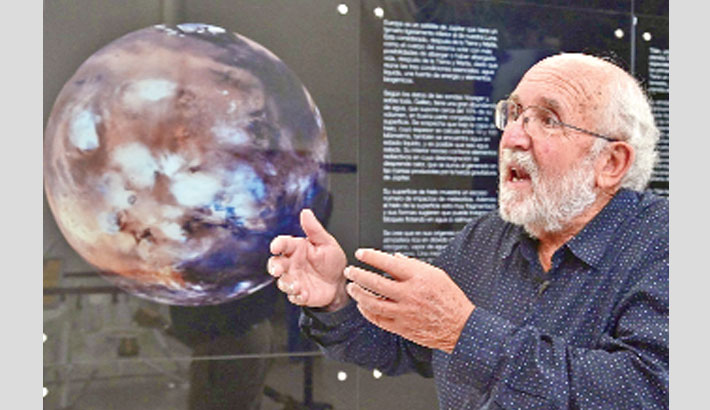 Humans will not ‘migrate’ to other planets: Nobel winner 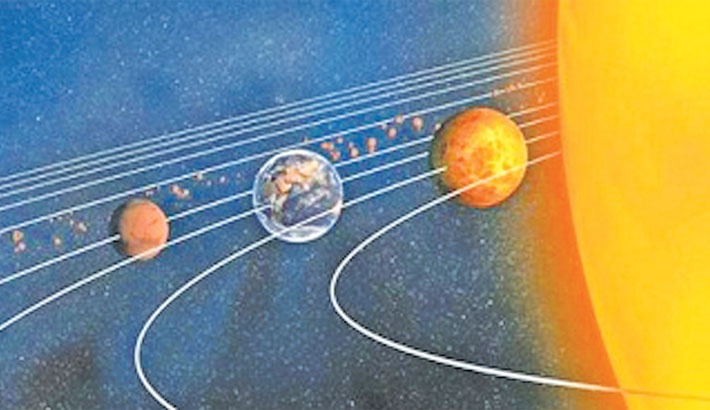 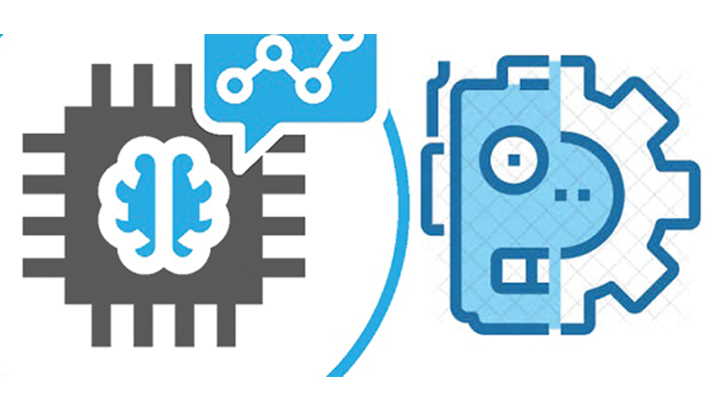 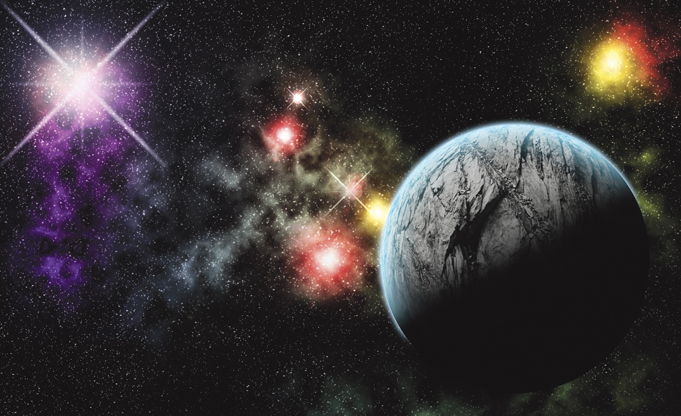 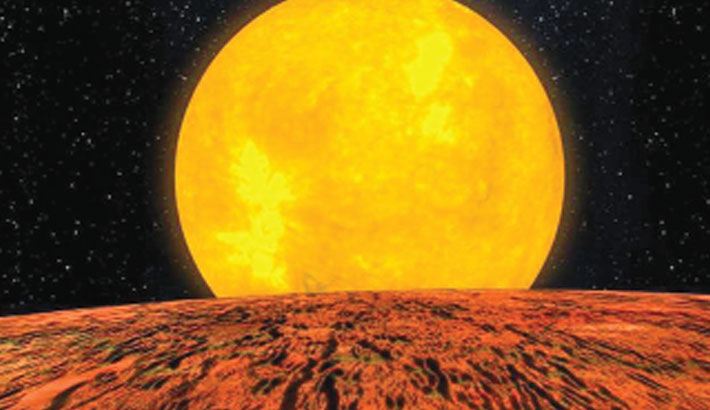 Cosmic pile-up gives glimpse of how planets are made