Padma Bridge: Their agony, their joy

Had there been the Padma Bridge 16 years ago, I might not have to lose my beloved mother. Whenever I see the bridge on way to my home town, I recall my mother with heavy heart.

This is how Afzal Hossain, a senior journalist of a national daily, started to describe the sad demise of his mother and how this death made his life filled with inexplicable   emptiness.

“It was June 15 morning in 2006. My mother suddenly fell ill at our residence in Madaripur. She was rushed to the sadar hospital with severe chest pain. The on-duty doctors pushed her sleeping injection. When my mother woke up after about an hour-long sleep, she started feeling the same pain,” he said.

Family members immediately left for Dhaka taking his mother in an ambulance for her better treatment, but they had to wait for over three hours at then Kawrakandi ferry ghat. As it was early monsoon, strong current was disrupting ferry service on the day.

After the agonising wait is over, the ferry started but his mother passed away before it reached the other side of the river, Afzal Hossain said while talking to the Daily Sun.

“Many people of the country’s south and southwestern districts lost their loved ones while struggling to cross the mighty Padma River. The dream Padma Bridge is going to be opened tomorrow. I hope no son will lose his mother like me,” he said.

At least five people died and 50 others were injured while getting off two overcrowded ferries on the bank of the Padma River on May 12 last year. One of the deceased was 15-year-old Anisur Matbar of Naria upazila of Shariatpur.     Anisur’s father Gias Uddin Matbar said their journey from Shimulia to Banglabazar was very hazardous amid the scorching summer heat as over 3,000 passengers were standing on the ferry due to huge rush of Eid holidaymakers.

“Many fell sick because of the excessive heat while others got exhausted. When Shah Paran Ro-Ro ferry was getting closer to Banglabazar ghat, all the passengers tried to get out of it together,” he said.

“My son got separated from me due to the pressure of passengers. After some time I heard that he died in a stampede,” Gias Uddin, a grief-stricken father, said adding that he screamed calling the name of his son, but couldn’t save him.

For Gias Uddin, it was a nightmarish incident which still haunts him. He believes that inauguration of the Padma Bridge will bring relief to the people who earlier had to suffer a lot while crossing the mighty river.

Almost eight years ago on August 4, 2014, ‘Pinak-6’ launch sank in choppy waters and strong winds in the Padma River while it was heading towards Munshiganj’s Mawa from Madaripur’s Kewrakandi.

The double-decker vessel was carrying more than 200 passengers against a capacity of 85. Some 50 bodies were recovered from the Meghna and Padma rivers in different districts and some 61 people remained missing.

Tara Mia, a van driver from Uttar Bakohrerkandi area of Shibchar upazila, his son Nure Alam, the only bread earner of the family, and daughter Shahinur Akhter were in that launch.

Tara Mia survived, but his son’s body was recovered from Bhola’s Char Fashion area three days after the launch tragedy. His daughter Shahinur Akhter, who went missing in that incident, has not been found till date.

Tara Mia’s wife Golenur Begum said after losing his two children, she and her husband lost the joy of life.

“When I heard that the Padma Bridge will be inaugurated on June 25, I was filled with both joy and sorrow. The bridge is now ready, but I have lost my beloved son and daughter,” she added.

People of 21 south-western districts are eagerly waiting for the Padma Bridge inauguration as the duration of their journey and their sufferings will be reduced because of the bridge.

Padma Bridge to change the fate of people: PM 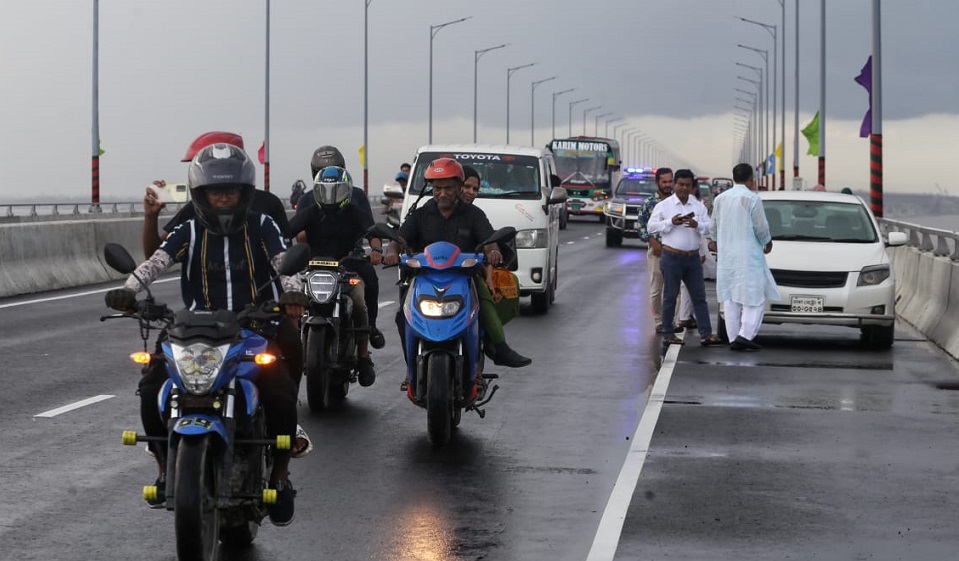 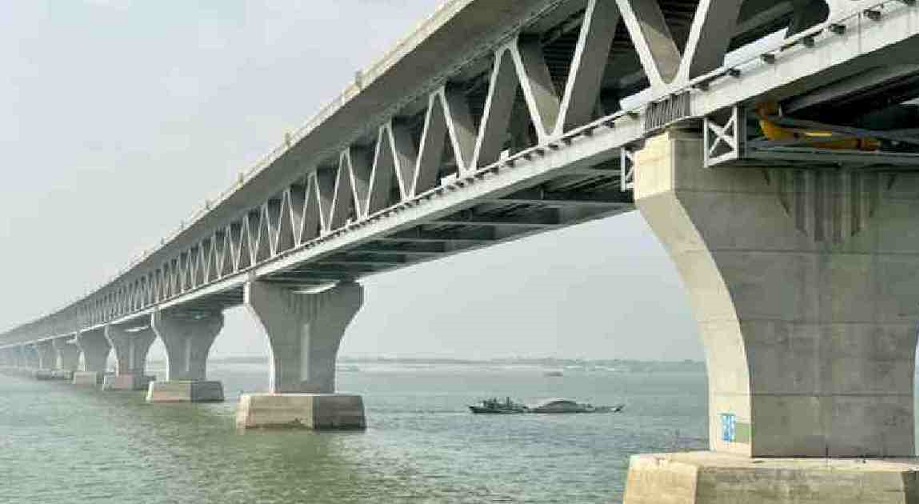 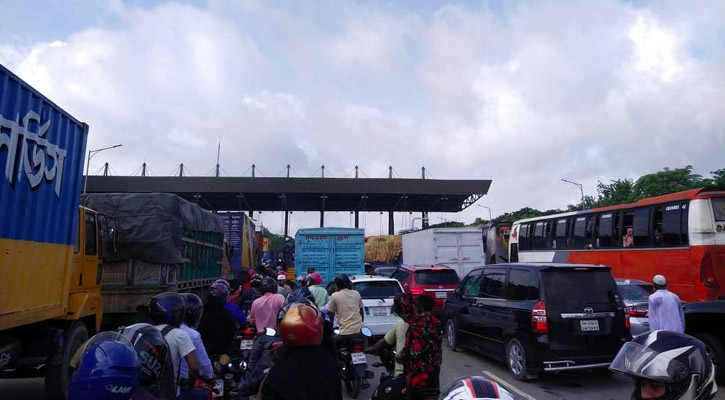 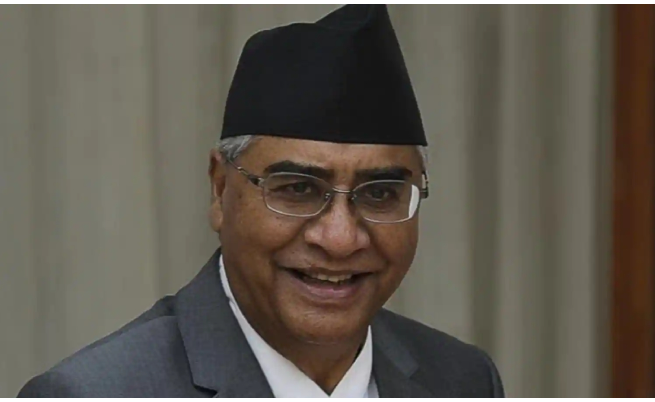 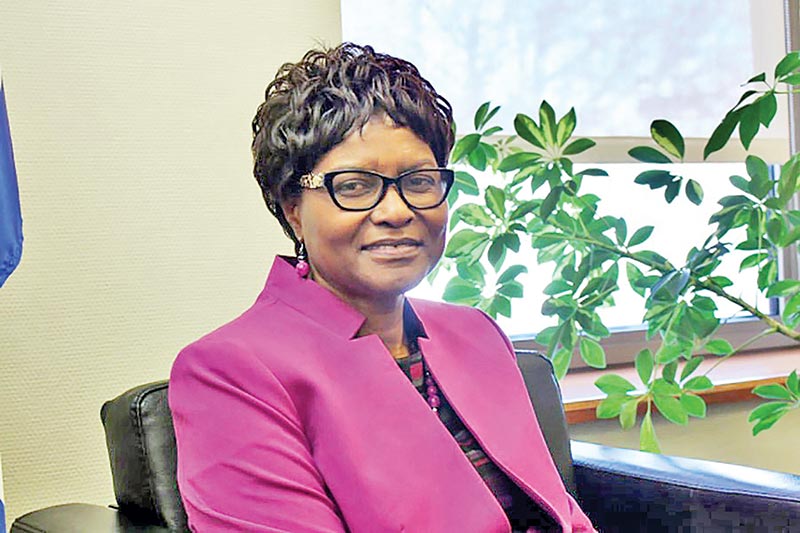 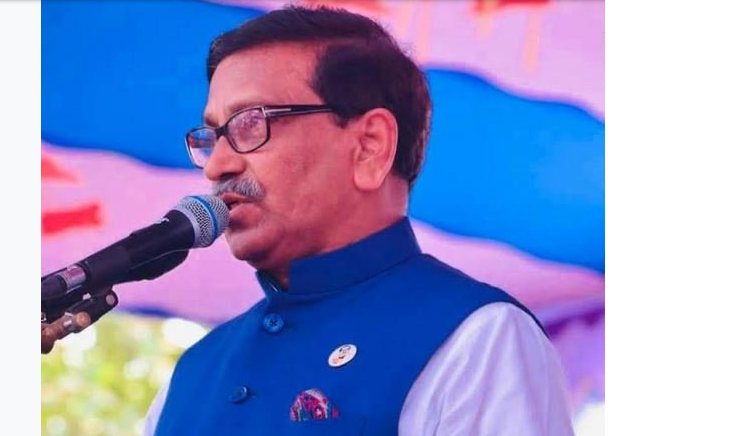 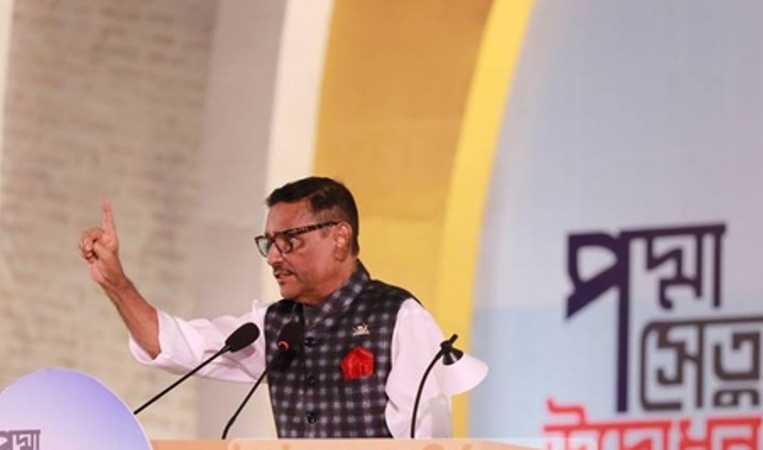