The US Senate has passed a gun control bill - the most significant firearms legislation in nearly 30 years.

Fifteen Republicans joined Democrats in the upper chamber of Congress to approve the measure by 65 votes to 33.

It follows mass shootings last month at a supermarket in Buffalo, New York, and a primary school in Uvalde, Texas, that left a combined 31 people dead.

The bill will next have to clear the House of Representatives before President Biden can sign it into law.

This could happen within days.

Although significant, the proposals fall far short of what many Democrats and activists have called for.

It also calls for funding to encourage states to implement "red flag" laws to remove firearms from people considered a threat.

And it closes the so-called "boyfriend loophole" by blocking gun sales to those convicted of abusing unmarried intimate partners.

The bill is also significant because it is the first time in decades that proposed gun control laws have received this level of support from both Democrats and Republicans. Historically, efforts to strengthen US gun laws have been blocked by the Republican party.

Republican Senator John Cornyn of Texas, who co-led the negotiations, said on the chamber floor that the bill would make Americans safer.

"I don't believe in doing nothing in the face of what we saw in Uvalde and what we've seen in far too many communities," Mr Cornyn said.

"Doing nothing is an abdication of our responsibility as representatives of the American people here in the United States Senate."

Democratic Senate Majority Leader Chuck Schumer said: "This is not a cure-all for the ways gun violence affects our nation, but it is a long overdue step in the right direction."

The National Rifle Association (NRA) has opposed the bill.

President Biden earlier this month said the proposals were "steps in the right direction" but are still not enough.

He has pushed for bigger reforms - including a ban on assault rifles, which were used in the Texas and Buffalo mass shootings - or at least an increase in the age at which they can be purchased.

The last significant federal gun control legislation was passed in 1994, banning the manufacture for civilian use of assault rifles and large capacity magazines - but it expired a decade later.

After the 2012 Sandy Hook school shooting in Connecticut - in which 20 children and six adults were killed - attempts to tighten the laws failed to get enough votes in Congress.

The court found that New York's requirement for residents to prove "proper cause" - or a good reason - to carry concealed firearms in public violates the US Constitution.

The US has the highest rate of firearms deaths among the world's wealthy nations. But it is also a country where many cherish gun rights that are protected by the Constitution's Second Amendment to "keep and bear arms". 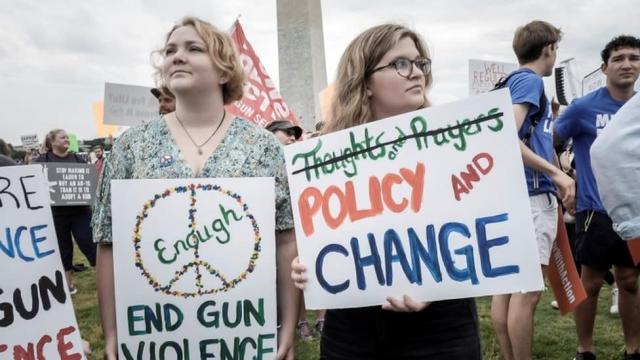 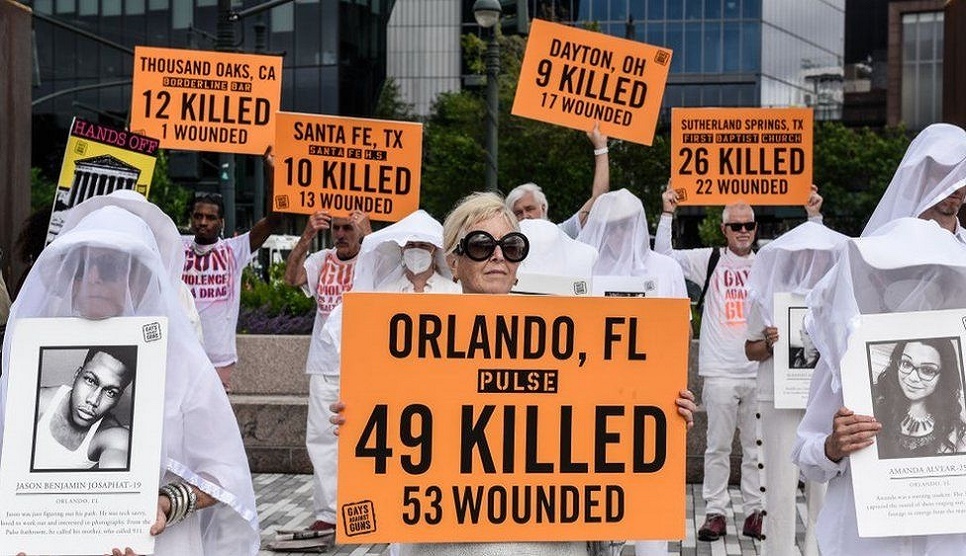 US gun control: Bill clears first hurdle in US Senate 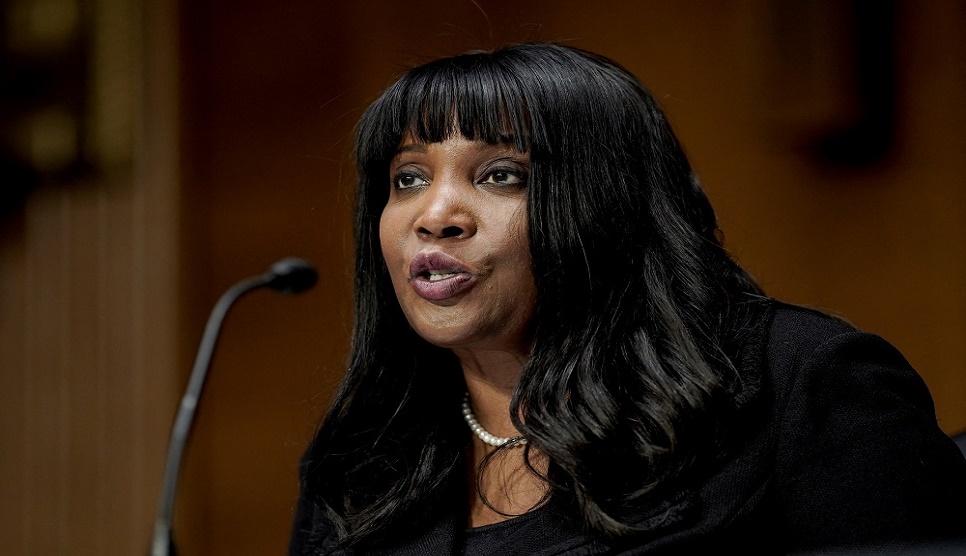 US Senate confirms Cook to Fed, first Black woman on board 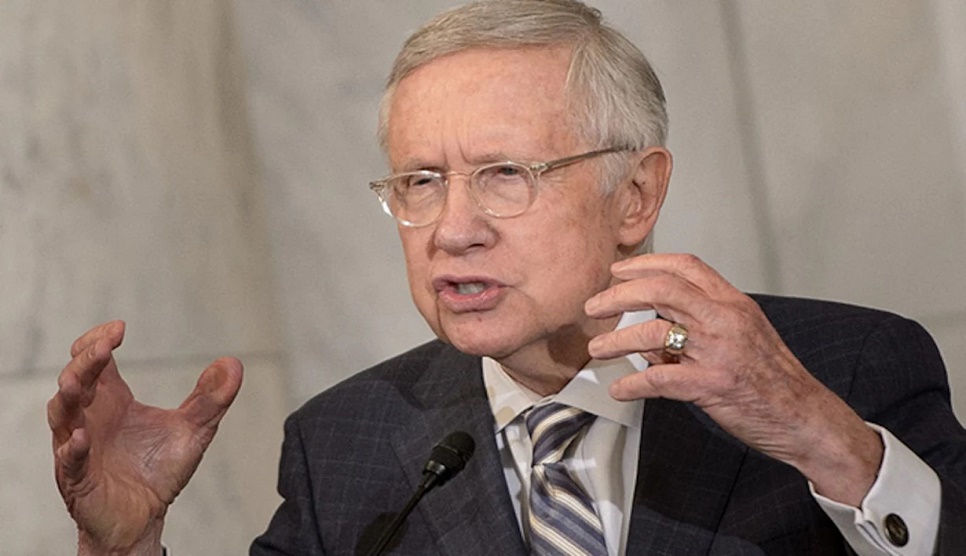 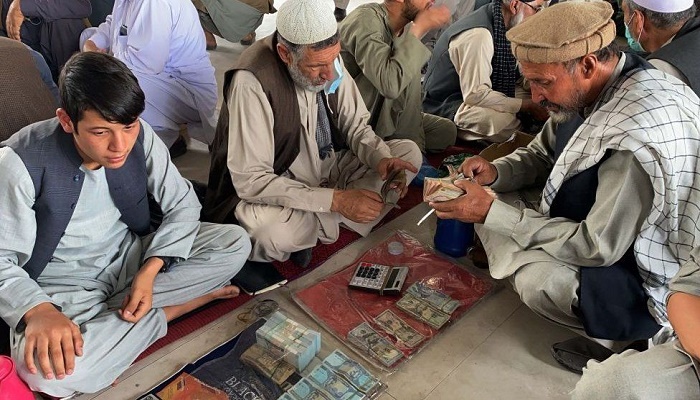