Five senior engineers involved in the much talked-about Padma Bridge on Wednesday categorically said that the cost of its construction has been the lowest in the world in the context of the challenging realities.

The  engineers said this when they paid a courtesy call on Prime Minister Sheikh Hasina at her office.

He said the delegation was led by Project Manager and Supervision Consultant of the Padma Bridge Robert John Aves.

They apprised the prime minister of the technical issues of the project and said the bridge will last  more than 100 years.

In this context, they said that they will share their experiences with other countries of the world.

During meeting, the PM extended thanks and gratitude to them for their hard work, dedication and sincerity in constructing the 6.15 kilometre long Padma Bridge.

Later, the prime minister presented mementos of boat to each member of the delegation.

It may be mentioned that Padma Bridge construction works did not stop even for a single day despite the Covid-19 pandemic situation and Holly Artisan tragedy. 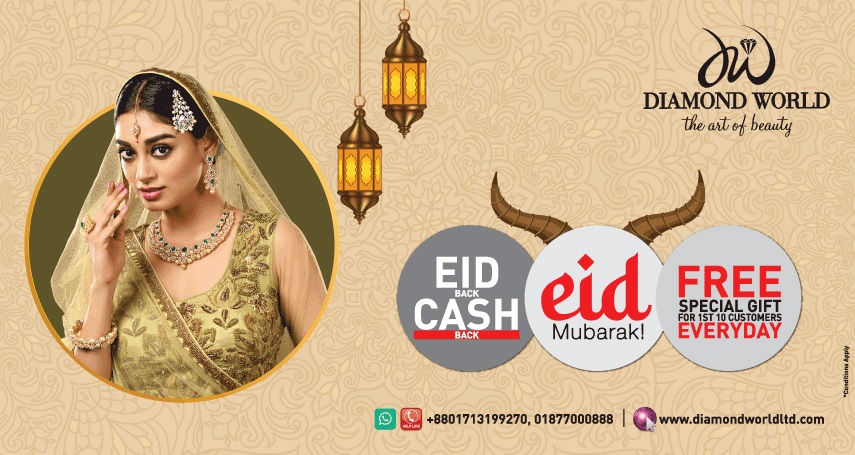 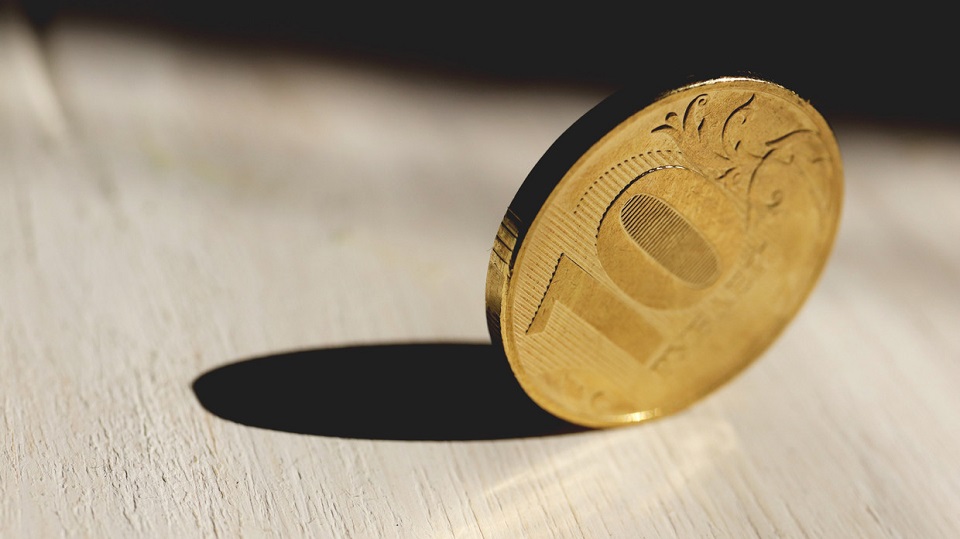