An eight-year-old child was among 15 people killed by Russian shelling Tuesday in the eastern Kharkiv region, governor Oleg Synegubov said.

Located in northeastern Ukraine, Kharkiv is a region that borders Russia where many residents who fled at the start of the invasion have begun to return after Russian attempts to capture Ukraine's second city were repelled.

"Fifteen people died and 16 were wounded. Such are the terrible consequences of Russian daytime shelling in the Kharkiv region," Synegubov said on Telegram.

The deaths and injuries occurred in four separate incidents, he added.

Another five people died and 11 were injured in Kharkiv city, and the eight-year-old child was killed in the suburbs in an attack that also wounded his mother.

"This is terrorism. These are crimes against humanity that must be punished!" said Synegubov.

Kharkiv city, which lies just 50 kilometres from the Russian border, was heavily shelled by Moscow's forces at the start of the invasion but Ukrainian forces regained control after battles that left the city badly damaged.

Russian troops have since refocused their efforts on taking the eastern Donbas area, which incorporates the Donetsk and Lugansk regions southeast of Kharkiv. 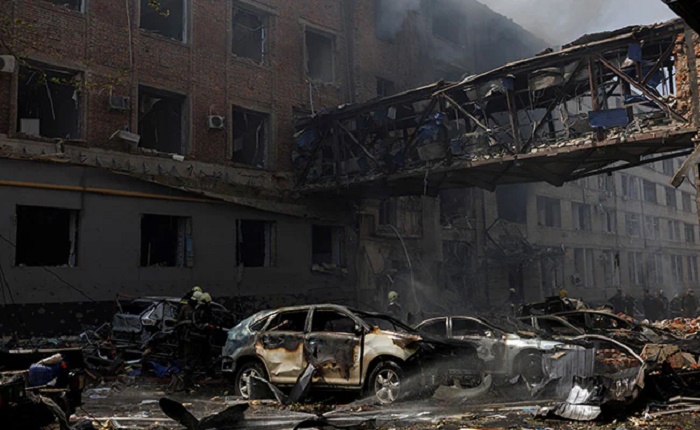 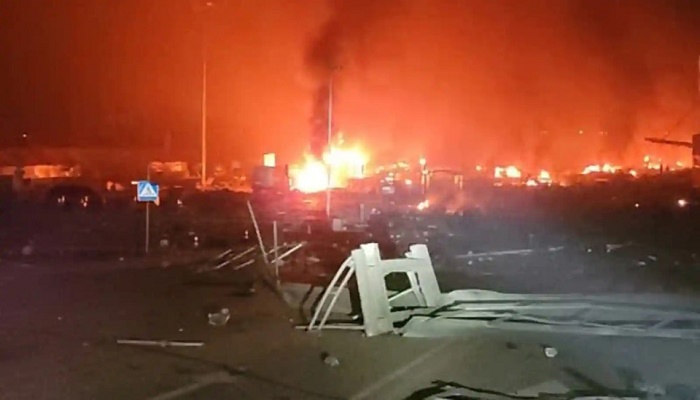 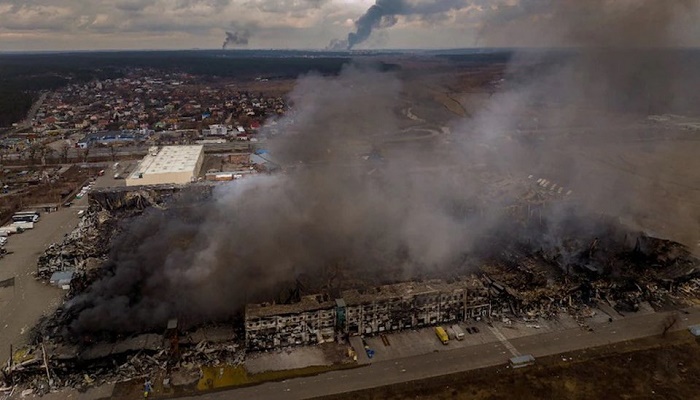 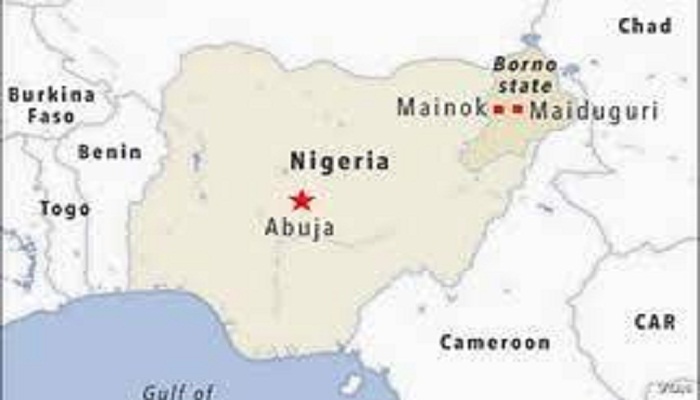