The government is implementing a 30-year master plan slated from 2016 to 2045 to modernize the country's rail communication system aiming at making the transportation service a people-friendly one.

The information was revealed at a seminar titled 'Railways in development progress: Challenges and remedies' at the CIRDAP auditorium in the city here today.

Speaking at the seminar, Sujan put emphasize on gearing up the infrastructural development for ensuring a better rail communication system.

"Therefore, the government is committed to implement the projects set out in the 8th Five Year Plan on priority basis," he said.

He called upon the stakeholders to come forward to work in a coordinated manner with the public and private sectors to take the railway sector forward.

Once the projects are implemented, he said, all the railways of the country will come under the network.

According to the keynote paper, the present government has taken various programmes for improving the railway service under the 8th Five Year Plan, which include construction of 798 km new railway line and 897 km dual gauge double railway line, repairing of 846 km existing railway line, construction of nine important railway bridges and level crossing.

Other infrastructural development activities include construction of ICDs and workshops, procurement of 160 new locomotives, 1704 passenger coaches and modern maintenance equipment, improvement of signaling system at 222 stations, and strengthening of railway management and development of financial management of the service. 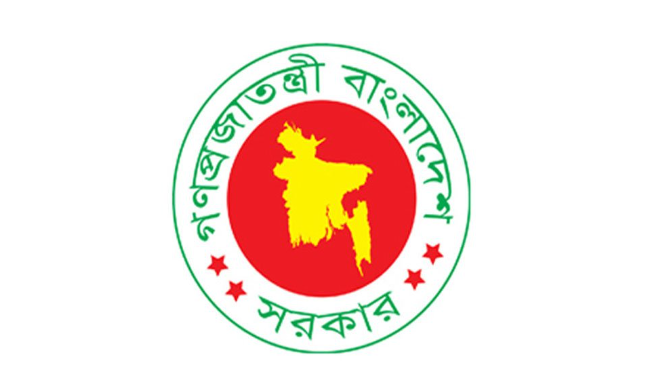 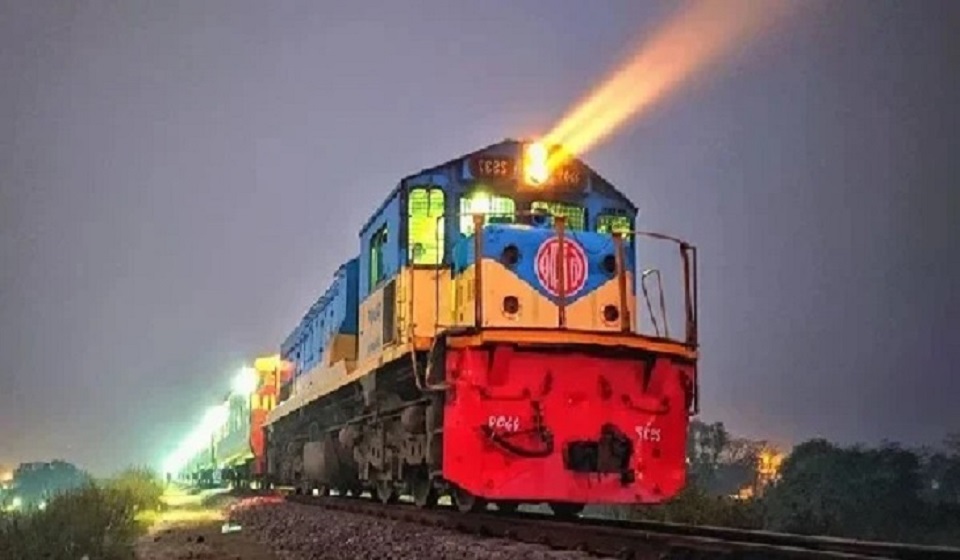