Among them, bodies of two people-a woman and her son- were recovered three days after they drowned in floodwater in Jointapur upazila of the district on Tuesday, he said.

The fatalities occurred due to lightning strikes, snakebite, electrocution, landslides and drowning during the period, said Himangshu.

People of Sylhet division have been experiencing severe flood for the past one week and 80 per cent areas of Sylhet and Sunamganj districts have been flooded, rendering 40 lakh people marooned.

The residents of the two districts also have been going through immense sufferings due to shortage of food and pure drinking water.

Tajul Islam, officer-in-charge of Kanaighat Police Station, said a man drowned in floodwater in Kanaighat Haor while catching fish on Thursday. His body was retrieved on Friday.

Nusrat Azmeri, Sadar Upazila Nirbahi Officer, said three people have died in the upazila. Of them, one died from electrocution while two more drowned in floodwater.

Two of the deceased were identified as Monir Hossain of Noapara in Jalalabad and Abdul Hadi, a college student of Nalkat village.

Besides, two more people- identified as AK Abul Kashem, 24 and Suretun Nesa, 105- drowned as a boat sank in floodwater while they were going to the city.

Besides, Hanifa Begum, a schoolgirl, drowned in Chhatak upazila of Sunamganj.

In Moulvibazar, a child drowned in floodwater at Adittya Mohal of Borolekha upazila. 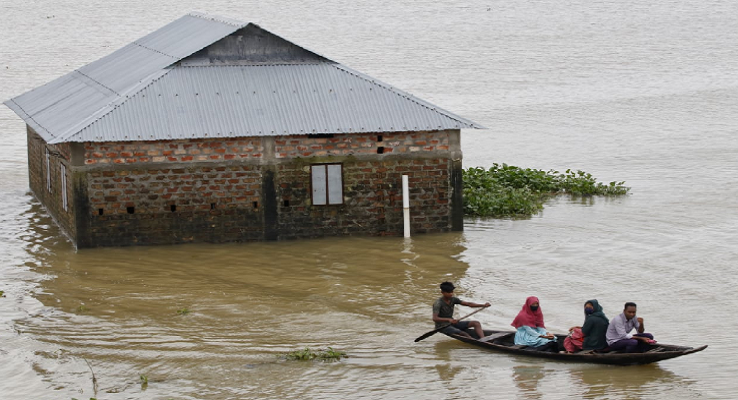 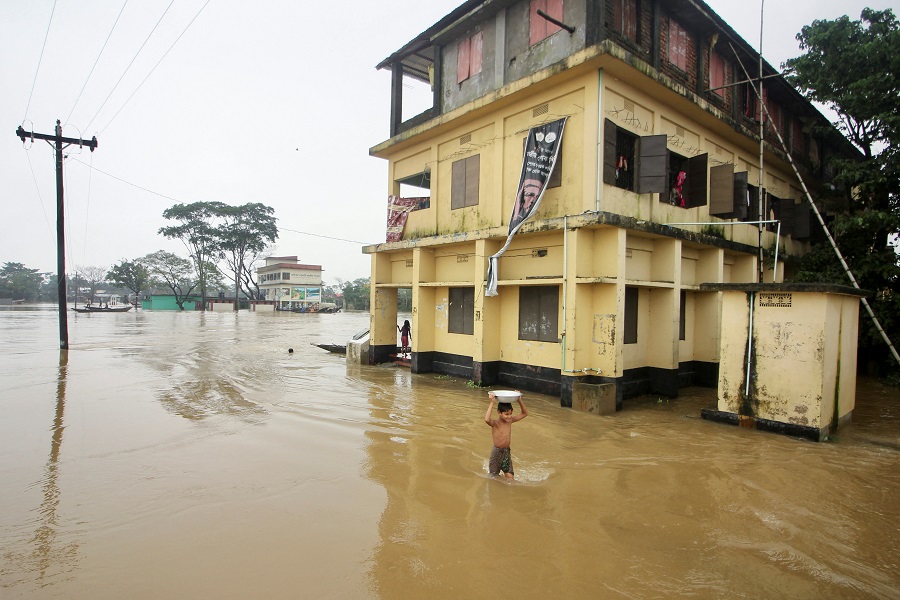 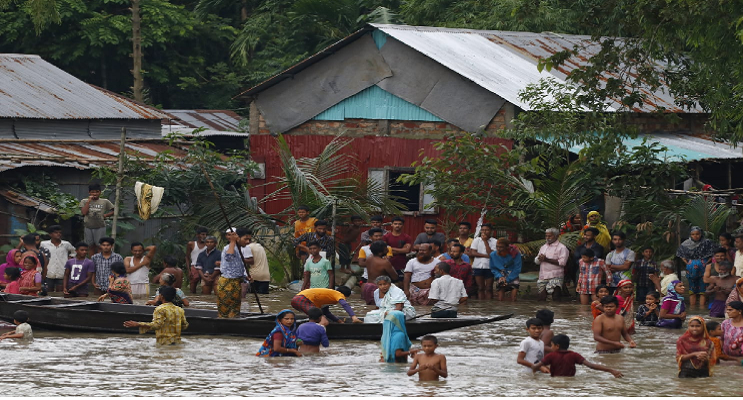 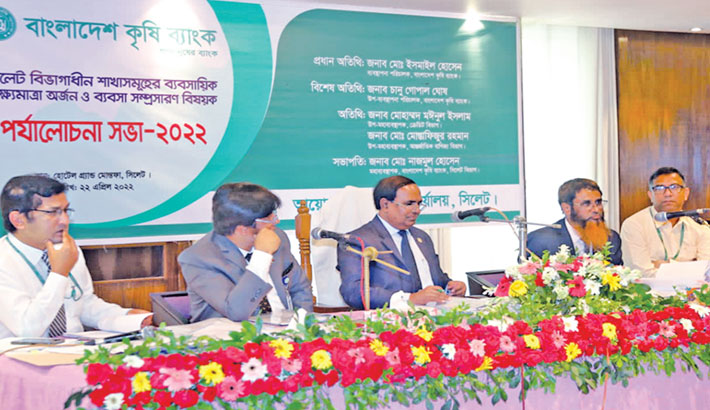 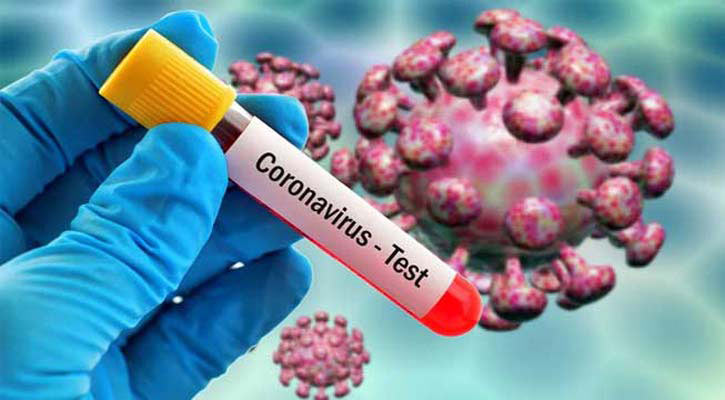 Sylhet records highest ever Covid cases in a single day 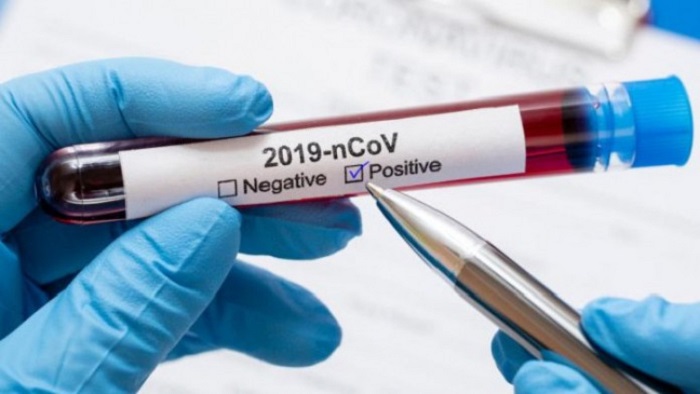 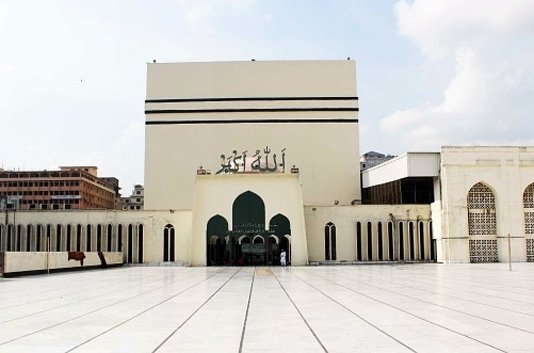